Adrian Sitaru worked, during 2013-2015, on two projects, both finalised and to be premiered in 2016. Ilegitim (Illegitimate) was premiered at Berlinale 2016, within the Forum section, being granted the C.I.C.A.E. Award. Next, the director is to launch the feature in Romanian theatres on March 18th, and at the same time he is preparing the feature Fixeur for its participation to the festival circuit.
In an interview granted to AaRC, Adrian Sitaru talked about his expectations from Fixeur, and also about the projects he is developing this year.


Illegitimate is the product of an acting lab managed by Alina Grigore, consisting in private acting classes taught by the actress to non-professional aspiring actors, where the stress is laid on improvisation. During the first screening of the feature in Berlin, the director said he used to send the actors, only one night before the shoot, just a list of goals for the next work day, and that he never shot more than a take, trying to render the authenticity of the process. Producer Anamaria Antoci told us more about the production of the two features. 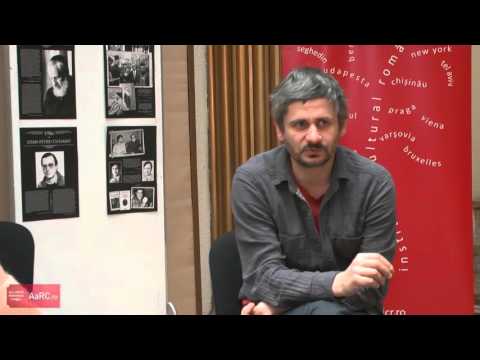