FILM +, the alternative program aimed to support independent film productions on a low budget, announces the participants of the fifth edition, following the open call for projects submitted this summer. 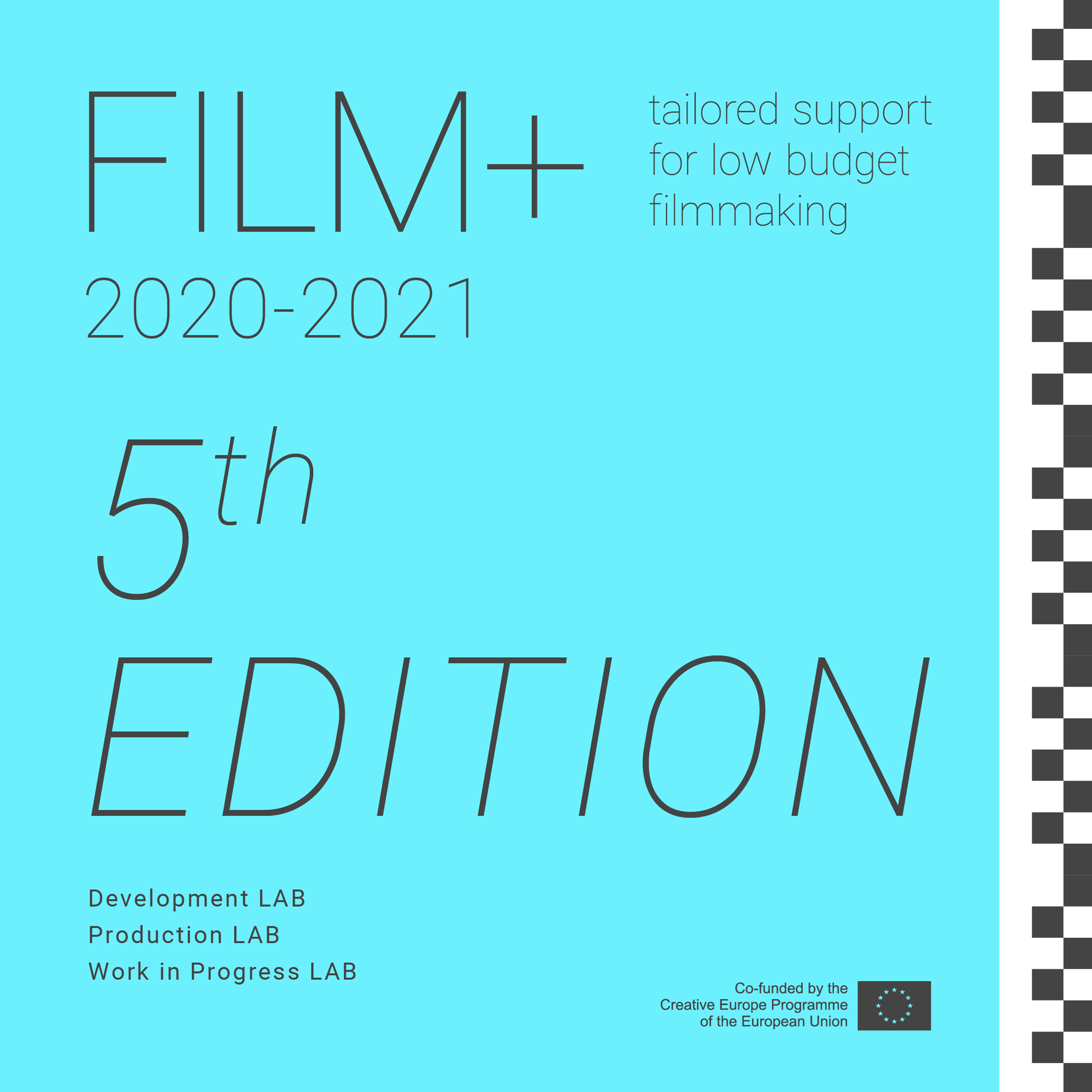 From the 108 projects proposed by filmmakers from Bulgaria, Moldova, Romania and Serbia, 16 projects were selected for this edition, of which: five documentary feature films, two fiction feature films and nine fiction short films.
"This year's selection was a real challenge: we had the difficult mission to choose from very good projects. Thus, as an extension of the line-up agreed by our team, we created FILM + Expanded - a special occasion to support another project. The 16 participants of the fifth edition of FILM + will have our full support in one of the following directions: project development, support for filming and post-production. Our role is to come to the aid of filmmakers who need structures, personalized guidance and the necessary help to facilitate their transition to a professional stage.”, says Ana Drăghici, FILM + Program Coordinator.
Conceived as a working, support and promotion laboratory dedicated to independent film, animation and video art projects, FILM + is the only Romanian and regional project for professional training, which has a practical character, focused on the development, realization and promotion of small budget independent audiovisual productions, made by emerging talents from Romania, Serbia, Bulgaria and the Republic of Moldova, who will benefit from the experience gained by Romanian film professionals.
FILM + was initiated in 2016 by a team of young filmmakers, consisting of director Paul Negoescu, producer Anamaria Antoci, cinematographer Ana Drăghici and Alex Trăilă, film and audiovisual consultant, being the first program in Central and Eastern Europe that brings together resources and expertise in a collaboration platform and is funded by the European Commission's Creative Europe - Media program.
Representatives of selected projects from Romania, Bulgaria, Moldova and Serbia will meet in October in Bucharest, depending on the situation in Romania related to the COVID-19 pandemic, in a residence including masterclasses, individual guidance sessions , laboratories, followed by the establishment of the work schedule for each project, tailored to their needs. The work program of the fifth edition of FILM+ will also include, in the first part of 2021, working sessions in Chișinău, Belgrade and Sofia.
The projects selected for the 5th edition of Film+ are:
Work in Progress:
1. Dragoș Hanciu - The Man and His Shadow, Romania, documentary feature