Synopsis: Bucharest, 1988. Nela, a young schoolteacher, takes care of her father, a former colonel with the Securitate – as he dies. His will is that his body remains to be used by medical science. No one wants his body as the refrigerators at the University aren’t working. Nela leaves for a teaching job in a provincial town. There she meets Mitică, a doctor at the local hospital, who, like Nela, won’t accept to compromise and is full of dreams and optimism. They disturb everyone by their attitude but they survive the harshness of reality, as if touched by a kind of grace. 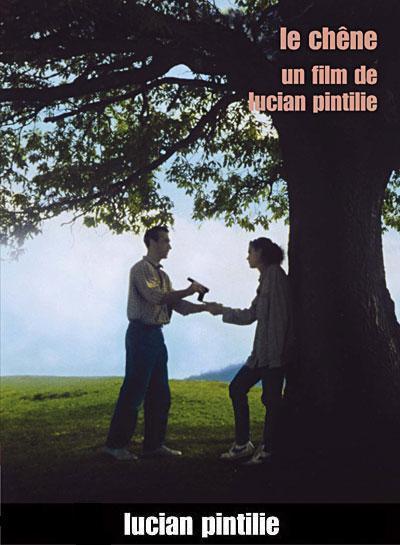