Graduate of the “Dinicu Golescu” College in Pitesti. After a meeting with director Lucian Pintilie, she passes the entrance examination at the “I.L.Caragiale” Institute for Film and Theater ( class of 1964, professors A.Pop Martian and Octavian Cotescu). She was an actress of the “Odeon” (former Giulesti) Theater and, since 1972, she’s part of the team of the “L.S. Bulandra” Theatre in Bucharest.
“Mariana Mihut has the temperament of a  shrew  and Colombine endearments, has a bird’s menacing profile and the sweet roundnesses of a Boule de suif .Mariana Mihut can be Ana, Master Manole’s wife (drama) and a character in Tudor Musatescu’s plays (mostly comedies). Mariana Mihut can  be anything worth convincing and memorable on, however, one condition : to find a director of her caliber”(Sanda Faur, Almanah Cinema 1975)
“A talent of Niagara’s dimension. One of the most bitter examples of important idle artistic forces of the Romanian comic film.” ( Radu Cosaşu, Magazin Estival Cinema, 1977)
“A twinning of force and tenderness, she accumulates such energy with each and every character she builds that her sublime moments, carefully balanced , are a catharsis for the actress and her audience alike . A force release that may be the equivalent of an earthquake where only those who are worth it can be saved!” (Cornel Cristian,Magazin Estival Cinema,1984) 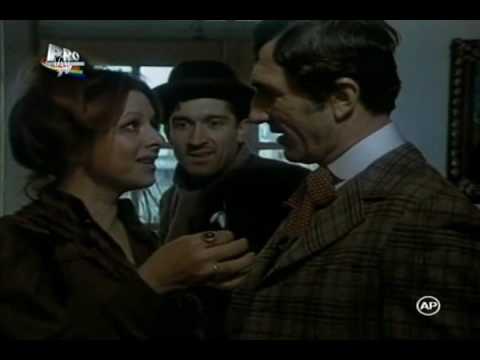 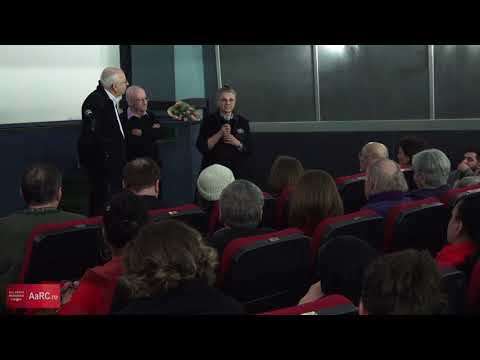 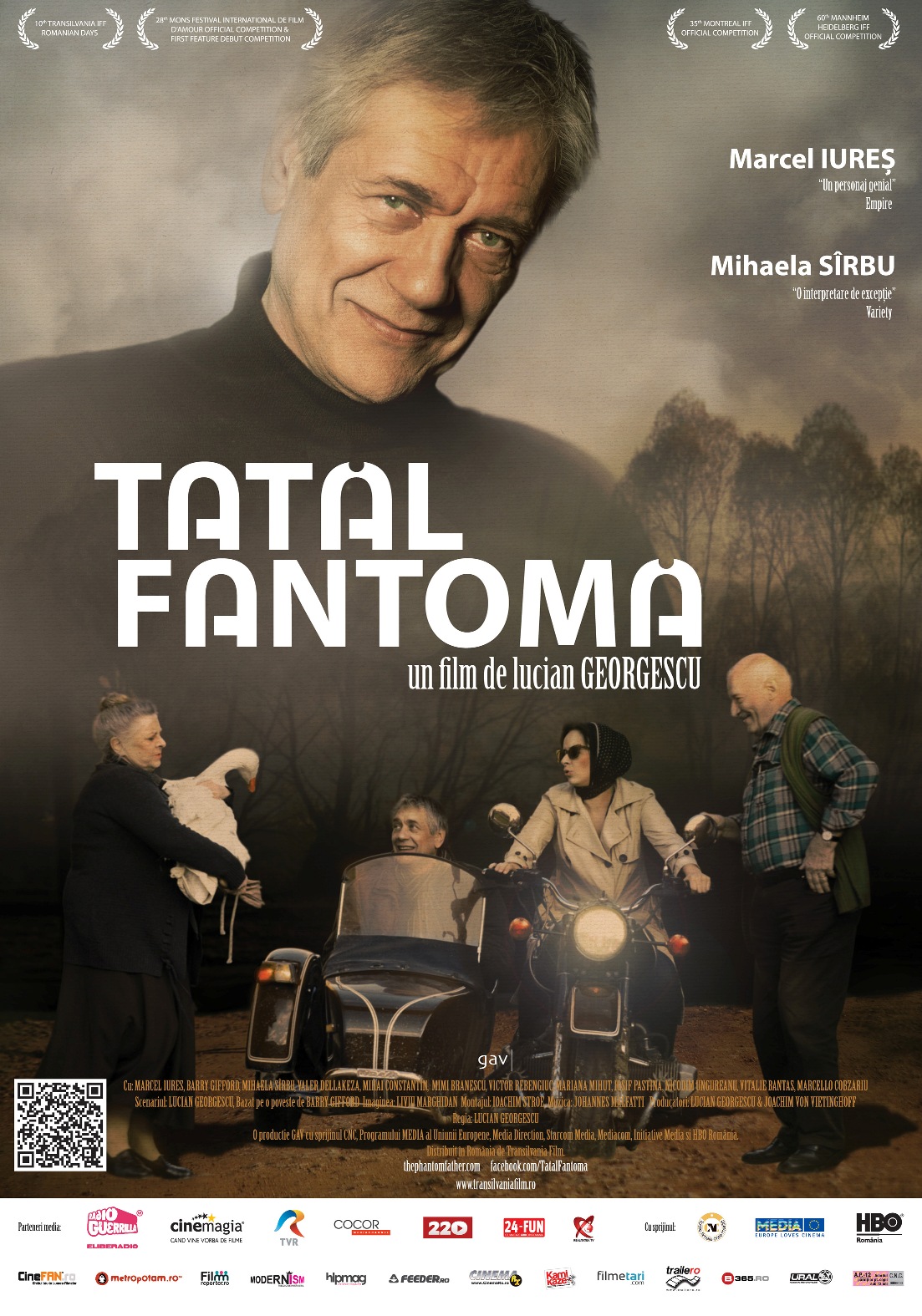 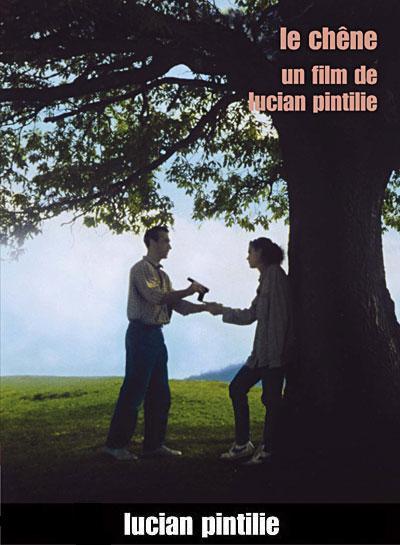 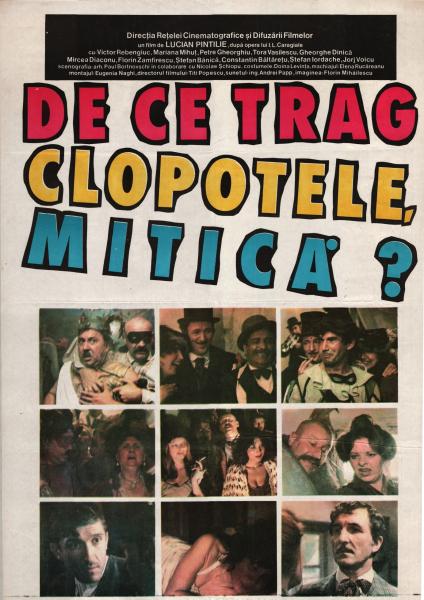 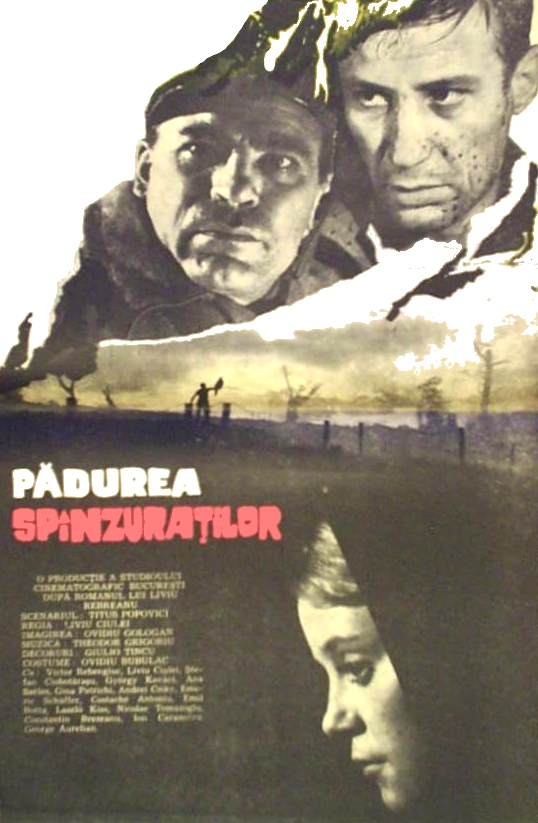 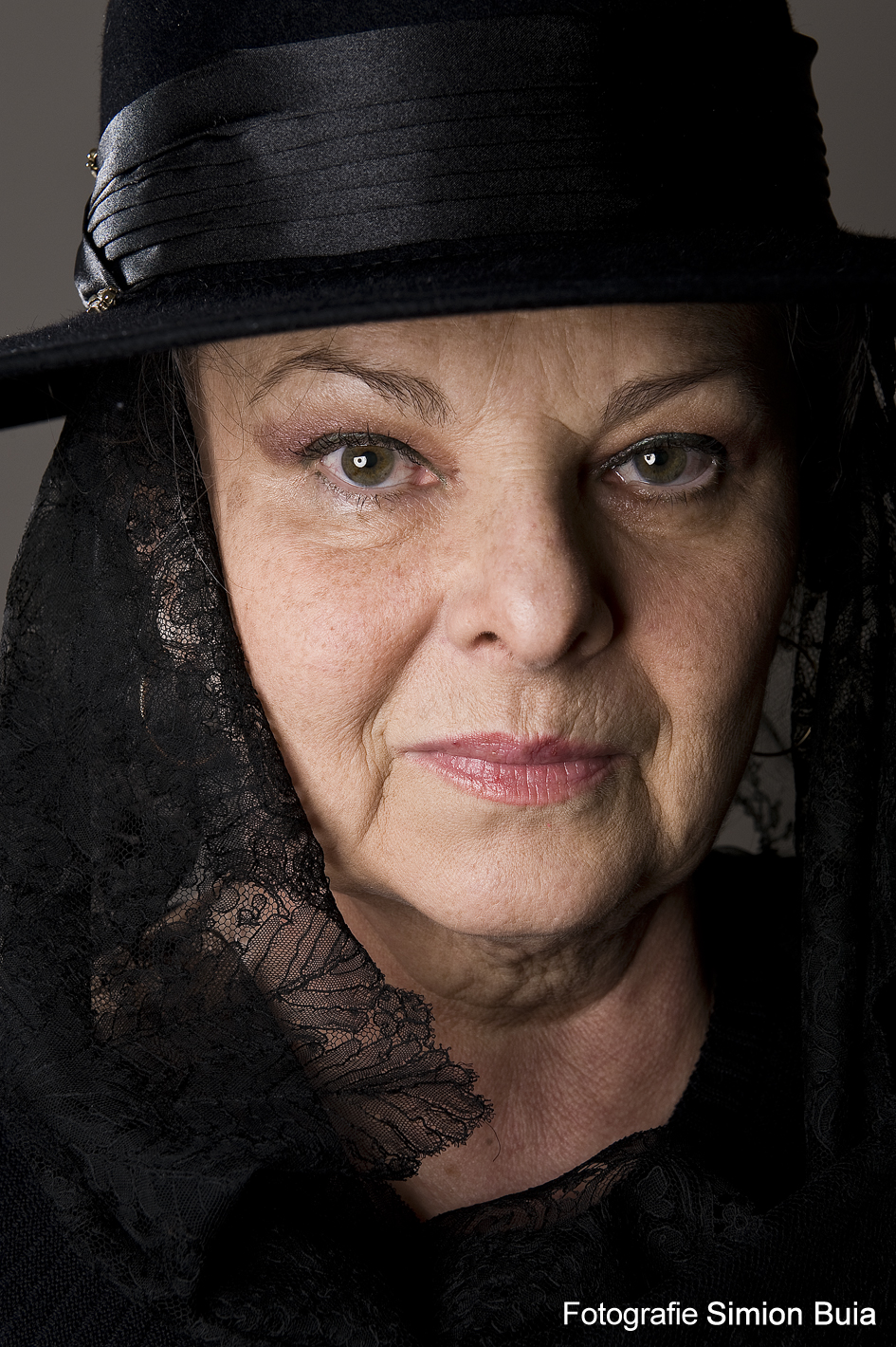