27 of the latest productions, some of them in international premiere, and significant names of the Romanian cinema are coming to Cluj to meet the viewers, and the films screened at TIFF over the last years are returning to the 16th Edition on DVD.

Friday, 9 June, the great guest of the edition, Alain Delon, is expected by over 3,000 viewers in Piața Unirii of Cluj, at the screening of For a Cop's Hide.
Ultimul căldărar/ The Last Cauldron Maker, by Cosmin Bumbuț and Elena Stancu, is opening the series of screenings of the Romanian Film Days, on 8 June. Inthe same day, Procesul / The Trial will be screened in premiere at Cinema Victoria, from 22:00, when the makers Claudiu Mitcu and Ileana Bîrsan are to meet the viewers. In Cluj also arrived director Alexandru Solomon, especially for the screening of the documentary Ouăle lui Tarzan/ Tarzan's Testicles, shotin Abhazia and scheduled on Friday, 9 June, from 16:00, at the Students Culture House. On 10 June, Breaking News will be also screened also in world premiere, the latest feature film by Iulia Rugină. The crew will answer the film lovers' questions from 19:00, at Cinema Florin Piersic. On this occasion, the actors selected in the programme10 pentru FILMwill be also presented to the audience.
Also at Cinema Florin Piersic the seventh production directed by Dan Chișu will be screened in premiere, as well as the last film in which regretted actor Mircea Albulescu played. Aniversarea/ The Anniversary will be presented 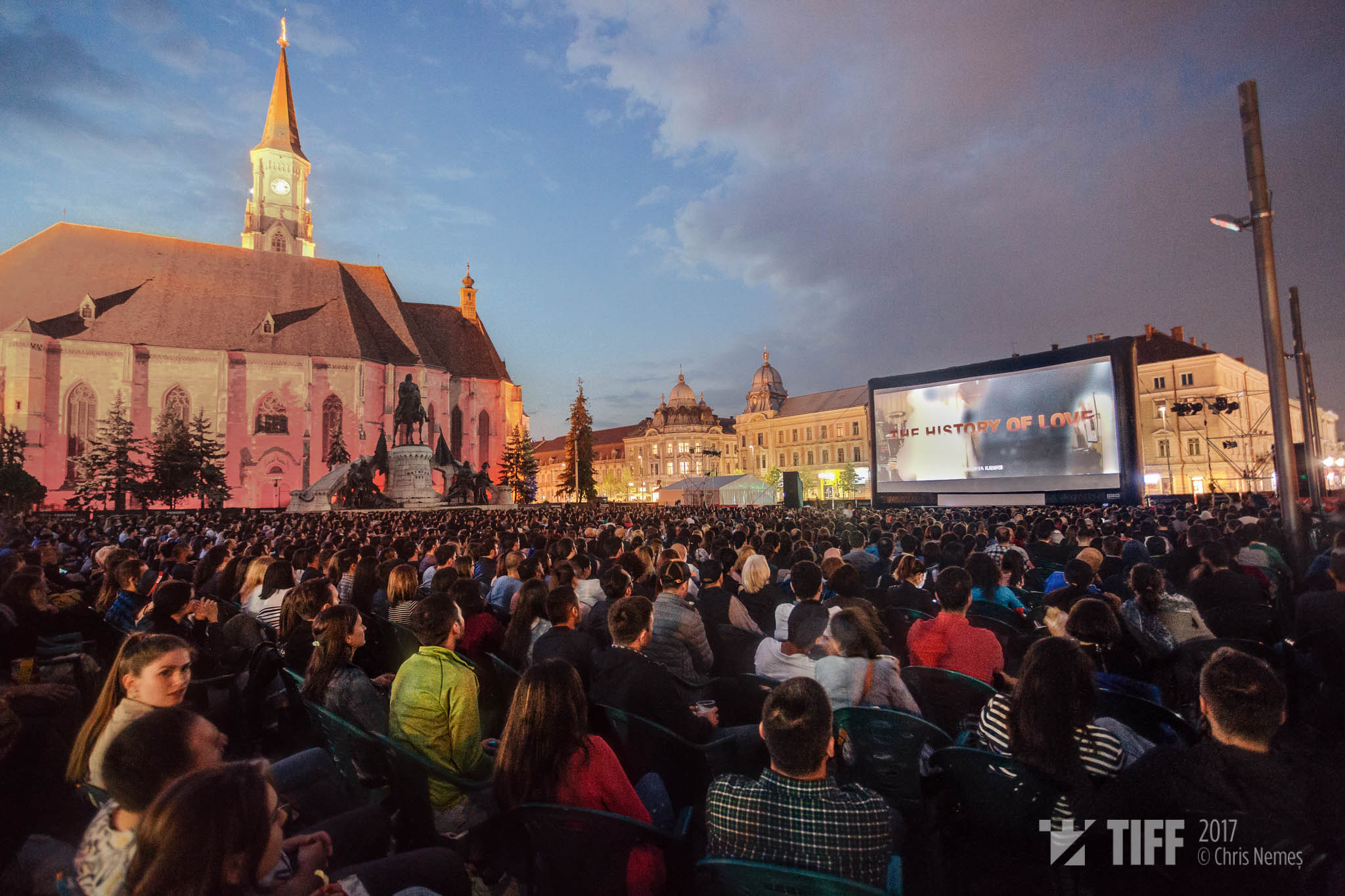 on 9 June, from 22:00, with the crew in attendance. On 10 June, Radu Jude is bringing to TIFF
Țara moartă/ The Dead Nation, the experimental documentary based on photo materials from the Costică Acsinte archive. The director will be attending the screening scheduledfrom 15:00, at Cinema Victoria.
Amongthe special events included in the Romanian Film Days section is the release in a collection edition (book and Blu-ray) of the film Sieranevada. The event will be held at TIFF Lounge, on 8 June, from 16:00, with the director attending. The director is also bringing to Cluj the ”Sieranevada” Exhibition–a collection of photos selected from the over 9,000 taken by him when he used to walk all over Bucharest in search of a perfect setting for the film's poster. The exhibition's opening day will be held at the BARIL Gallery (9A Fabrica de Chibrituri Street), on 8 June, from 18:00.
On 9 June, from 16:00, at TIFF Lounge, Transilvania Film is releasing on DVD several of the Romanian box-office hits: Câini/ Dogs (directed by Bogdan Mirică), Lumea e a mea/ The World is Mine (directed by Nicolae Con
stantin Tănase), București, unde ești? / Bucharest, Where Are You? (directed by Vlad Petri), America, venim!/ America, Here We Come! (directed by Răzvan Săvescu) and Câinele japonez/ The Japanese Dog (directed by Tudor Cristian Jurgiu). Immediately after, from 16:30, Marian Crișan will attend the release on DVD of the feature Orizont/ Horizon.
Film critic Andrei Rus, director Alexandru Somon, editor Dana Bunescu and critic Iulia Popovici will debate on 9 June, from 11:00, la TIFF Lounge, the situation of the National Film Archives. At the same location, from 12:30, Valeriu Jereghi (director of CNC Moldova), critic Andrei Rus, Doina Bostan and Oana Radu (representatives of CNC România), TIFFchairman - Tudor Giurgiu, and Oana Giurgiu, executive director of the festival, will take part to a talk focusing on the cooperation perspectives between the National Filmmaking Centres of Romania and Moldova.
HBO DAY
8 Juneis dedicated to the festival's long-term partner. The first episode of the second season of Umbre/ Shadows (directed by Bogdan Mirică), the most awaited for Romanian series of the year, will be screened in premiere at HBO Day, with the director and actors of the cast 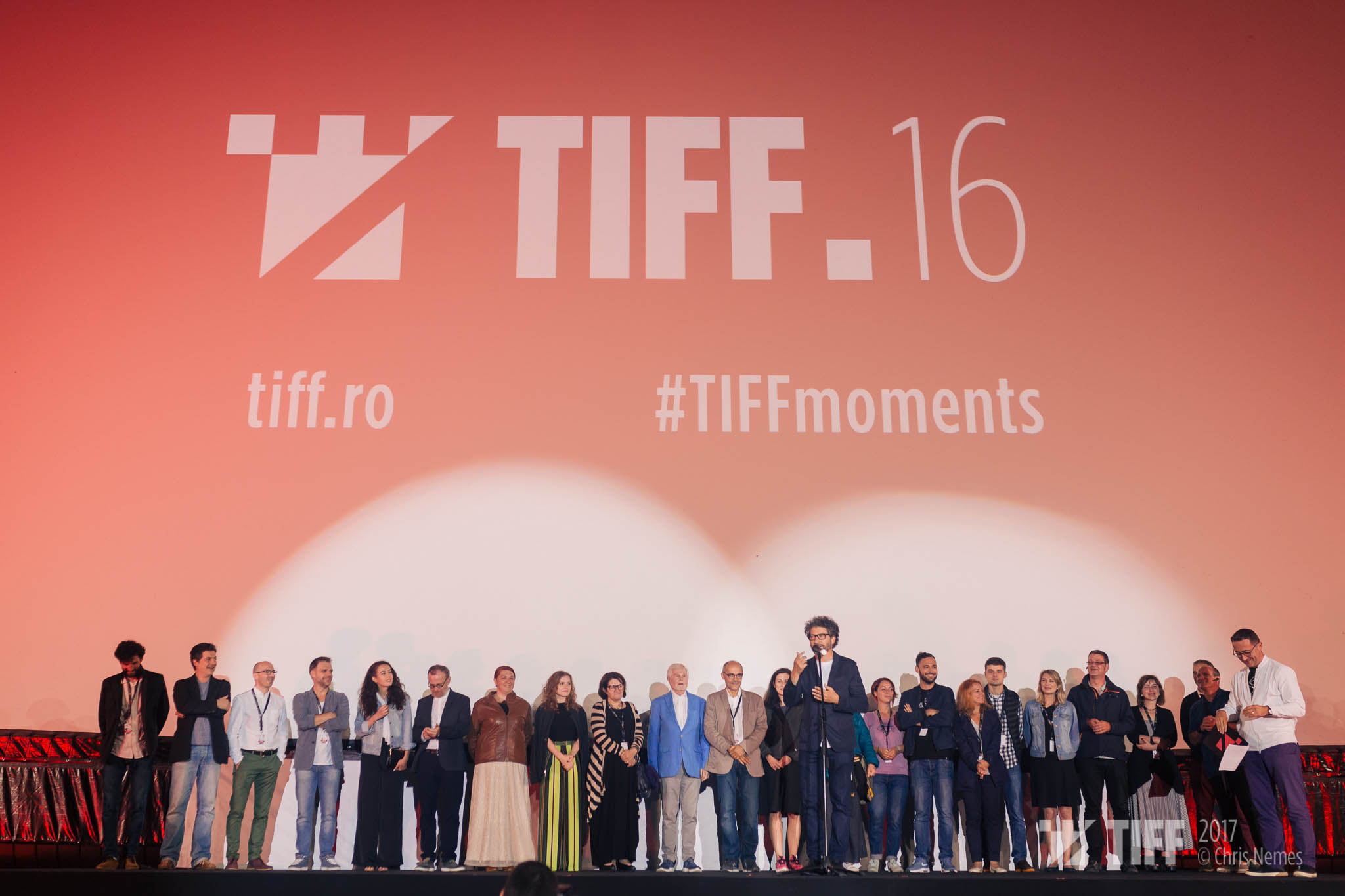 in attendance, from 20:30, at Cinema Florin Piersic. Among the premieres of this section is also Planeta Petrila/ Planet Petrila, the documentary film by Andrei Dăscălescu. The first screening in Romania of the film will be held at Cercul Militar, on 8 June, from 16:00.
Meetings with great actors at TIFF LOUNGE
The meetings of film lovers with their guests carry on at TIFF Lounge. Thursday, on 8 June, from 17:00, director and producer Liviu Tipuriță and agents Dan Bursuc and Puiu Gheorghiu will bring stories from the backstage of the making of the documentaryRegii manelelor/ The New Gipsy Kings and share some of the secrets of this segment of the musical industry, only one day after the film's sold out screening. 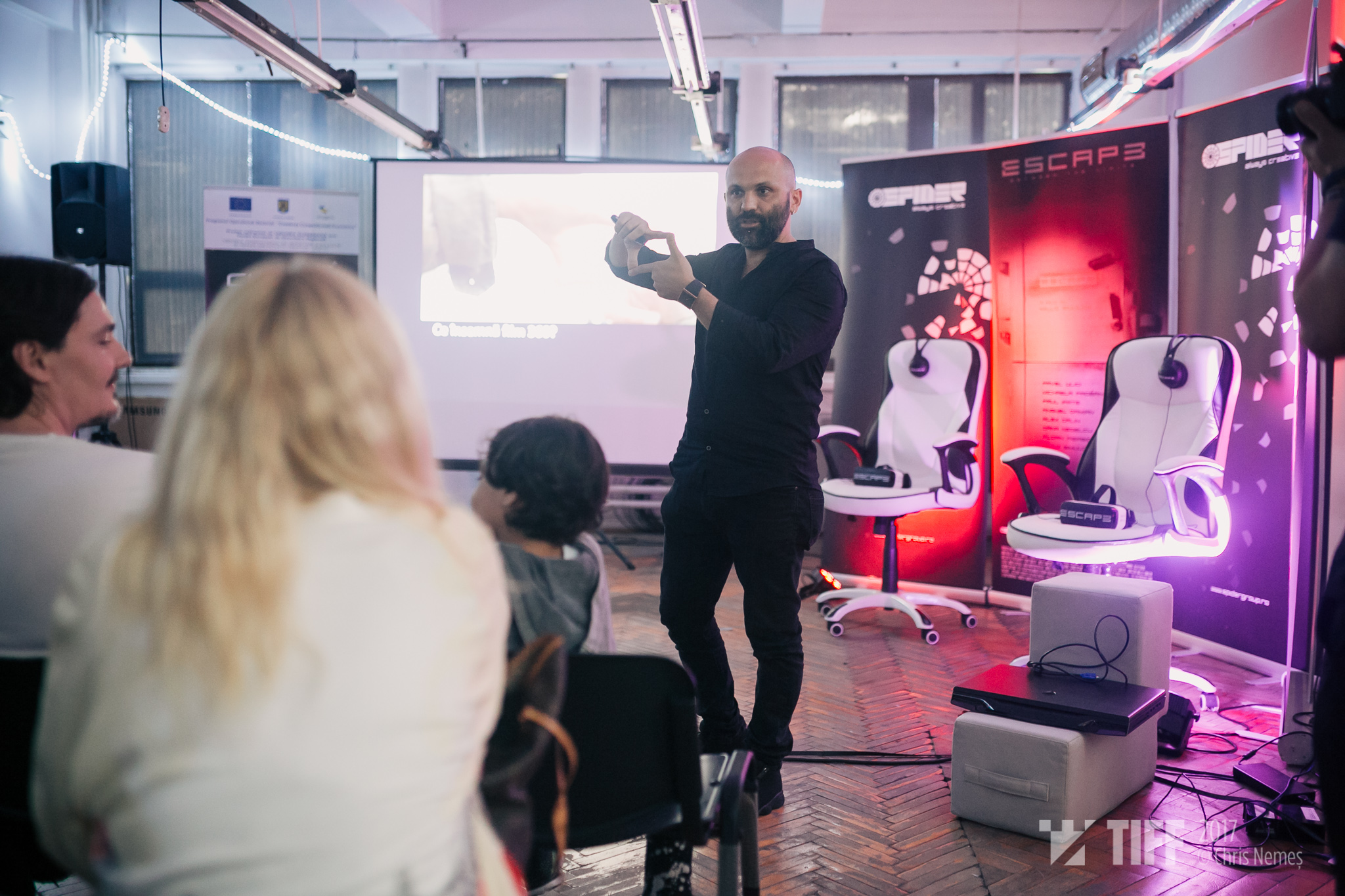 On 9 June, from 17.00, the viewers will have the opportunity to meet Violeta Andrei, Ion Dichiseanu, Ileana Popovici and Dan Nuțu, some of the most beloved actors of the golden generation, present at TIFF for the special screening100 de lei(directed by Mircea Săucan, 1973), scheduled on Saturday, 10 June, from 12:30, at Cinema Victoria. The last meeting of the edition
will take place on 10 Juneand will bring to TIFF Lounge actress Tora Vasilescu, distinguished this year the Excellency Award.
Transilvania International Film Festivalis organised by the Association for the Promotion of the Romanian Cinema and by the Association for Transilvania Film Festival, with the support of the Ministry of Culture and National Identity, of the National Filmmaking Centre, of the Town Hall and Local Council of Cluj, of the Romanian Cultural Institute, the County Council of Cluj, and ofthe Creative Europe – MEDIA Programme of the European Union.
Details at: tiff.ro