Luca Toma, the Boy from “The Christmas Gift”, Wants to Become an Actor

When he was 8, Luca Toma won the casting call for the part in The Christmas Gift / Cadoul de Crăciun, but also won the director Bogdan Mureșanu`s friendship; he also used him for the animated film The Magician / Magicianul. 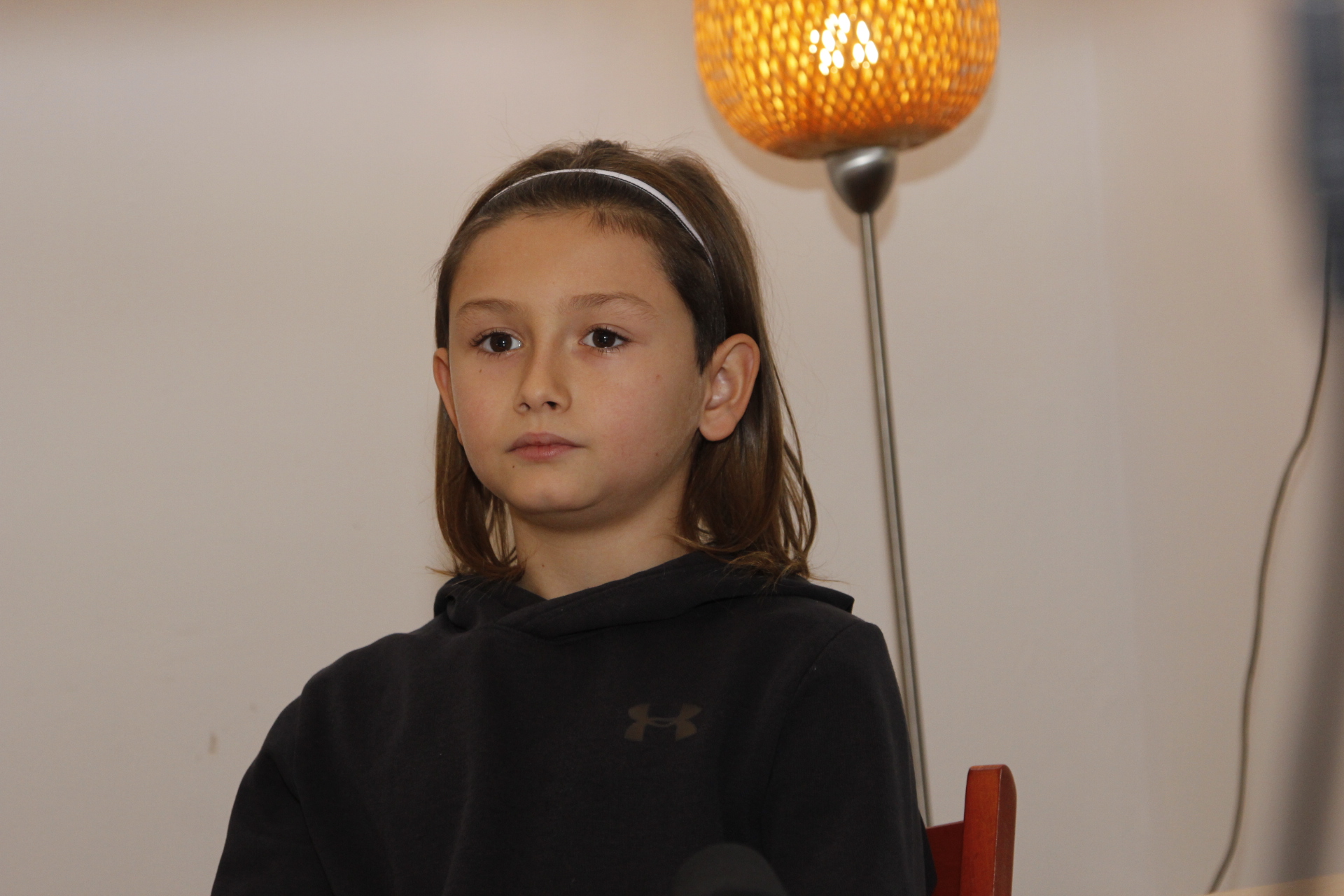 He is a school kid, who plays football and basketball in his free time, he is in TV commercials and wants to become an actor. Supported by his family in his passion, Luca is 10 now, he already knows what he wants and two film titles in his bag. He says he feels great on set, that he got along really well with Adrian Văncică and Ioana Flora and with the entire crew. When he was not shooting, he went to the bedroom to rest, but nothing was too hard for him.
He is part of a new generation of children-actors, preceded by Medeea Marinescu, Manuela Hărăbor, Dan Hurduc, Nicholas Bohor (Vara s-a sfârșit), Marc Titieni (Domestic).
If the film will be chosen on the short list at the Oscars, everybody wants to be at the ceremony. It would be a Romanian absolute premiere.