The Romanian Filmmakers Union (UCIN) rewarded  the most prestigious professionals in the film industry for 2015, according to the  choices of the jury  headed by the director Stere Gulea, out of the nominated films. The UCIN Gala was held at the Palace of the National Military Circle and it was presented by Gianina Corondan and Mihai Găinușă.
The UCIN Grand Prix and the Trophy were won by Dan Chișu`s feature film Bucharest NonStop,
The UCIN President Laurențiu Damian  gave the Academic Awards, thePrizes awarded by the UCIN President and the Special Prizes.
The 2016 edition of the UCIN Awards Gala was organized by the Romanian Filmmakers Union with the support of the National Film Center and it was produced by Revolver. 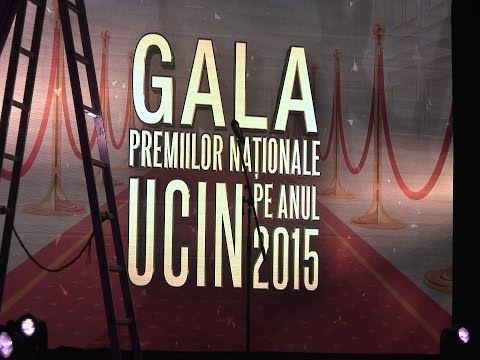