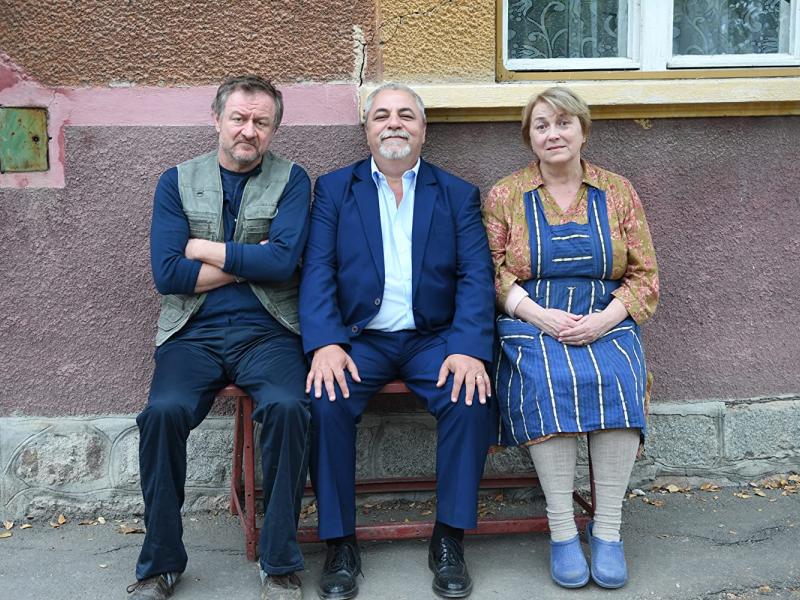 Berliner is Marian Crișan`s, known for Morgen, Rocker  and Orizont and also for the mini-series produced by HBO Romania - Valea Mută, fourth film. The film tells the story of Mocanu, a politician in the middle of the campaign for a spot in the European Parliament, gets stuck in Salonta, a province small town. He receives shelter with Viorel, a normal citizen who works as a tractor driver. The politician continues his campaign from under this man`s roof, conceiving a chameleonic plan.
The film will be available on Eventbook on Friday, December 4, from 19:00 to 24:00.
Tickets and details: Eventbook