The Romanian comedy #Selfie 69 will be released on the big screens on 16 September, and to greet the event, the film's protagonists and director Cristina Iacob are to meet the audience at gala preview screenings in several cities of the country. 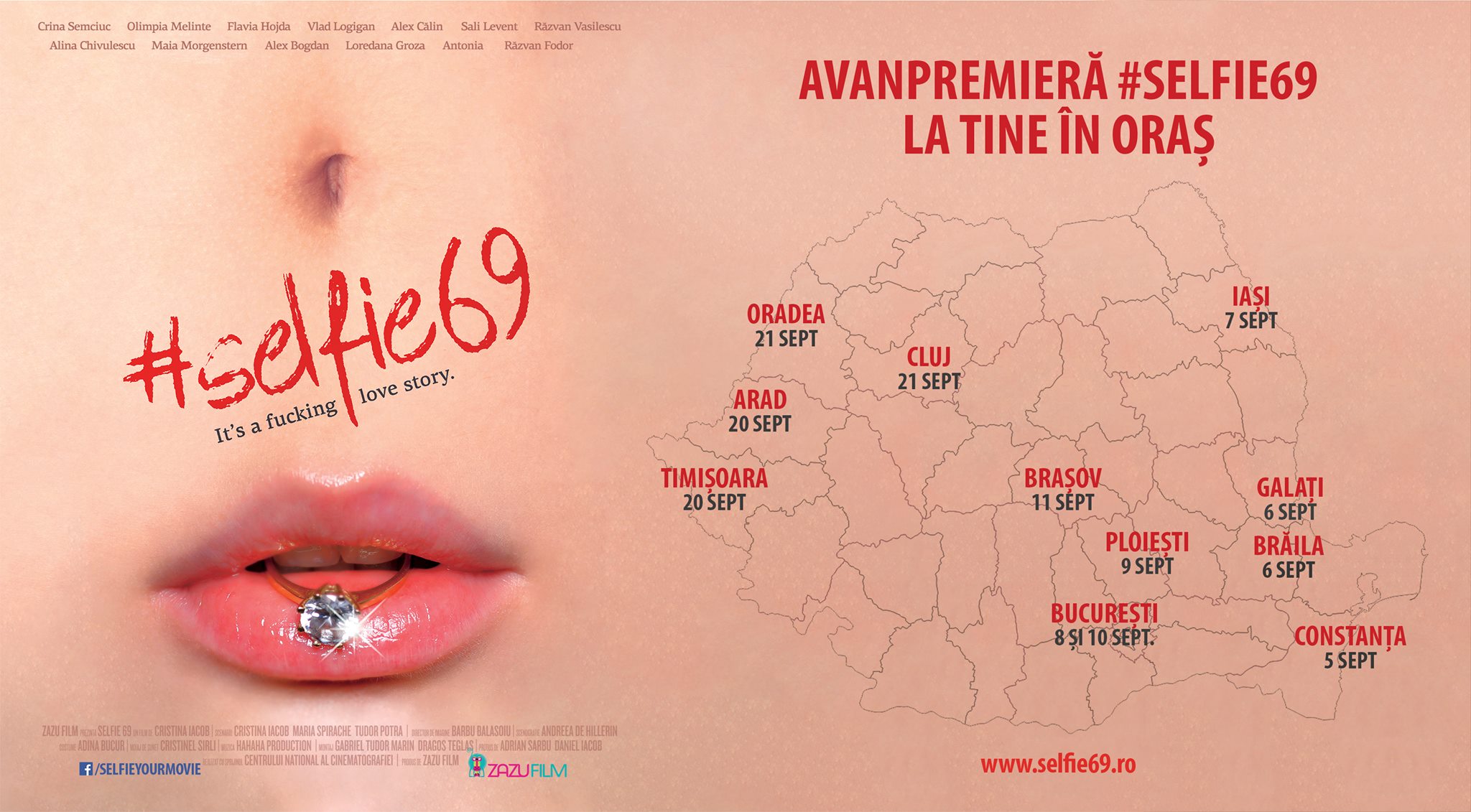