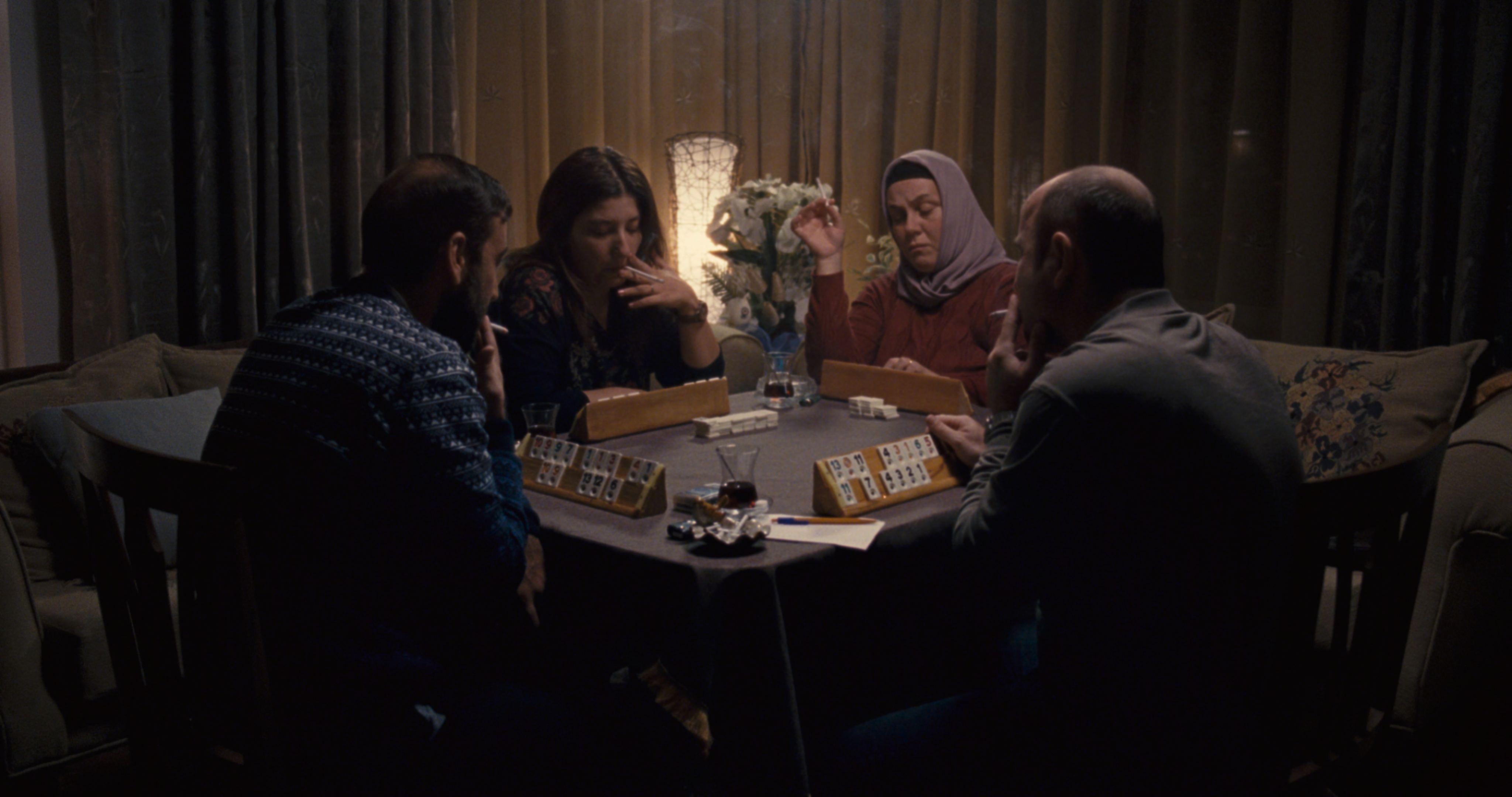 Album is a Turkey – France – Romania co-production that took three years to become reality. The collaboration was based on Mehmet Can Mertoğlu's great admiration for the film of the Romanian New Wave, and wanted to work with director of cinematography Marius Panduru: “he was one of the first people involved in the project, in 2012. I sent him the script and he accepted right away. We started to look for a Romanian co-producer, because there are rarely any Turkey-Romania co-productions. (…) Many people told us it would be impossible, because there was no precedent. The co-producer should have been Anca Puiu, through Mandragora company, but she already have five projects, I think, in development, and she 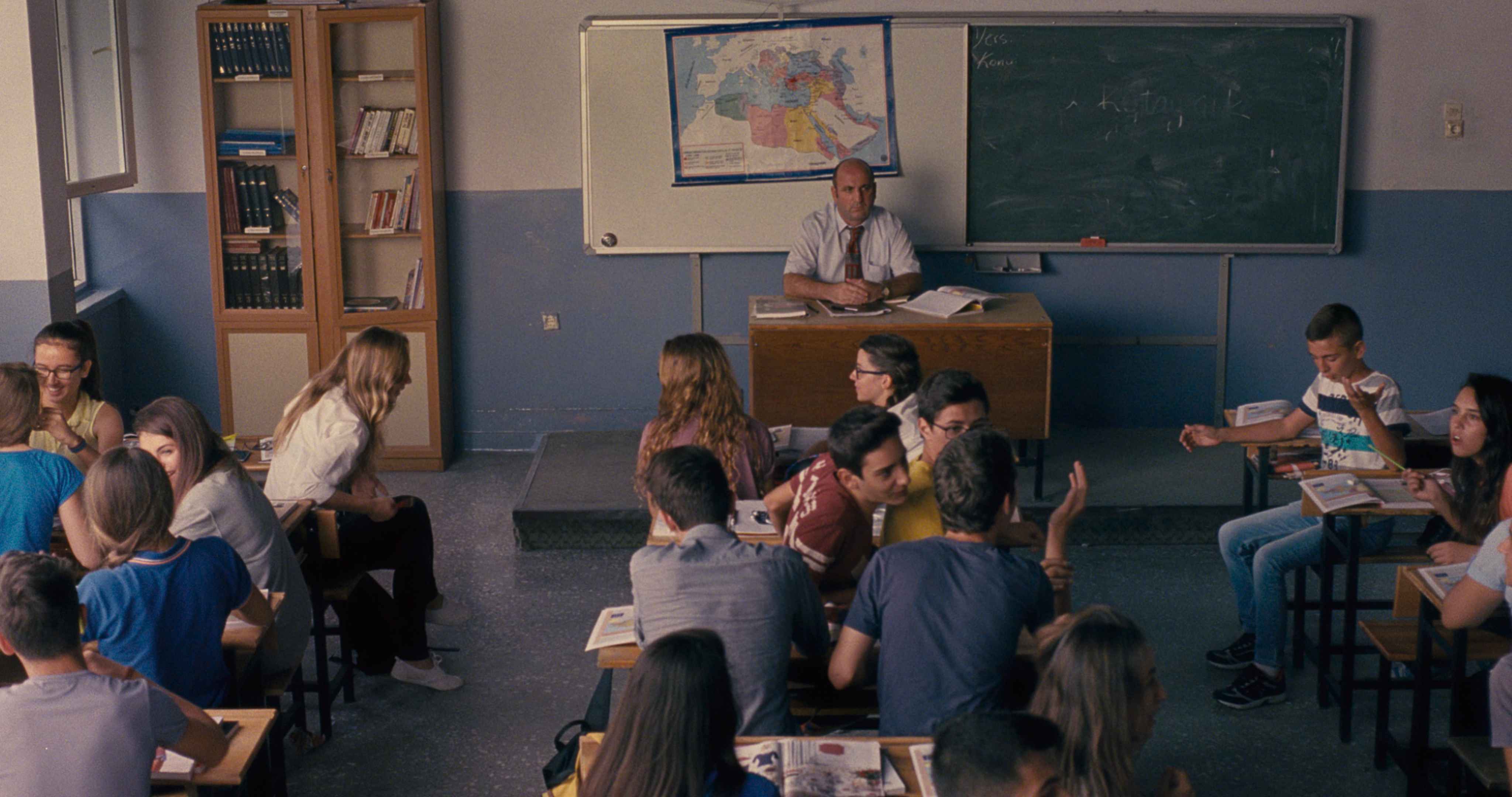 suggested to meet with Călin Peter Netzer and Oana Iancu. The rest you can see at cinema,” the director said in an interview for News.ro
Album presents the story of a couple in their early 40s, who gets ready to falsify a family album for a so-called pregnancy period, in order to prove their biological connection between them and the baby they plan to adopt.
The film recently won the New Waves Special Award, at the European Film Festival in Seville. The feature also won France 4 Visionary Award in the section Semaine de la Critique of the Cannes International Film Festival, and Heart of Sarajevo, the ultimate Trophy granted at the Sarajevo 2016 International Film Festival. It was produced by Kamara (Turkey), ASAP Films (France) and Parada Film (Romania), and co-produced by ARTE France Cinema.