Red Empress - The Life and Adventures of Ana Pauker (2016)

Through a series of interviews with great historians and political scientists and with the help of archive images, the author re-constructs the image of Ana Pauker, the unofficial Romanian communist leader in the late fourties and early fifties, that is during the Stalinist years. This barely explored period of Romanian contemporary history, abounding in legends and misinterpretations, is presented from a perspective essentially based on verifiable truth. Although the collective memory retained her as a despicable person, responsible for all the tevils in the country, this image is but a distortion of history orchestrated by the communist propaganda for the benefit of Gheorghe Gheorghiu-Dej, the next in command who eventually became her successor. In an attempt to demystify Ana Pauker’s figure of a “criminal” and observing a chronological and thematic structure, the film casts light on a different facet of this emblematic character of Stalinist Communism. 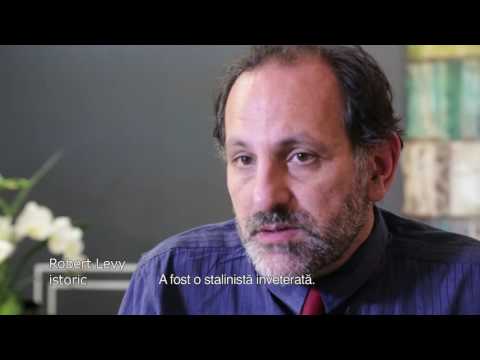 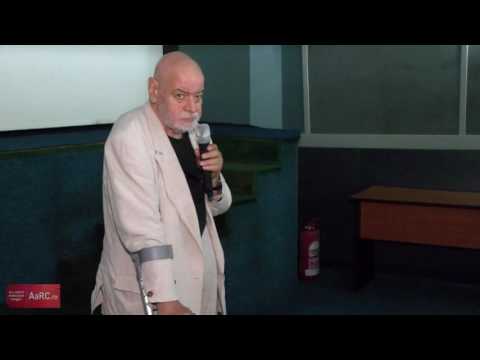 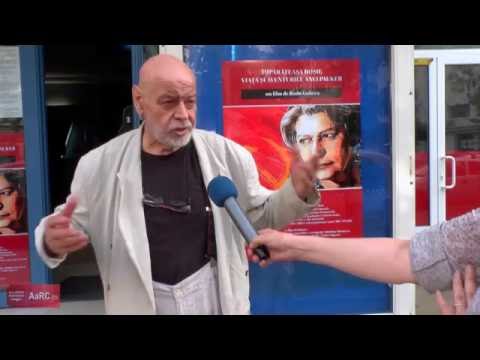 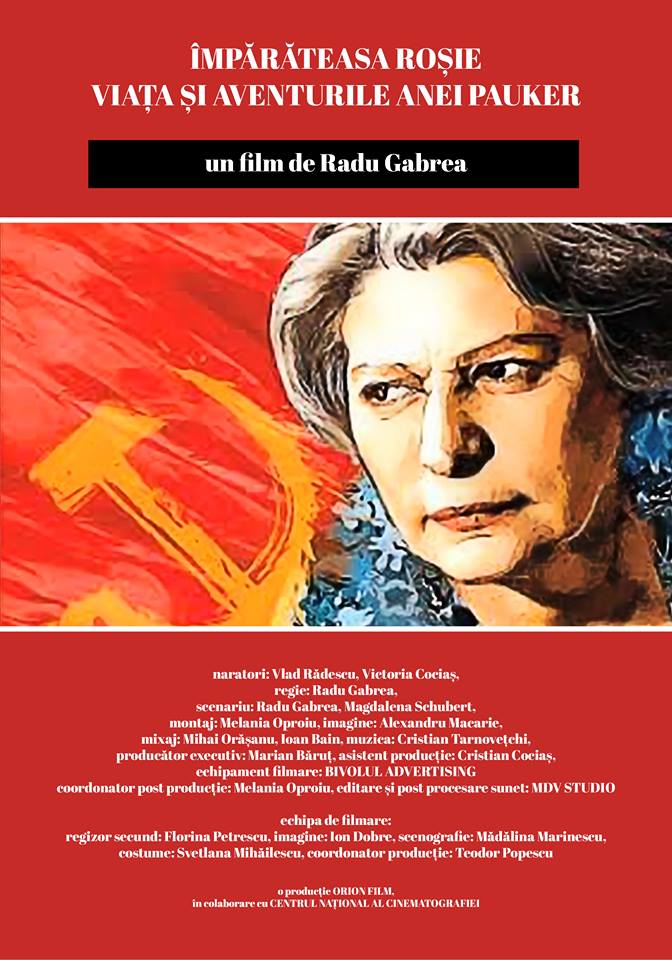