Premiere of “The Red Queen – Life and Adventures of Ana Pauker”, by Radu Gabrea


The Red Queen – Life and Adventures of Ana Pauker, the latest documentary film by director Radu Gabrea, will be premiered on Sunday, 19 June, 2016, at 18.00, at the Union Hall of the Romanian Cinematheque, and starting on July 1st, it will be released for the general audience also at Union Cinematheque. 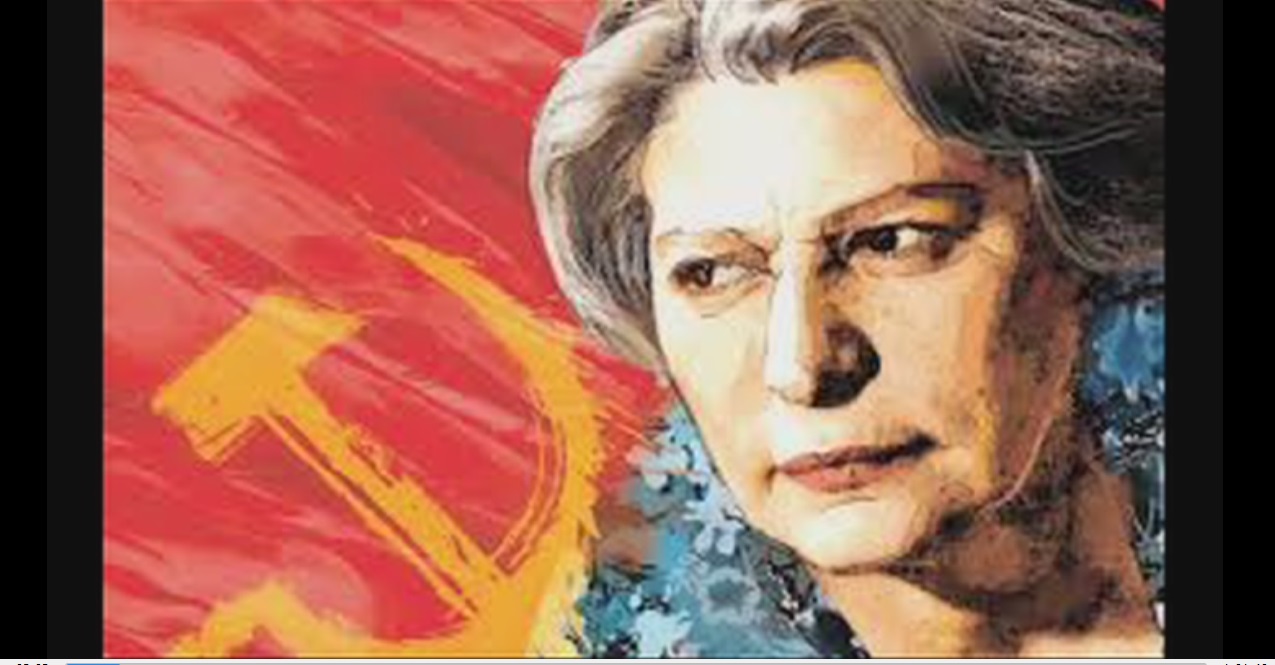 The documentary includes the testimonies of great historians and politologists: Robert  Levy – historian, author of the volume “Ana Pauker: The Rise and Fall of a Jewish Communist”; Vladimir Tismăneanu – politologist; Adrian Cioroianu – historian; Gheorghe Onișoru – historian; Liviu Rotman – historian; fragments narrated by great actors: Victoria Cociaș and Vlad Rădescu, and also comprises significant archive materials made available by the Romanian National Archives, the National Film Archives and the Romanian Academy Library.
Asked about the director's motivation in making the documentary about this significant and controversial historical personality, Radu Gabrea stated: “In line with my permanent interest for discovering any falsification of Romania's contemporary history, I considered that bringing into focus the true biography of Ana Pauker is more than necessary.  The publishing of American historian Robert Levy's exceptional book, “Ana Pauker: The rise and fall of a Jewish communist” gave me the idea of this documentary and helped me, directly and indirectly, in making it.”
The screenplay was written by Radu Gabrea and Magdalena Schubert, the editing by Melania Oproiu, the cinematography by Alexandru Macarie, the mixing by Mihai Orășanu and Ioan Bain, the post-production coordinator was Melania Oproiu. The sound track belongs to Cristian Tarnovețchi, the shooting equipment was provided by Bivolul Advertising, and editing and post-processing were made by MDV STUDIO. The filming crew was made up of assistant director Florina Petrescu, Ion Dobre (image), Mădălina Marinescu (scenography), Svetlana Mihăilescu (costumes) and Theodor Popescu (production coordinator).
The documentary The Red Queen – Life and Adventures of Ana Pauker was produced by ORION FILM SRL, in cooperation with the NATIONAL FILMMAKING CENTRE.