Synopsis: When the Soviet Army marched into Romania in 1944, a part of the Romanian population went "into the mountains" - a diverse assortment of nationalists and fascists, liberals, apolitical farmers and members of the middle-class, who were affected by the Communists' expropriations. Over a thousand armed resistance groups took refuge in the inaccessible forests of the Carpathian Mountains where they waited in vain for the support of the Western Allies. One of them was led by Ion Gavrila-Ogoranu, who managed to remain undetected until 1976 when he was arrested. This film depicts the daily existence of this group. It tells the story of a struggle that became an end in itself, as the enemy was constantly in pursuit and arrest meant torture and often liquidation. Hungry and emotionally withdrawn, the group of young men got entangled in a partisan war that could not be won, lost in the landscape of the South Carpathians, accompanied by a vigilant secret police, the Securitate. 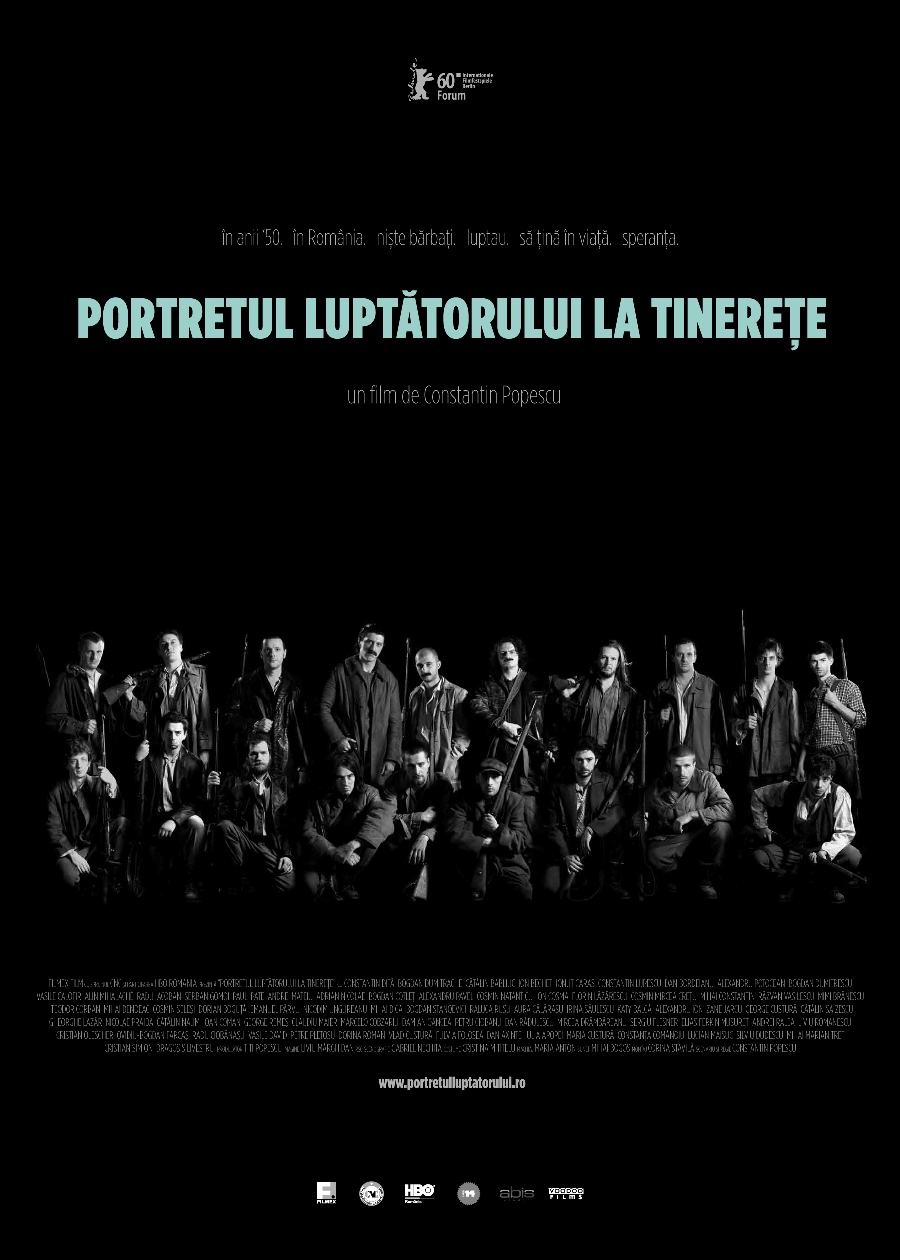