He graduated the Civil Engineering Institute in Bucharest(1960) and the “Ion Luca Caragiale” Theatre and Film Institute (class of 1968) - Film Directing Department.
1956 was the year when as a 2nd year student of the Civil Engineering Institute, Gabrea had his first clash with the Communist regime: he is arrested for his intention to take partin a meeting of solidarity with the Hungarian Revolution, together with other students.

After 9 months behind bars he was releasedfrom prison and admitted again at the Civil Engineering Institute;later he graduated it and became a civil engineer.
A few years later he is admitted at the Theatre and Film Institute in Bucharest.His debut feature Too Small for Such a Big War (1969), based on a screenplay written by D R Popescu, is awarded at the  Locarno Film Festival in 1970 and selected for the Quinzaine des Réalisateurs of the Cannes International Film Festival, the same year. The second serious clash with the Communist regime takes place in 1974.His feature Beyond Sands (based on a novel written by Fanus Neagu) is censored by direct orders of Nicolae Ceausescu.The film was selected for the 1974 Quinzaine des Réalisateurs. His career being compromised, in 1975 he decided to emigrate to Germany, his mother’s country of origin. In the next 20 years that he spent there, Gabrea made a series of important films in German, among which, A Man Like Eve, dedicated to Rainer Werner Fassbinder.
After the 1989, he returned to Romania where he directed many films.In 2002 he is awarded the Order of Faithful Service - Knight Degree, of the Romanian Presidency. In February 2011 he is awarded the Knight`s Cross of the Order of Merit” of The Federal Republic of Germany. ‘Radu Gabrea is the only Romanian film director who after 1990 re-invented himself. The mobility with which he approaches different genres and themes makes him an authentic director who does not reject new trends and does not consider them as a burden but as a challenge.” (Ioan Pavel Azap – FILM 1/2015) 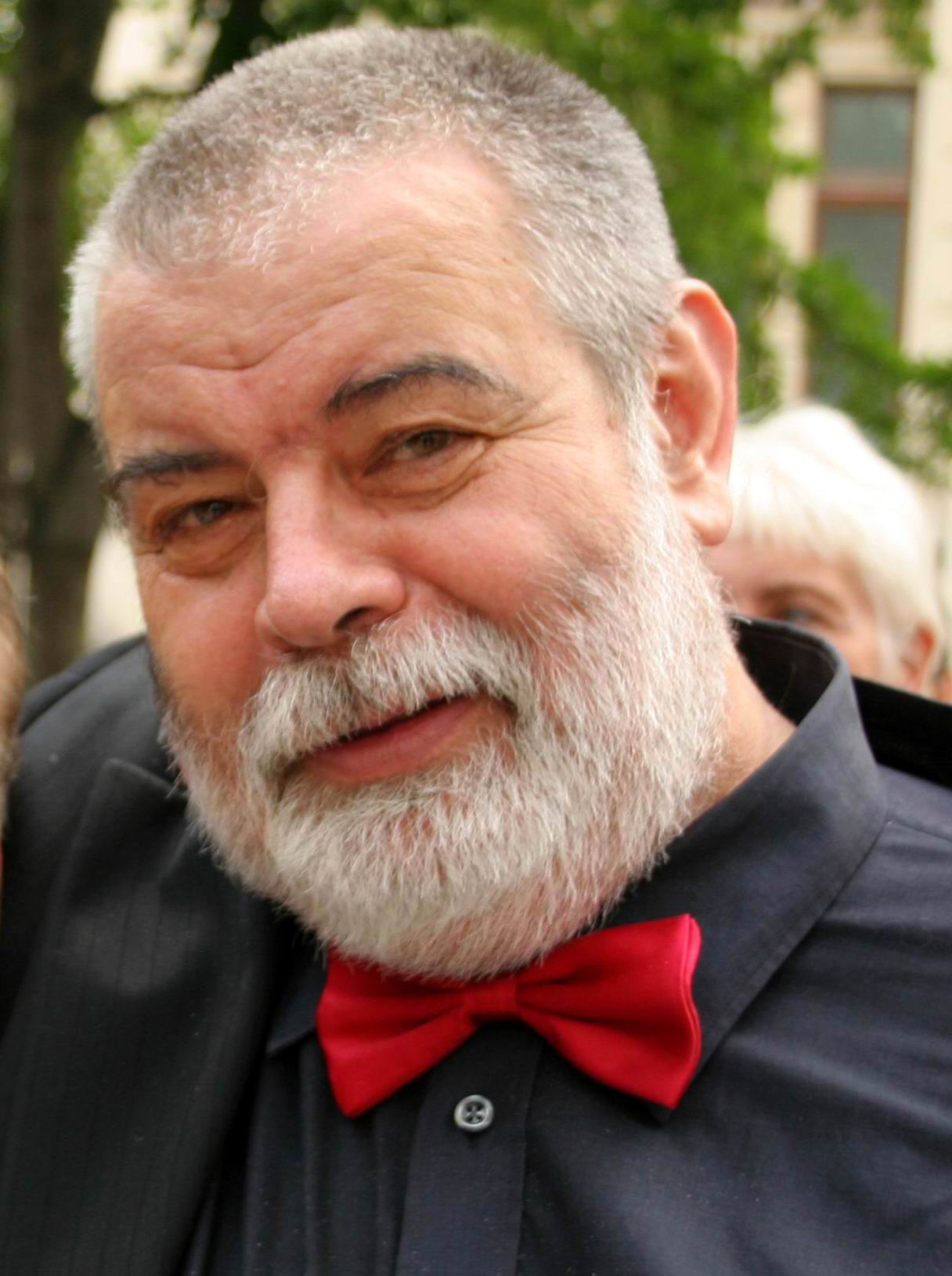