In 1953 she starts attending acting classes held by Aura Buzescu at the Institute of Theatre and Film I.L. Caragiale (IATC), which she abandons three years later. She makes her stage debut in in Galaţi, where she continues to live until 1965, when she joins the Bulandra Theatre in Bucharest. The same year she makes her film debut, by playing the part of Roza in Pădurea spânzuraţilor/ The Forest of the Hanged.

"For Gina Patrichi each character is like a redoubt that has to be conquered. Most of the times, by means of surrendering. The character demands, requests and, eventually, commands. That is why the nature of her roles is each time very different. Starting with Roza from The Forest of the Hanged, to her carefully elaborated compositions in Malvina Urşianu’s films, in which the distinction and elegance of expression are at times magnified by the presence of subtle highlights of grotesque, all the way to the reporter she plays in Probă de microfon/ Microphone Test – a summum of professional vitality, the portrait in motion of a contemporary woman captured in the midst of her existential turmoil. Women, real women, destined to live life truthfully, these are the heroines whom Gina Patrichi gives herself to." (Cornel Cristian, Magazin estival Cinema 1984).
"She was of a strange, completely nonstandard beauty, powerful and powerfully moving. A harmonious face with a wide smile, glowing, contradicted by that virescent look of hers, running like deep water, which seemed to fathom some mysterious aloof space. A look you didn’t want to part with… Her presence was electrifying. Magnetic. No matter where she made her appearance – be it on stage, on the big screen, on TV, or simply on the street – the air would vibrate differently and an inarticulate and unexplainable feeling would catch hold of one’s self. Just like happiness." (Eva Sîrbu)
"Unmistakable, unrepeatable, a genuinely superb one of a kind piece of the Romanian screen." (Malvina Urşianu)

Gina Patrichi on...
...herself: "I was very happy, just like I was very unhappy, but never in-between. And you can see this judging by my face. Not by my wrinkles, but by expression."
...sensitivity: "I think that what should become a sine qua non requirement for a film actress is personality. That something that we gather within ourselves, everything we think, we feel and know on this world. This leads us to what is called sensitivity, the capacity to react. Sensitivity is naturally a divine gift for everyone’s benefit. In the case of an actor it can also be educated. In this line of work you also get to learn to be sensitive.
...women in Romanian cinema: "The women in our films are most often extras. Right from the beginning, starting with the script, they’re extras. And when it comes to casting extras, choosing an actress that looks good is normal. One who is at least beautiful.”

Critic’s opinion
"After Roza – that ambiguous character from The Forest of the Hanged, apparently shallow, but utterly unbalanced and uprooted -, [follows] the subtle and solemn part from Procesul alb/ The White Trial: the bar singer. A part that is poles apart from Roza. A part of a balanced and lucid woman, of a strong person whom you can rely on. It is, unquestionably, a different Gina Patrichi. Profound, solemn, a distinct presence on stage, whose acting style is modern, earnest and intensely dramatic. At Mamaia, Gina Patrichi makes a surprise appearance as a singer with a vibrant and penetrating voice and reveals an important shift in her acting palette." (Eva Sîrbu, The Mamaia Festival '66) 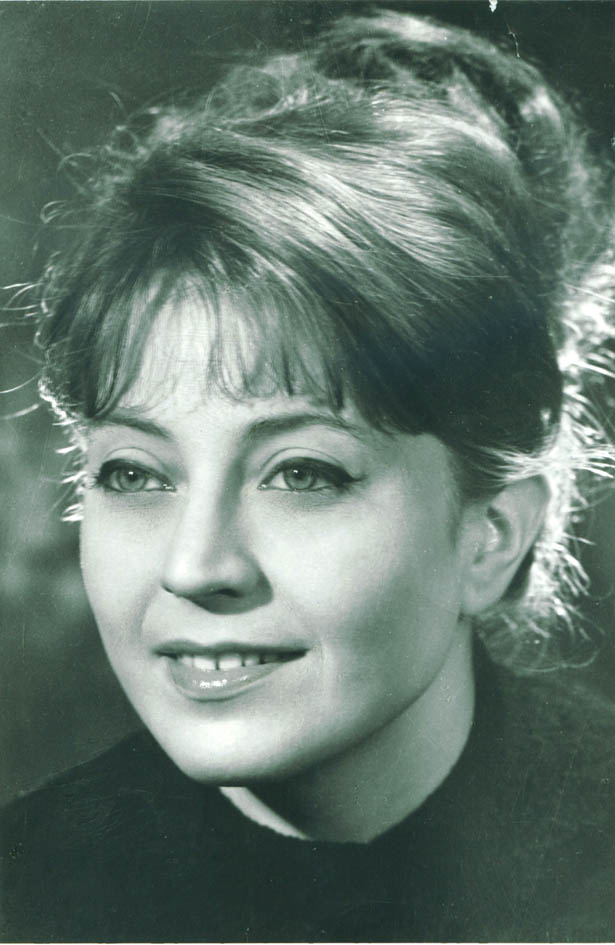