Transilvania International Film Festival (27 May – 5 June), reaching its 15th  Edition, will open on the evening of May 27th, with the film 6,9 pe scara Richter/6.9 on the Richter Scale, attended by Nae Caranfil, with a street show featuring acrobats of the French troupe Transe Express, cine-concerts, a weekend at the TIFF Castle and other surprises. 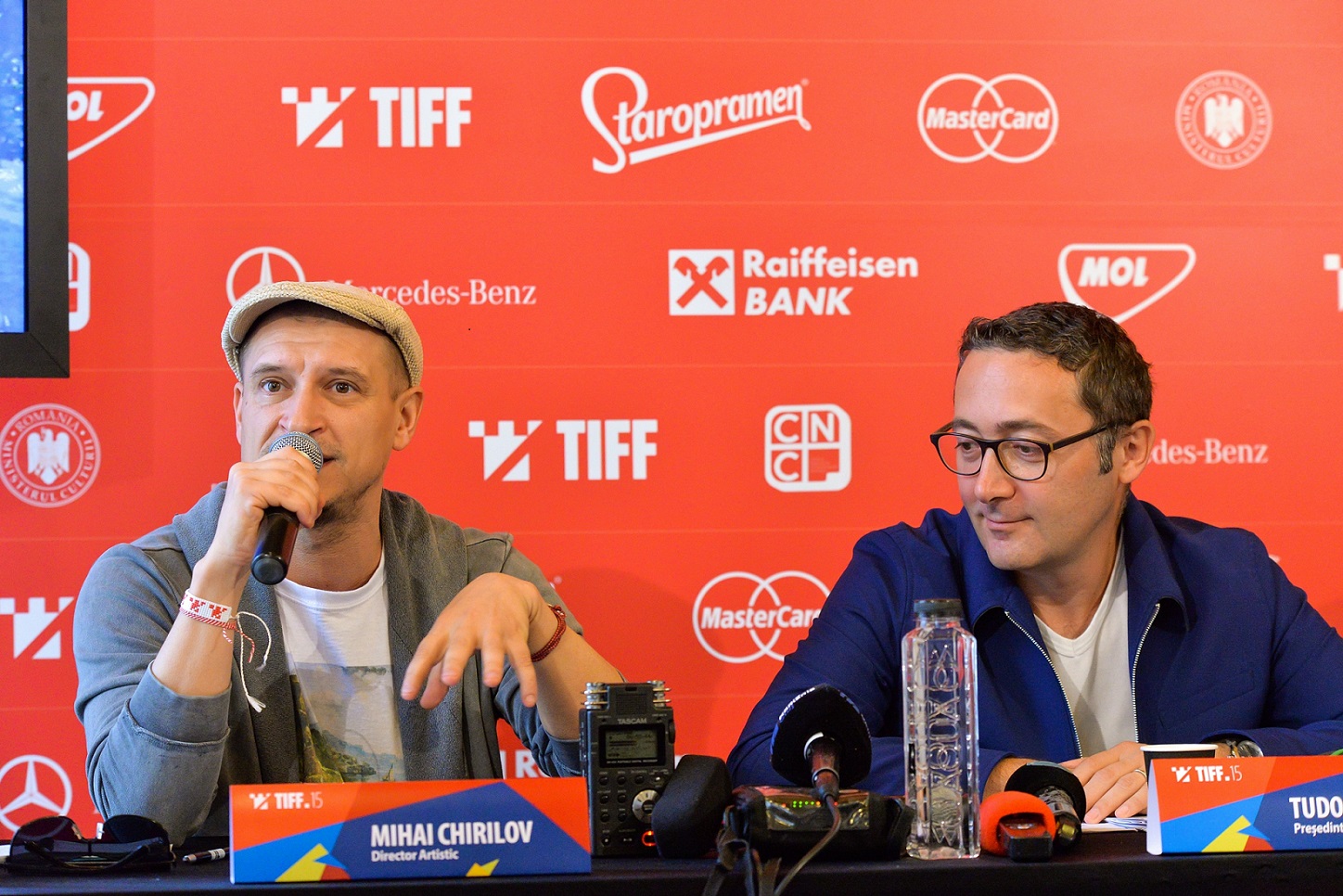 248 productions – among which, 216 feature length and 32 shorts - from 64 countries are to be screened, and around 850 guests, Romanian and foreign, are to go to Cluj for the Festival. 20 locations are to host screenings and special events, and more than 300 volunteer workers will ensure the smooth carrying 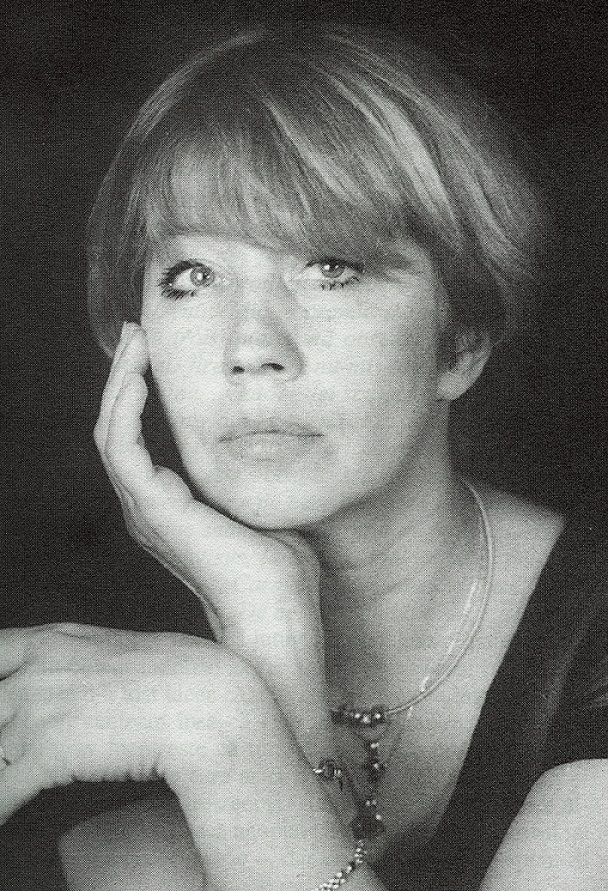 out of operations, together with the TIFF team.
Iain Smith, one of the most influential and prolific European film producers is to arrive in Cluj especially for TIFF, and he will be granted the Special Award for Contribution to World Cinematography. Two Romanian actresses will be celebrated for their entire career: Carmen Galin, to be distinguished with the Excellency Award, and Lujza Orosz, to be granted the Award for Entire Activity.
A special guest is Richard Peña, a big fan of the Romanian cinema, Professor at Columbia University and former programme director of Film Society of Lincoln Center, who was the curator of the Midnight Delirium section and is to be in the jury at the Romanian Film Days competition. Among the Romanian guests, mention should be made of: Cătălin Cristuțiu, member of the competition jury, Nae Caranfil, Cristi Puiu, Vlad Ivanov, Dragoș Bucur, Tudor Chirilă, Pavel Bartoș, Monica Bîrlădeanu, Maria Popistașu, Cosmina Stratan, Olimpia Melinte, Diana Cavaliotti, Cuzin Toma, Raluca Aprodu, Tudor Aaron Istodor, Gabriel Achim, Paul Negoescu, Bogdan Mirică, Dan Chișu, Dorian Boguță.
Carmen Galin will talk about her memorable role in Faleze de nisip/Sand Cliffs (1982) on Saturday, 4 June, from 15.00, at Cinema Victoria, and actress Luija Orosz will attend the screening of Urgia/Wrath (1978) on Friday, 3 June, at 14.30, at Cinema Arta.
A tribute in memoriam Ovidiu Bose Paștina, filmmaker, will mark 10 years since his passing, being held on 4 June, de la 13.45, at Cinema Arta. Actors, filmmakers, and 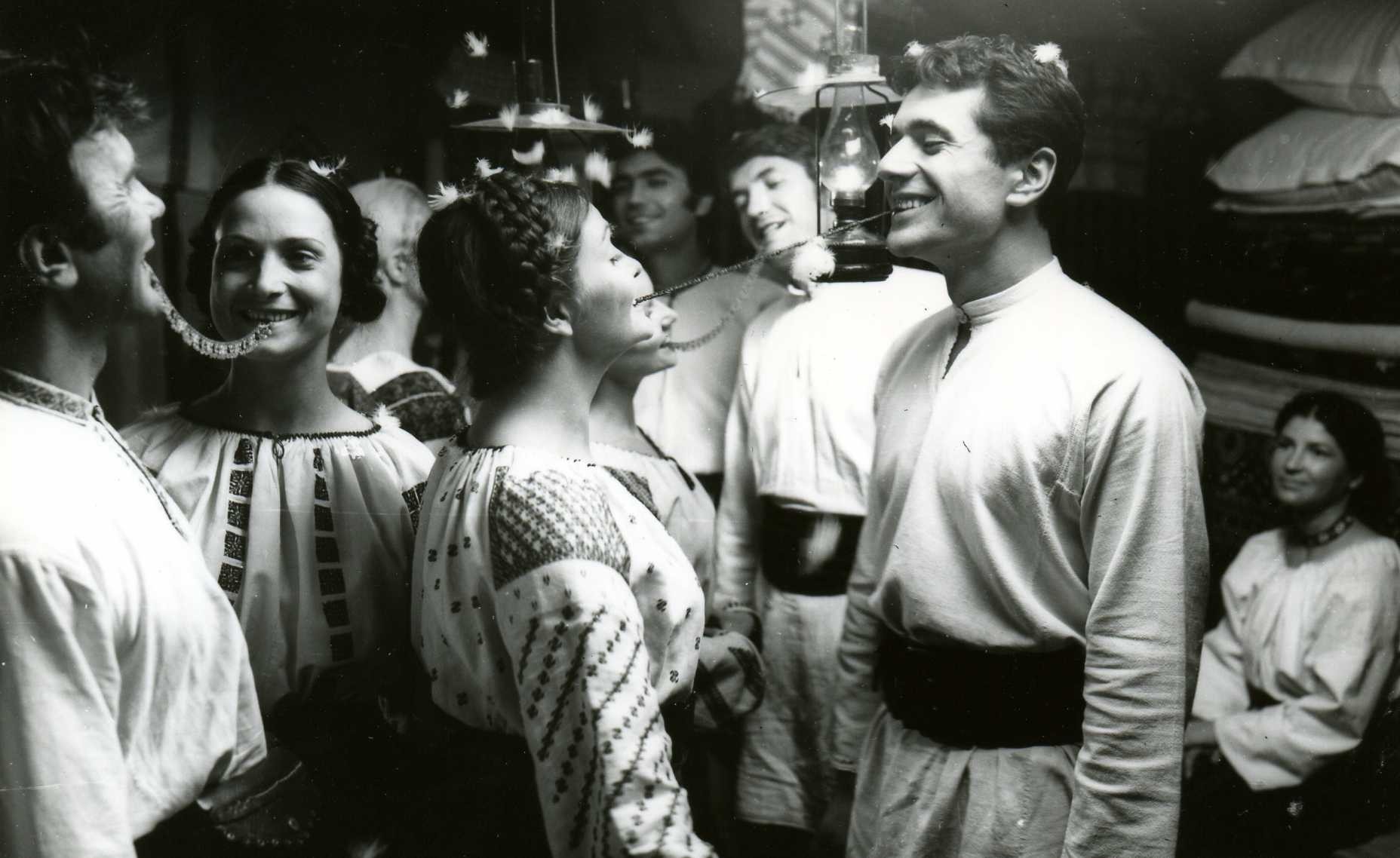 people who were close to him will attend the screenings of several of his shorts. In partnership with Discovery România, TIFF will dedicate a special screening to the first Romanian cosmonaut who flew out into space, Dumitru Prunariu, who will attend the screening of Operation Avalanche (USA), preceded by the short Opt zile în cosmos/Eight Days in Cosmos (Sahia Film Archives), on Saturday, 28 May, at 18.30, at the Students' Culture House.
At 10 years since its launching, the crew of Legături bolnăvicioase/Sick Liaisons (directed by Tudor Giurgiu) will be reunited at TIFF. The film will be also screened in its version for persons with sight disabilities, on 1 June, from 19.30, at Cinema Mărăşti.
Furthermore, TIFF will carry on the regular projects of the Festival, with the 8th edition of EducaTIFF, the 14th edition of Let’s Go Digital, the 5th year of Transilvania Talent Lab, Transilvania Pitch Stop, The Pitch and the Local Competition (to which 23 productions from Cluj were submitted).
Within the program 10 for FILM, ten of the most talented actors from theatres all around the countries, who have not had until now the chance to be seen on the big screen, will be granted exposure through meetings with viewers and film industry professionals, as part of the Romanian Film Days.
Further details at: Tiff.ro