The 2018 edition of the Alter-Native International Short Film Festival, which will take place from November 7 to 11, 2018, will have the director Radu Muntean and the actress Andra Guți as its special guests. 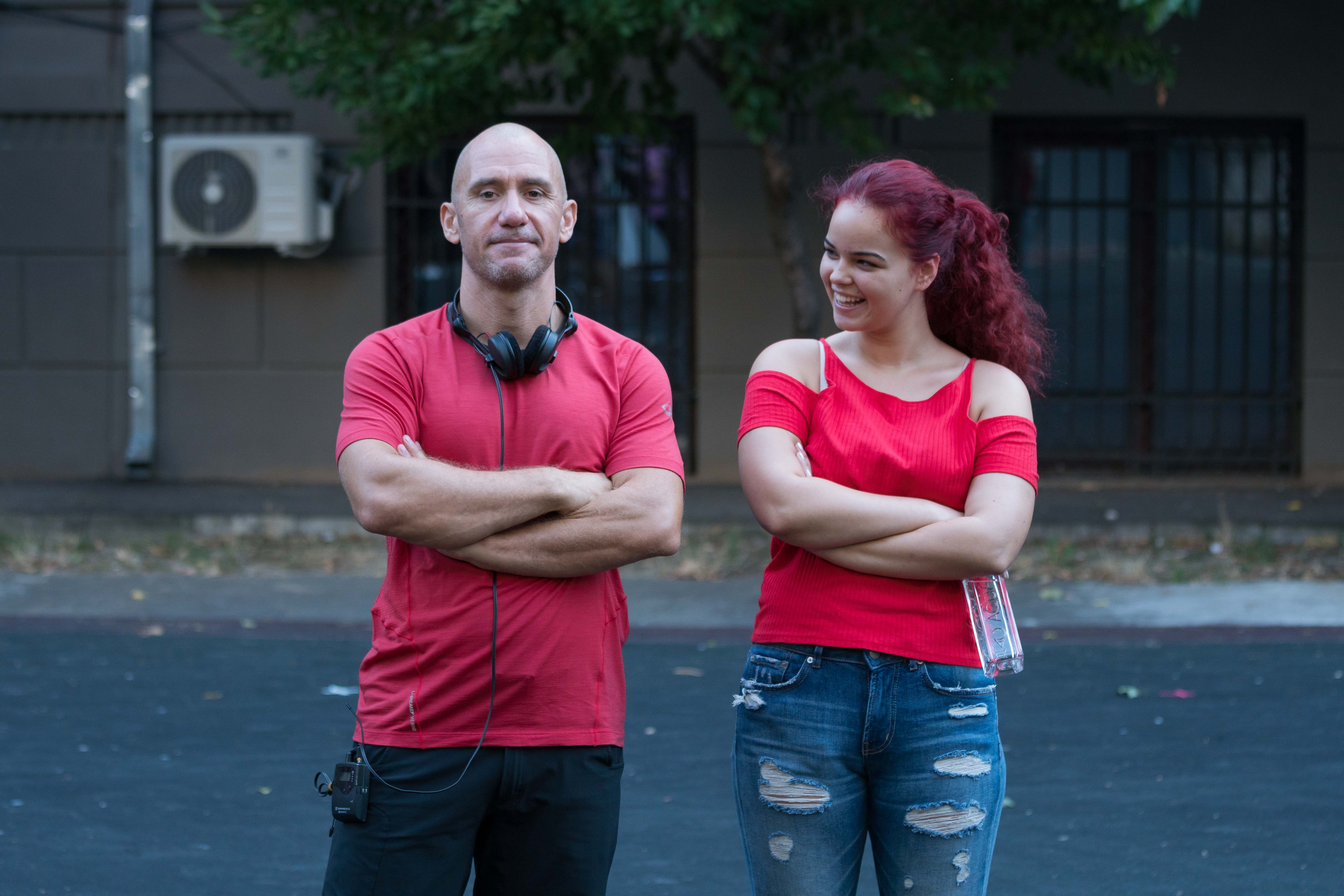 Radu Muntean`s latest feature film, Alice T. will be released in the Romanian cinemas on Friday, November 9, 2018. On the same day, the film can also be seen in the Alter-Native Film festival. The screening in the Culture Palace will be attended by the director Radu Muntean, the co-screenwriter Răzvan Rădulescu and the film protagonist, the actress Anda Guţi.
The Romanian-French-Swedish co-production had the world premiere on August 4, 2018, during the international competition of the Locarno Film Festival and it tells the story of Alice Tarpan: she is almost 17 years old and she has a complicated adolescence. It`s not about her problems in school, or that she is not sure who got her pregnant, but more about the fact that her adoptive mother found out about everything. Anda Guţi, the lead actress received the Best Actress Award at the Locarno International Film Festival.