The film is screened in honour of actress Tora Vasilescu, distinguished with the Excellency Award at TIFF 2017. Să mori rănit din dragoste de viață/ To Die Wounded by Love of Life is the film through which Mircea Veroiu 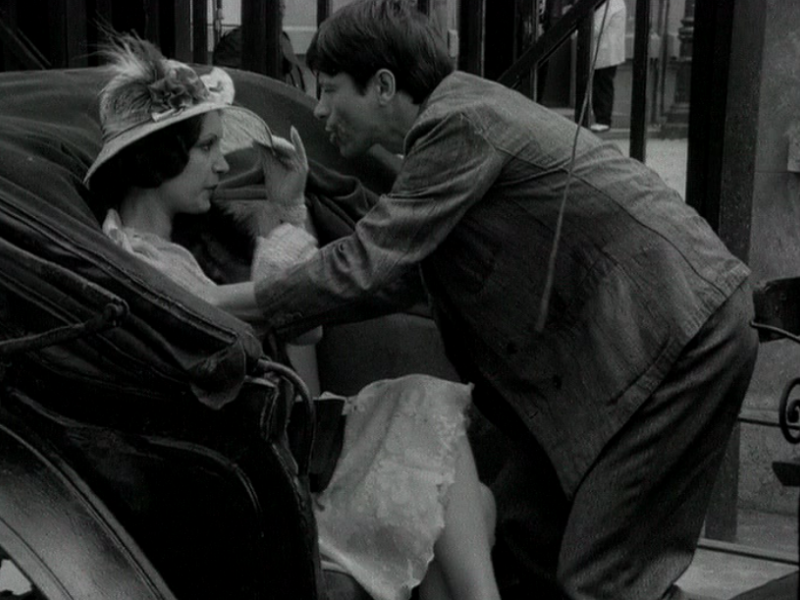 ”confirms his dominant stylistic preoccupations, the sequences where he creates a realistic atmosphere of the time having special compositional strength” (Călin Căliman, History of Romanian Film).
With this film, Cinepub opens at TIFF an ambitiousproject–yearly screening of archive films, digitalised and projected in retrospective (gala) premiere at the festival. Cinepub Platform is also offering at TIFF the Audience Award, to a film presented at the Romanian Film Days, chosen by viewers' vote. Cinepub team also made the Promotion campaign for the section Umbre / Shadows Shorts at this year's edition of the festival
Translation: Stela Moise