The first week at Aristoteles Workshop 2016


The eleventh edition of the documentary film workshop Aristoteles Workshop (AW) started a week ago in Șurdești village of Maramureș county. 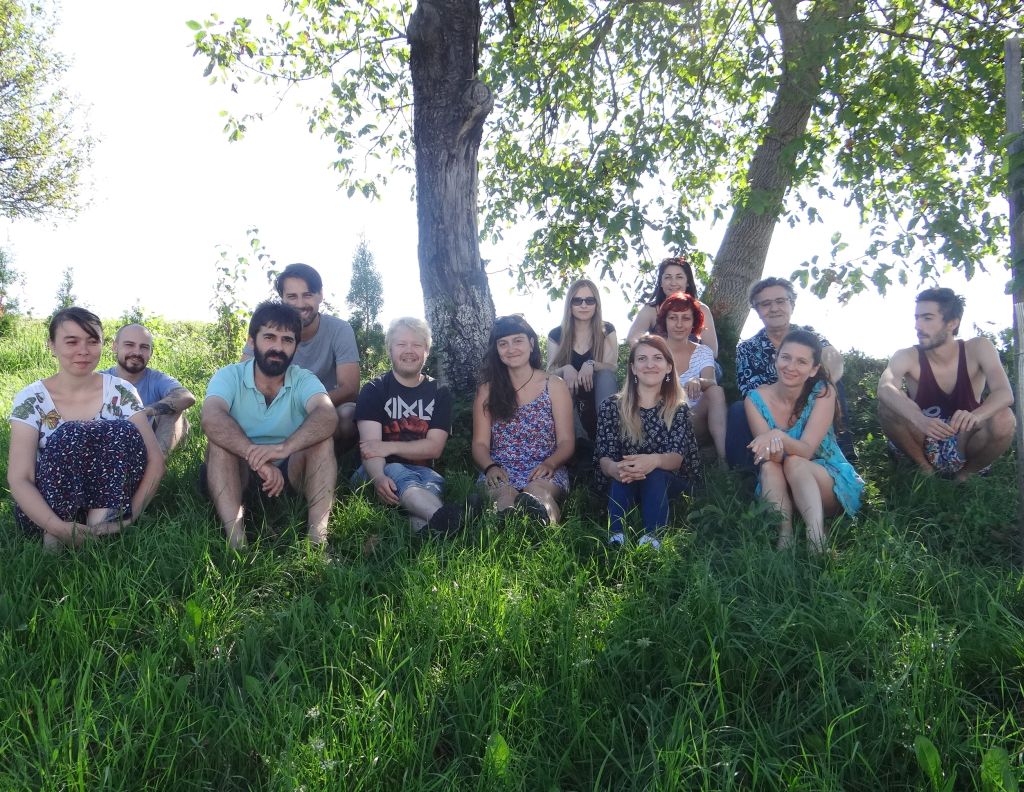 During the first two days, the participants viewed their films and discussed together with expert Thierry Garrel, a good way to get acquainted artistically and a first step towards making up the teams. The third day was dedicated to a short incursion into the documentary film history, and the evenings were reserved for documentary viewings, among which L’argent du charbon/Coal Money, by Wang Bing (France 2008), and Dix-sept ans/Seventeen by Didier Nion (France 2003). At the end of the third day, Thierry Garrel, together with producers Dan Nuțu and Cristina Hoffman, decided on the teams, and starting on day four, the participants embarked on their search for subjects.
Thierry Garrel declared about his fifth encounter with Aristoteles Workshop: “Making up teams of a director, a director of photography and an editor, each with different cultural backgrounds, level of knowledge and ambitions gives birth to a very special mix. Of course there are tensions, but one needs tension to create a strong functional team. Now they are in 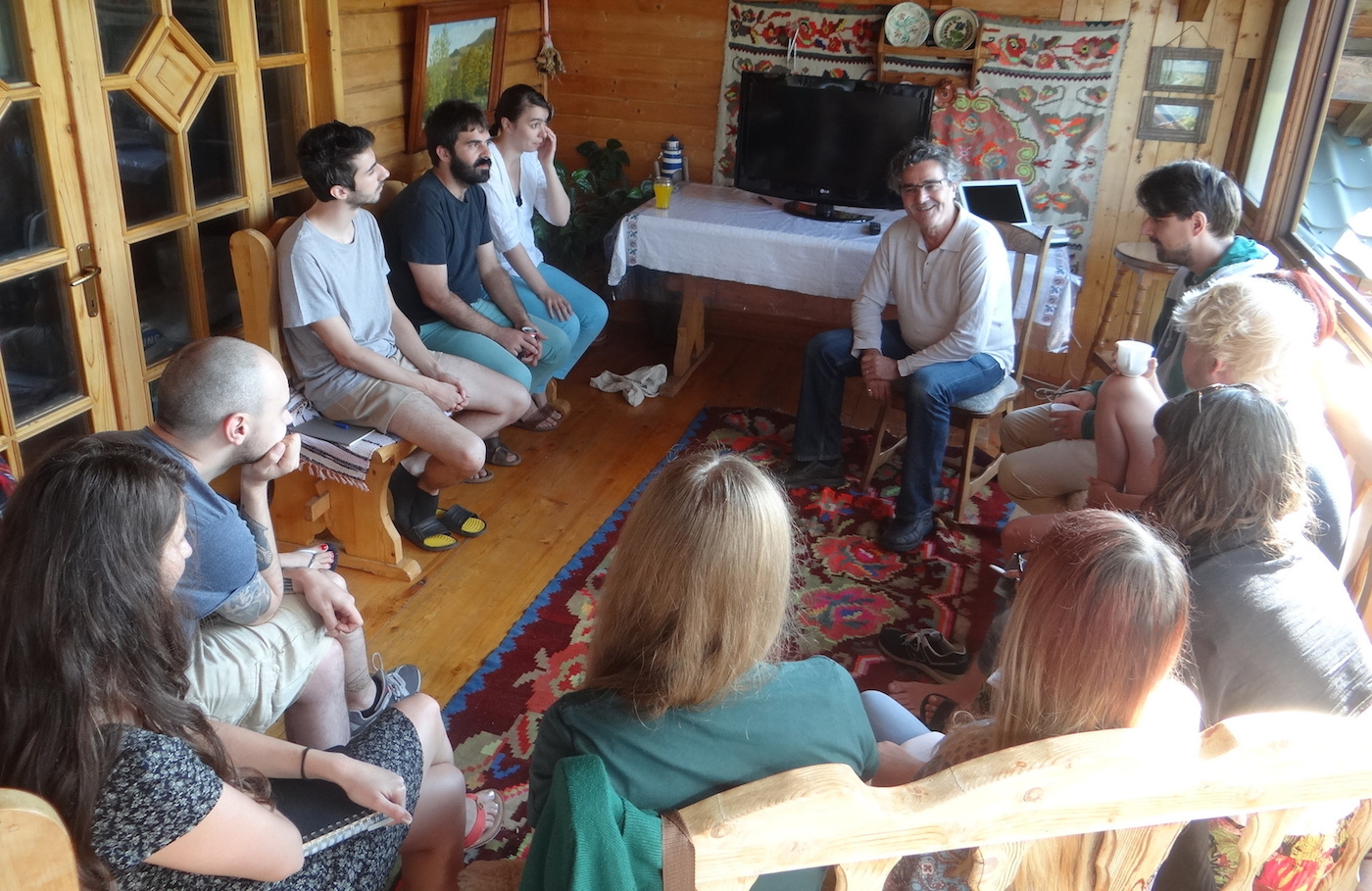 the middle of the prospection period, so they are sort of scared because they don't know yet what will the approach be, or the theme and the shooting strategy. The time is limited, but there is still plenty of time, and this is very beautiful, because once they find, understand and agree on a concept, they will be able to make a short documentary very quickly. Tomorrow is my last day and I'll hand over the torch to Nino Kirtadze and John Appel. But, as I told my students a couple of days ago: I would like to be one of them.”
The teams formed in the first days at Aristoteles Workshop are: Alexandru Badea (director), Ivan Koroman (director of photography) and Delia Oniga (editor) – team 1 –, Sakari Suuronen (director), Diana Rusu (director de imagine) and Ruxandra Pintilie (editor) – team 2 –, Dragoș Hanciu (director), Ileana Szasz (director of photography) and Maria Bălănean (editor) – team 3 – and Liliana Constantin (director), Piero di Silvero (director of photography) and Marina Evelina Cracana (editor), team 4.
Details at: aworkshop.org // facebook