On Monday, June 29, Verde Stop Arena hosted the 14 th edition of the Gopo Awards Gala, the most important event dedicated to the Romanian film industry. La Gomera is the big winner of the Gopo Trophy for the Best Film. The event was 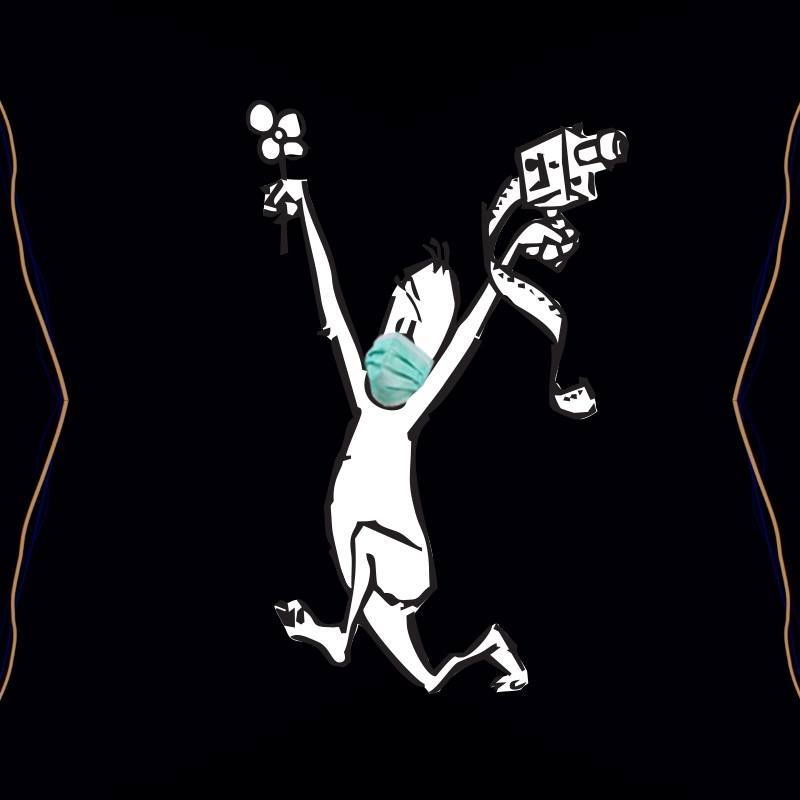 live on PRO TV PLUS and on premiilegopo.ro, can also be seen on PRO CINEMA on July 1, at 22:15.
Postponed for three months in the context of restriction, safety and prevention measures taken by the authorities this spring, the first edition of Gopo Awards Gala
that took place in open air, gathered almost 500 guests, actors and filmmakers, professionals of the Romanian film industry and journalists, as well as TV stars. For
the 5th year in a row, the actor Alex Bogdan  Bogdan was the host of the award gala, while the PRO TV star Amalia Enache presented special moments on the red carpet.

The Distance Between Me and Me / Distanța dintre mine și mine (directed by Dana Bunescu and Mona Nicoară, produced by: Hi Film Productions, producers: Ada Solomon, Mona Nicoară, Diana Paroiu, Alexandru Solomon) won the Best Documentary Film Award, offered by Enel România. He Loves My Eyes / El iubește ochii mei (directed by Enxhi Rista, producer: Viktoria Janssen, Lisa Wischer, Enxhi Rista) was chosen the Best Documentary Short Film Award. The Best Fiction Short Film Award went to Havana Cuba (directed by Andrei Huțuleac).
The actress Cătălina Mihai, the protagonist of the film Heidi (directed by Cătălin Mitulescu), received the Best Young Hope Award.For the Best European Film Award, the votes of the professionals from the Romanian film industry and of
the film critics went to Dolor y gloria, directed by Pedro Almodóvar, distributed by Independența Film.
The Audience Award given to the local production with the best box-office in 2019 went to Oh, Ramona! and 5Gang: Un altfel de Crăciun (167,025 viewers and revenues of 3,162,478 lei) (256,115 viewers and revenues of 5,016,367 de lei).
Memorable moments from the red carpet and from the during the Gala, were offered by the presence of the actors Adela Mărculescu, who received the Gopo Lifetime Achievement Award for her Entire Career (offered by Apa Nova) and Virgil Andriescu (who received Lifetime Achievement Award for the Whole Activity (offered by the Bucharest City Hall through ARCUB). Two special awards, for their extraordinary and long careers will be given to the writer Radu Cosașu and to the film editor Cristina Ionescu.
The musical moments of the evening were offered by Tomma Alistar și The Mono Jacks (Doru Trăscău și Andrei Zamfir. The Gopo Awards Gala was streamed live on PRO TV PLUS and on premiilegopo.ro.
Details: Premiile Gopo
(30.06.2020)