One of the most appreciated film events in the world, taking place from October 9 to 18, 2020, will include some Romanian films. Four productions from our country, which were selected in the competition sections of the 36th edition of the 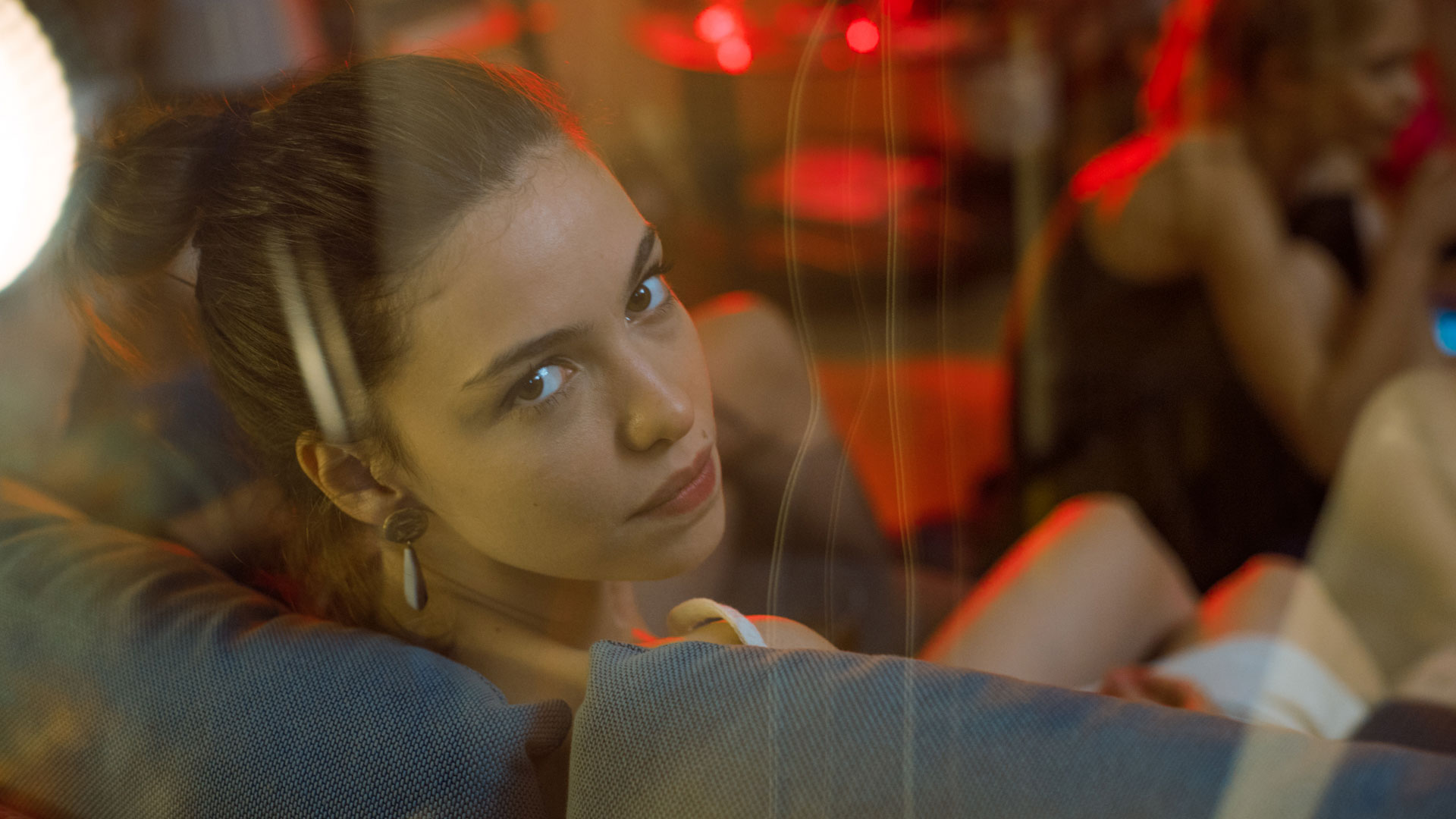 Warsaw International Film Festival, will have their world premiere here: the feature film Neidentificat, directed by Bogdan George Apetri, in the international competition, Mia Misses Her Revenge / Mia își ratează răzbunarea, directed by Bogdan Theodor Olteanu, in Competiție 1-2 (debut), Toni and His Friends / Toni & prietenii săi, directed by Ion Indolean, in the Free Spirit Competition, and the animation short The Cradle / Cântec de leagăn, directed by Paul Mureșan, in the Short Film Competition. This year ICR Warsaw has a valuable partnership with the Warsaw event and supports the presence of the teams of
the films Mia Misses Her Revenge and Toni and His Friends.
With a long tradition (it was founded in 1985) and enjoying a large international appreciation, from 2009 the Warsaw International Film Festival entered the elite group of the A class film festivals, alongside Cannes, Venice, Berlin, Locarno, San Sebastian, Karlovy Vary, Tokyo, Moscow, Mar del Plata, Montreal, Shanghai, Cairo, Goa and Tallinn. WFF is a competition- festival and it brings the latest trends of the world cinema on the Polish big screens.
Alongside these films, another Romanian presence at the Warsaw event is the film director and producer Dan Chișu, as a member of the Competition 1-2 Jury. Dan Chișu`s latest feature film, 5 minutes, had the world premiere at the 2019 edition of the Warsaw International Film Festival.
The film critic Cătălin Olaru is part of the FIPRESCI Jury and Diana Smeu and Georgiana Mușat take part in the workshop for young journalists and film critics.
The 2020 edition of the Festival will take place in the traditional way, at the Kinoteka and ultikino cinemas, two film multiplexes in the centre of Warsaw.