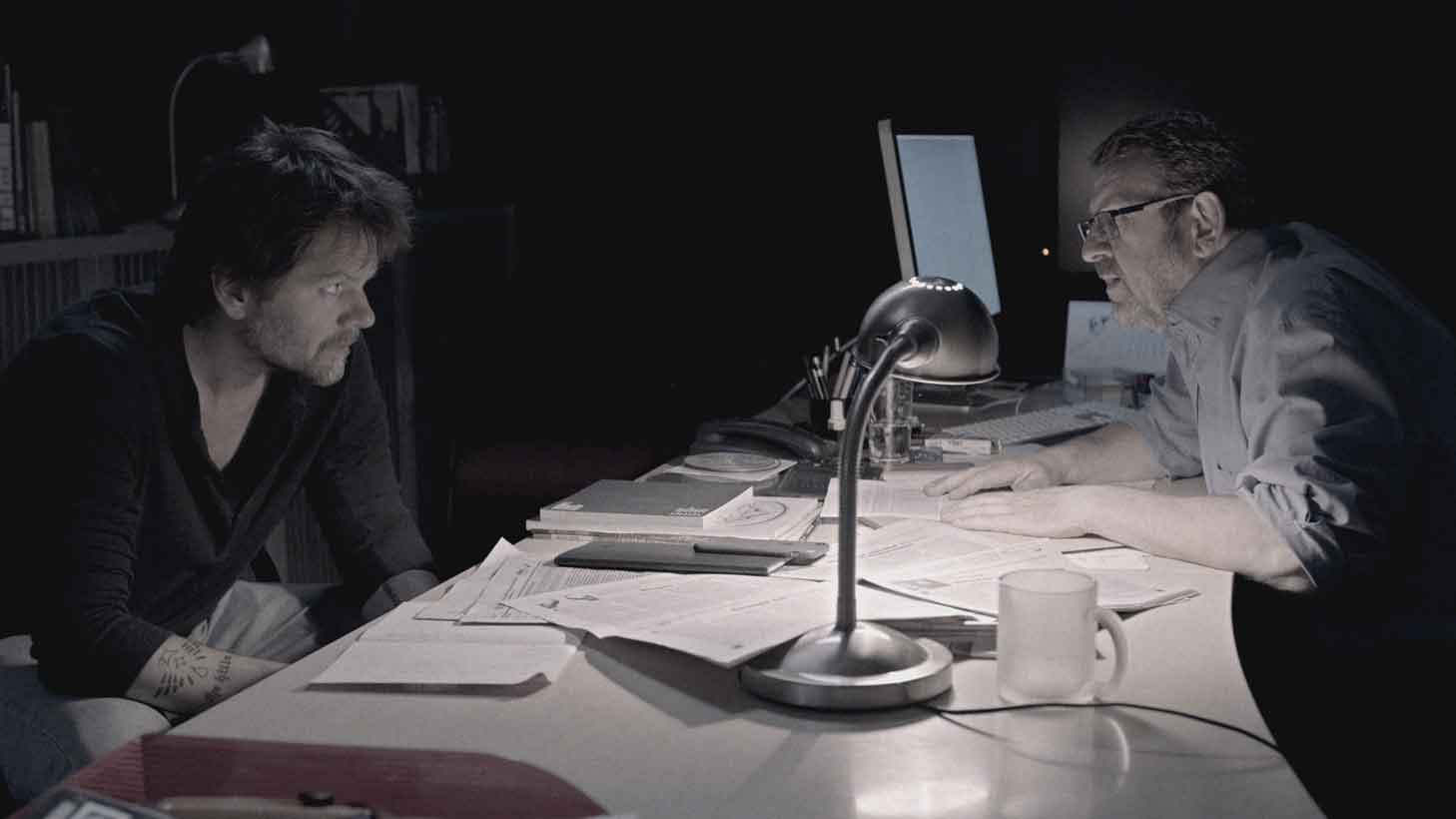 screenings in festival together with two of the actors: Florin Piersic Jr. and Alexandru Nagy.
The screenplay of the Romanian-French production was written by Anca Damian and Lia Bugnar; it stars Florin Piersic jr.
The Warsaw Grand Prix went to the Albanese film The Delegation, directed by Bujar Alimani.
This year, among the films in competition, the festival included two Romanian feature films, Moon Hotel Kabul, directed by Anca Damian (in the “International Competition” section) and Thou Shalt Not Kill/Să nu ucizi, directed by Cătălin Rotaru and Gabi Virginia Şargă, in the “1-2 Competition” section.
Another Romanian presence was Andrei Huţuleac, who was part of the short film jury, after having won the short film competition of the 2017 edition, with the film Offstage.
A traditional partner of this important film event, the Romanian Cultural Institute in Warsaw supported the presence of the Romanian filmmakers and actors at the festival.
Details: wff.pl