“Alice T.” will be released in the Romanian cinemas on November 9, 2018

Alice T., Radu Muntean`s latest feature film, had the world premiere on August 4, in the international competition of the Locarno Film Festival. The received good reviews in the international press after the gala screening; Screen International considered that “Alice T. is deeply rooted in character and the flaws and contradictions that make people human.” 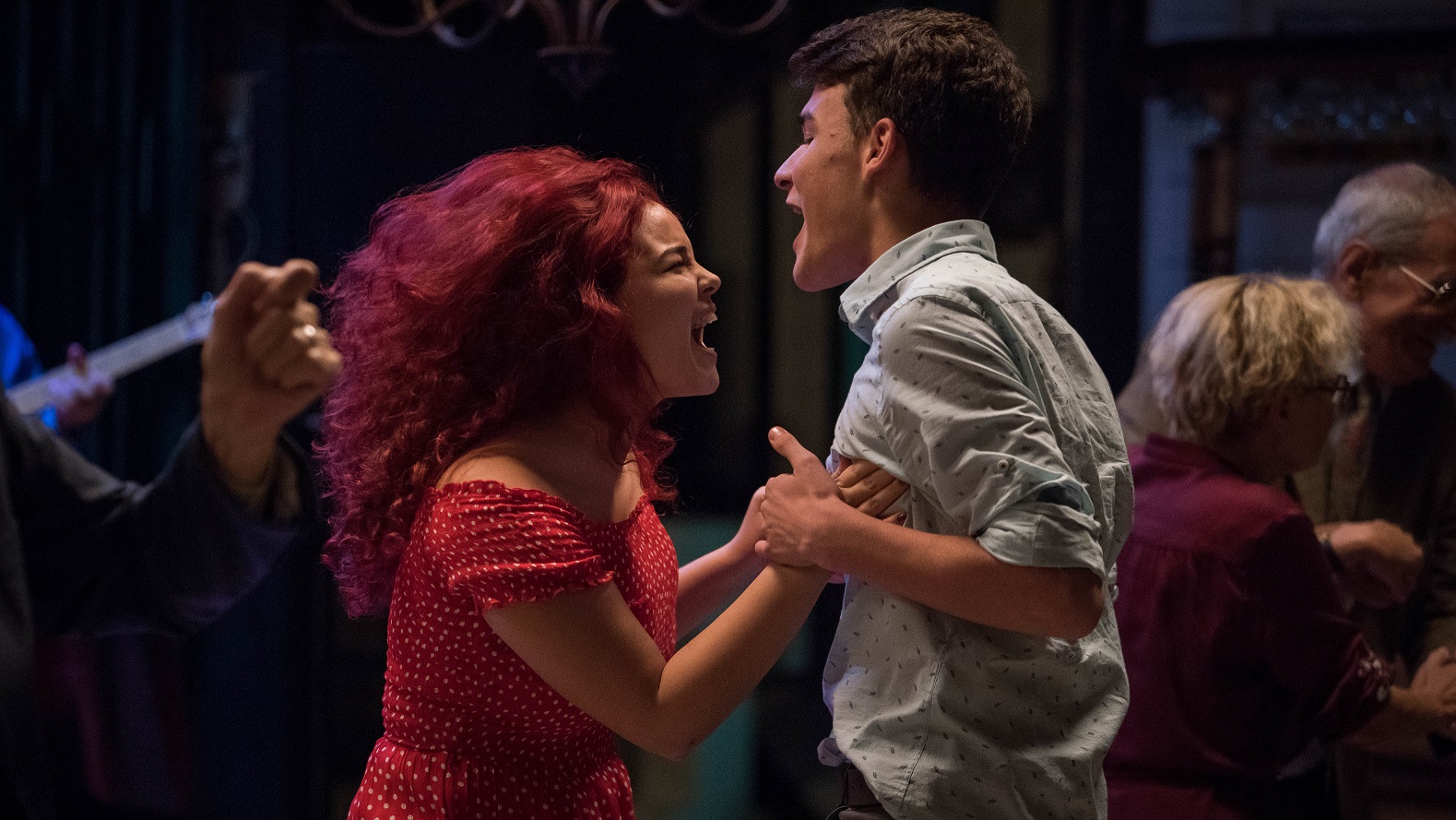 The parts played by Andra Guți and Mihaela Sîrbu create “the most beautiful relationship to be seen this year in Romanian cinema.” Cineuropa writes. Cinemagia announces in its review that the film is “a captivating analysis of an impossible age.” Alice T. can be seen in the Romanian cinemas starting with November 9, 2018. the film is distributed by Voodoo Films.
Being almost 17, Alice Tarpan (Andra Guţi) has a complicated adolescence. It`s not only about the problems she has in school, or the fact that she doesn`t know who got her pregnant, but especially about the fact that her adoptive mother, Bogdana (Mihaela Sîrbu), found out about everything.
Details: Facebook