Radu Beligan passed away yesterday, 20 July, at Elias Hospital, because of a cardio-respiratory arrest. 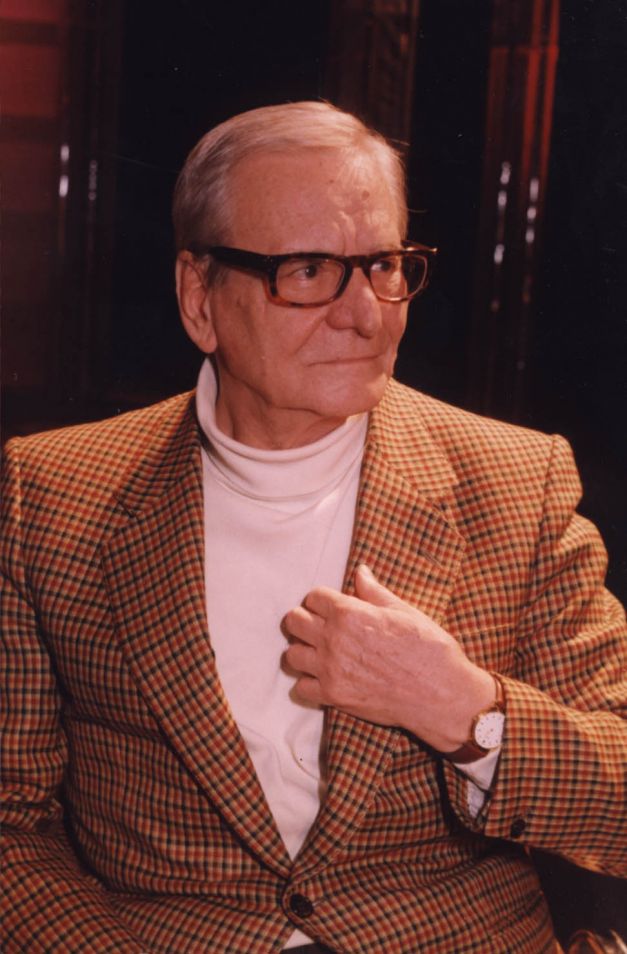 The actor, born in 1918, played in numerous theatre performances and films, in 2013 being entered into the Records Book as having the longest theatre career. Radu Beligan was director of the Comedy Theatre (1961-1969) and Professor at the Theatre and Cinema Institute (1950-1965), afterwards becoming director of the Bucharest National Theatre (TNB) during 1969-1990. In parallel with his artistic activity, the actor was also involved in the political life; in 1959 he was a member of the Romanian Workers Party, in 1961, deputy of the Great National Assembly, and in 1969, when he took over the management of the TNB, he became a member of the Communist Party's Central Committee.
In 2014, Radu Beligan was granted the Award for Entire Performance Career at the Gopo Awards. He was also a member of the Romanian Academy (starting in 2004), a Doctor Honoris Causa of the „I.L. Caragiale” National Theatre and Film University, and was decorated with the Yugoslav Flag Order.
In cinema, the actor made his debut in O noapte furtunoasă/A Stormy Night, an adaptation of the play by Ion Luca Caragiale, made by Jean Georgescu; about the experience on the shooting sets for this production, as well as for Visul unei nopţi de iarnă/A Winter's Night Dream and Răsună Valea/Resounding Valley, those interested may read the interview taken by Eva Sîrbu for Cinema Magazine (no. 11, November, 1964). Moreover, our site, AaRC, makes available other feature reports on the actor, as well as an interview and a profile Radu Beligan, both signed by Eva Sîrbu.
Detalii: Adevărul.ro