Synopsis: An old man and an old woman each have a girl. Influenced by old woaman, the old man compared to banish their home, and it goes in the world. Because of its virtues, she will gain from Holy Friday a box full of riches. Jealous, old woman's daughter and she is looking to get a gift from the Holy Friday, but because of its flaws will only get out of trouble. Adaptation of a story of Ion Creanga. 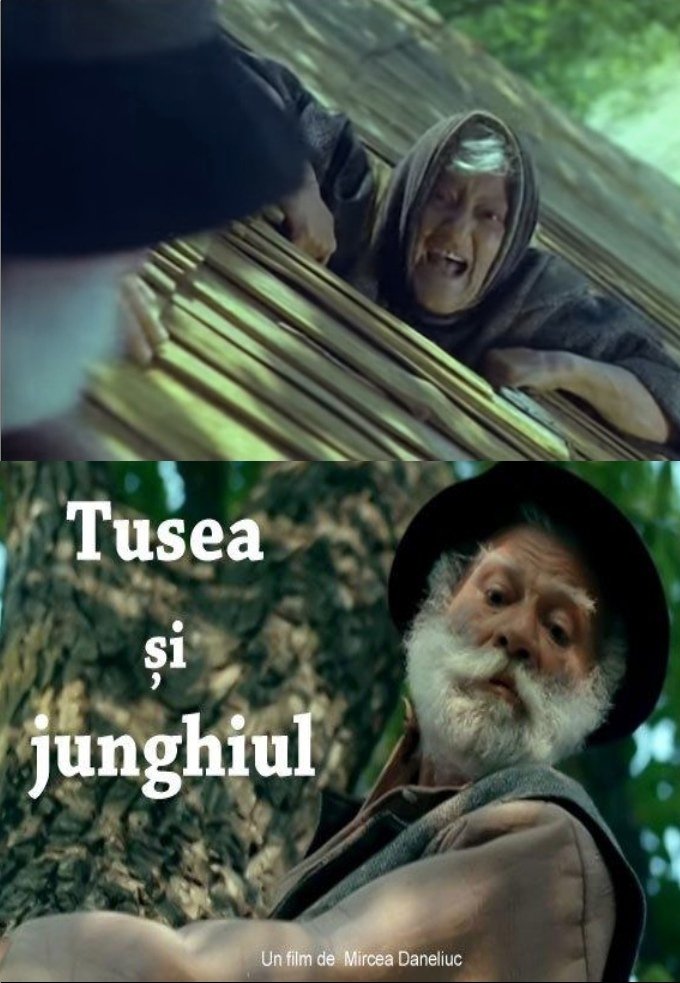