Synopsis: The story takes place in 2010, in a post-communist Romania, in which some of those who fully lived in the communist period don't seem to fit anymore. The main character and her husband are about to receive a visit from their daughter, who has been living in the States for the last 10 years, and her American boyfriend. While having dinner with her reunited family, she realizes that she actually liked it in the communist era, that she was better off, and that most of the characteristics of a true communist do gather in her. 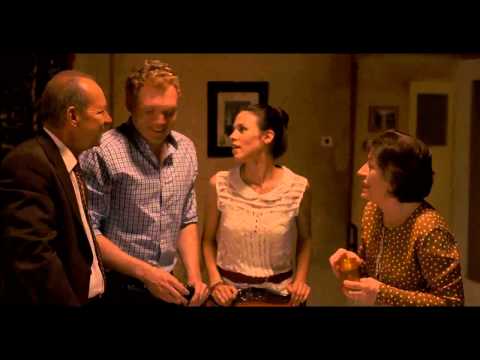 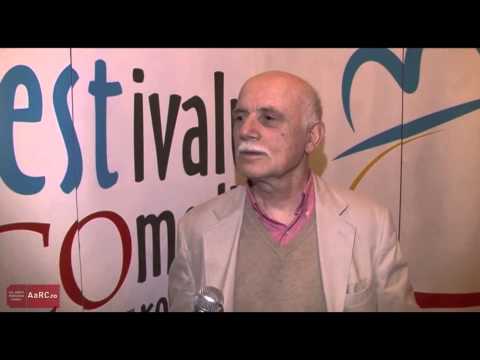 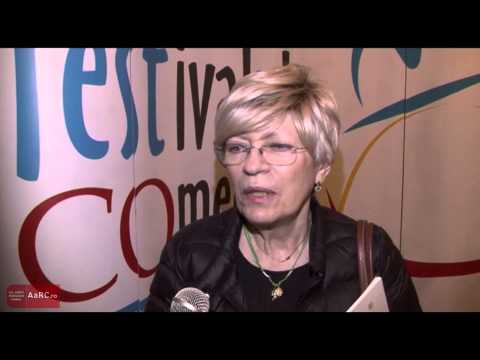 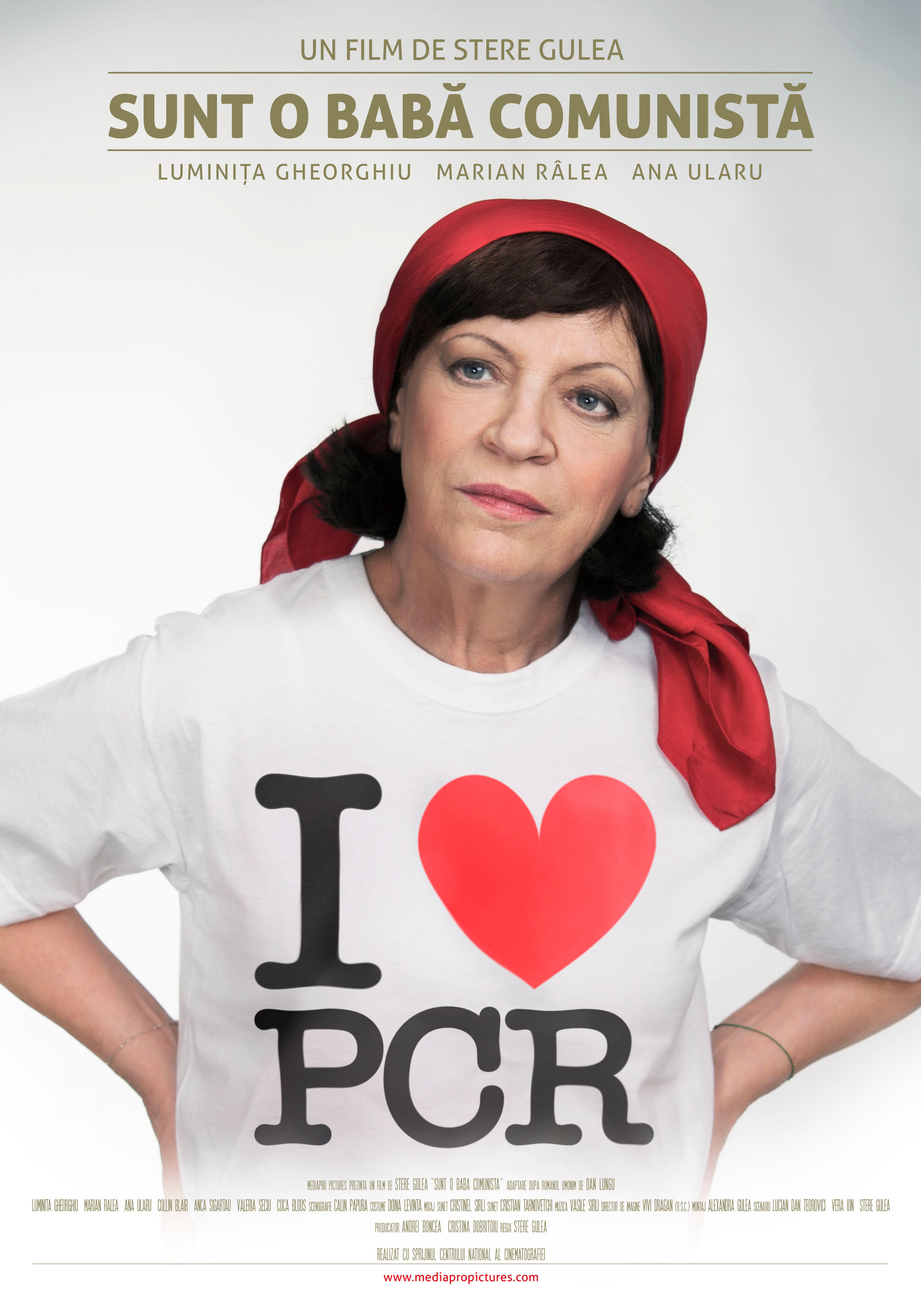