Adrian and Ninel are among the inmates crammed into the freight cars that have just arrived in one of the forced labor camps of the Danube-Black Sea Canal. Among those convicted, there are teachers, lawyers, poets, philosophers, peasants, artists, scientists. Gradually, they realize they are there because the communist regime wants to exterminate them all. 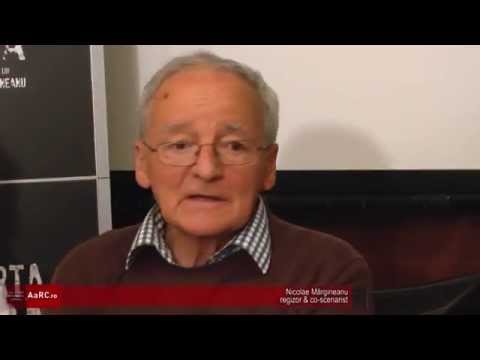 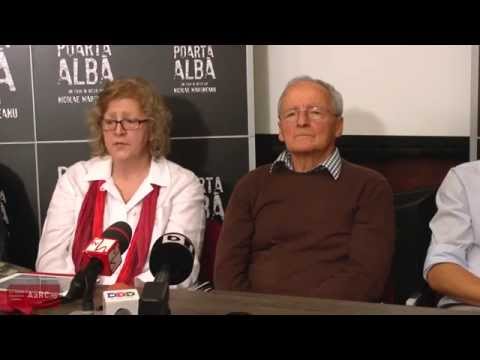 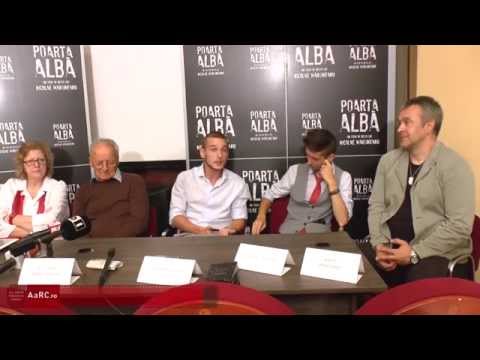 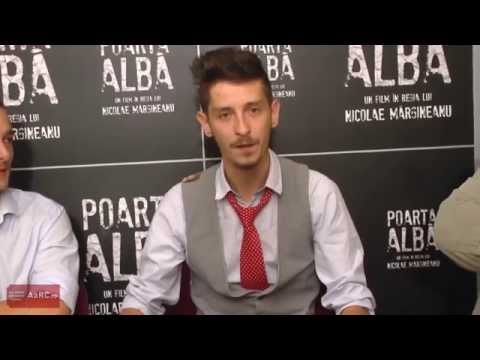 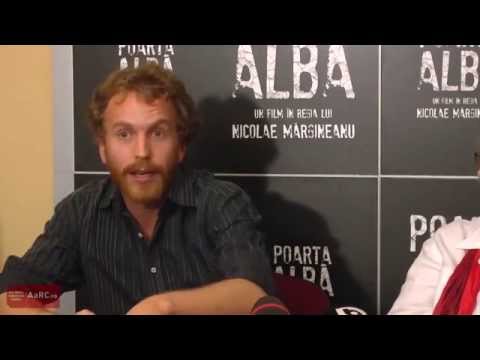 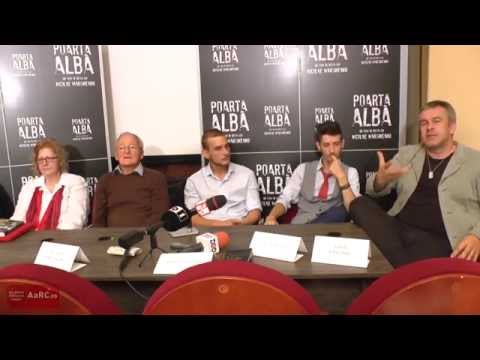 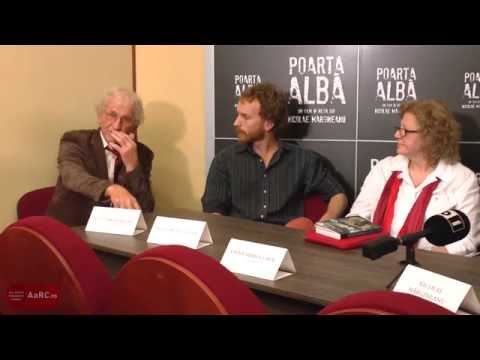 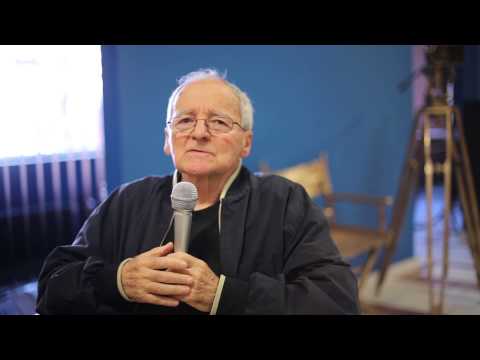 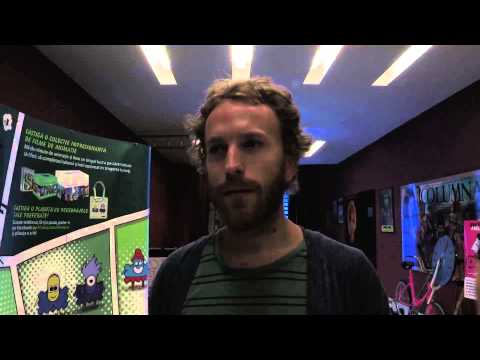 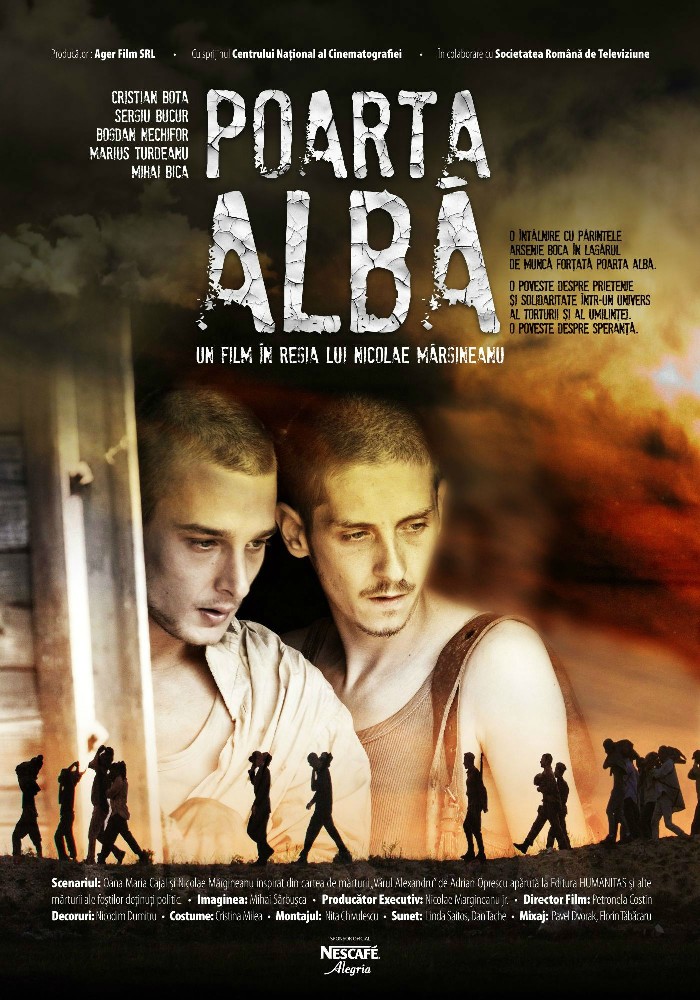