Synopsis: Three strange days in the life of two young people. They live together under the same roof, sleep in separate rooms, eat at regular times, following a routine they had transformed into a ritual. They seem to be out of touch with reality and bored, but they love it. But any unexpected change of their schedule can affect them deeply... 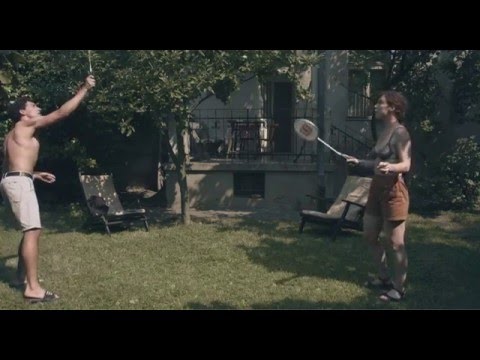 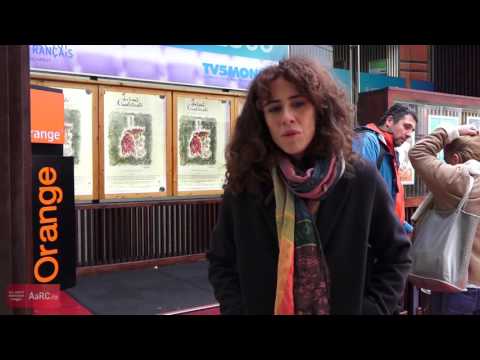 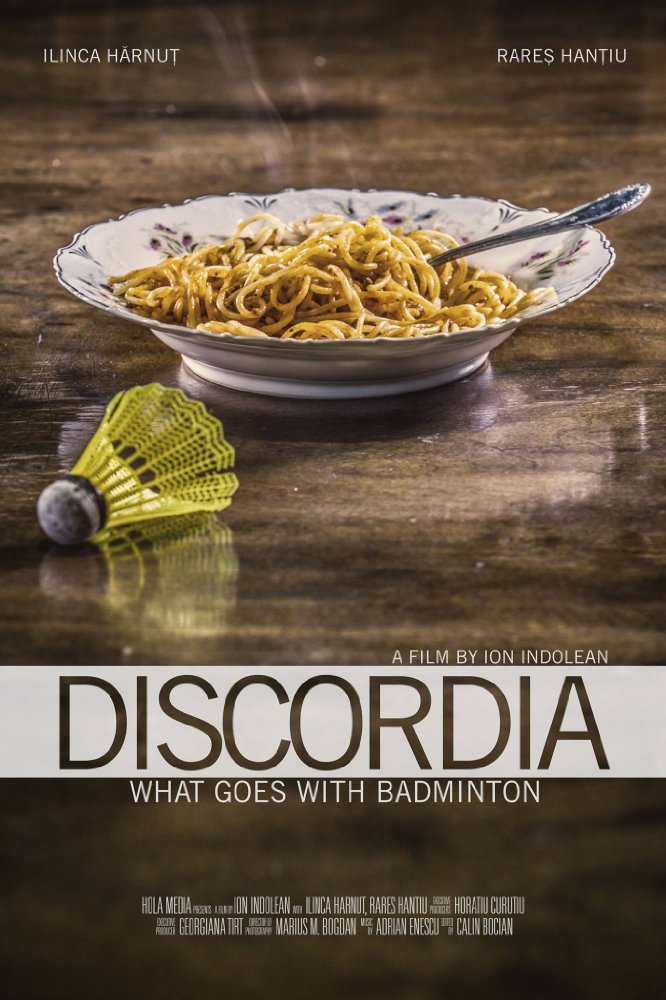