Synopsis: The last days of The Stone Cross a low class brothels area that became some kind of an institution in the landscape of Bucharest before the Communist period, doomed to destruction under the new rules of proletarian morals that the Communists were trying to impose. The idea could be the start of a great film, with the prostitution being seen not so much from its destructive and exploitation perspective, but rather as a form of freedom in a time when the whole society was falling under the rule of propaganda, hypocrisy, and repression. In a world due to fall under tyranny for the coming decades prostitution becomes a metaphor of the old more free way of life. 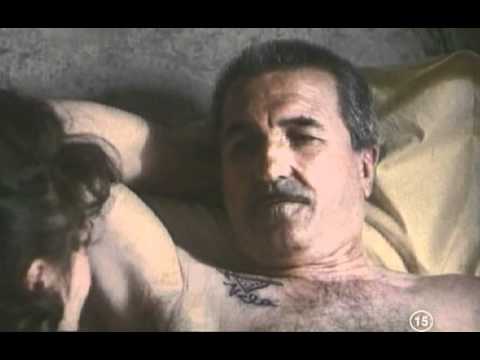 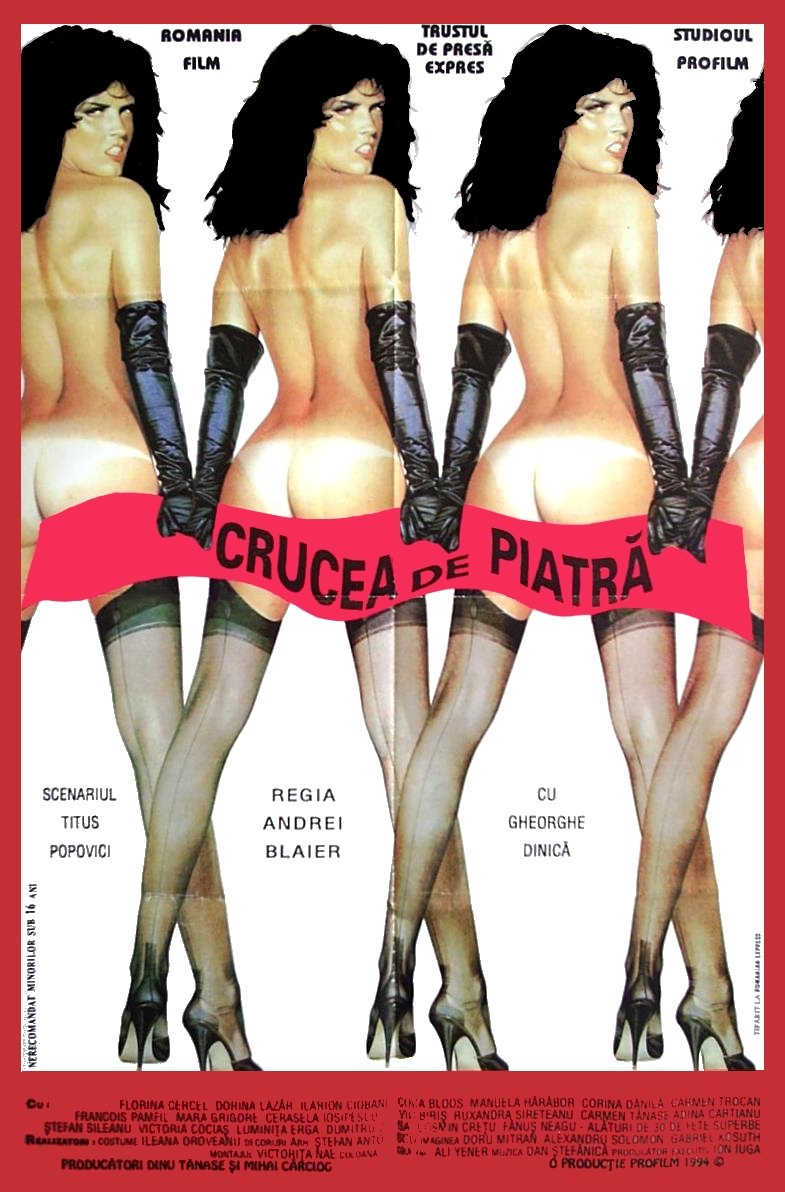