The Gentleman from the Courtyard (2013)

A French real estate developer prepares an old Romanian thermal resort for renovation. A Roman fresco in a crypt delays the project, so he tries to burn it down. But he locks himself in a courtyard by mistake. He stays trapped for days, the neighborhood being deserted. He tries communicating with the few remaining residents and changes from a civilized being to a beast, until finding new perspectives. Will he leave the courtyard, or not? 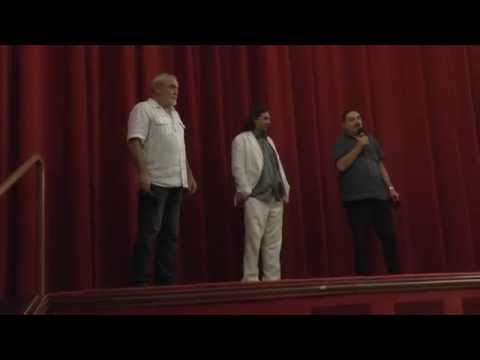 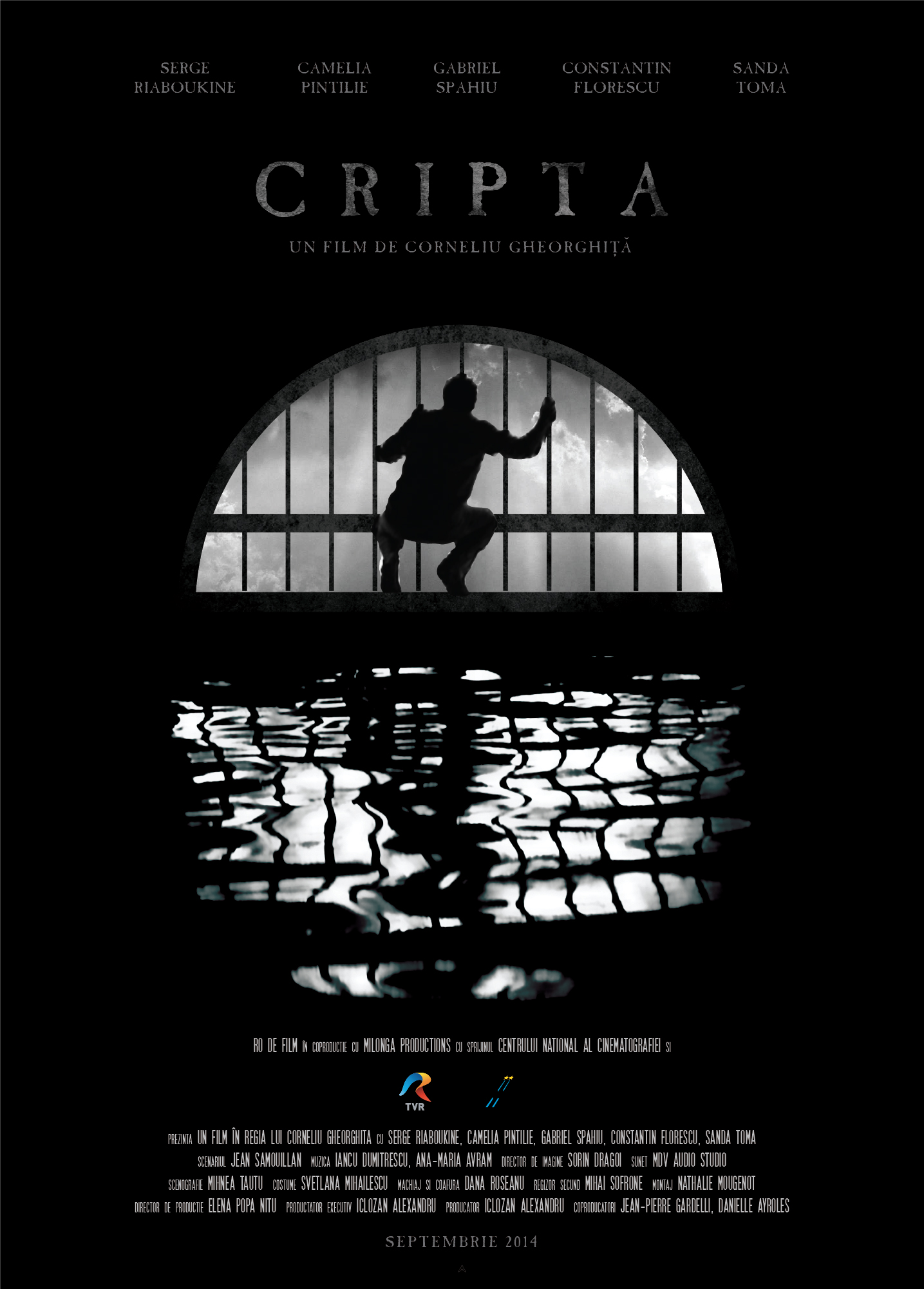