Synopsis: Mircea Moraru, the owner of a Romanian media giant, gets involved into politics, in order to lower the financial deficit of his company. As the elections draw closer, attention is focused on the suspicions which arose shortly after Moraru stepped into the life of politics, regarding some financial misconducts. Moraru has to resist the siege, lead by two of his former friends and associates, who are trying to take advantage of the situation and remove him from his leading position in the company. This is yet another battle for Moraru, who sticks to his principles, even though they had cost him his family. 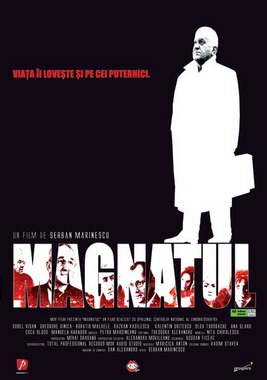