Actress Tora Vasilescu is to be distinguished with the Excellence Award on 10 June, during the Closing Gala of the 16th Edition of Transilvania International Film Festival (Cluj-Napoca, 2 – 11 June 2017). 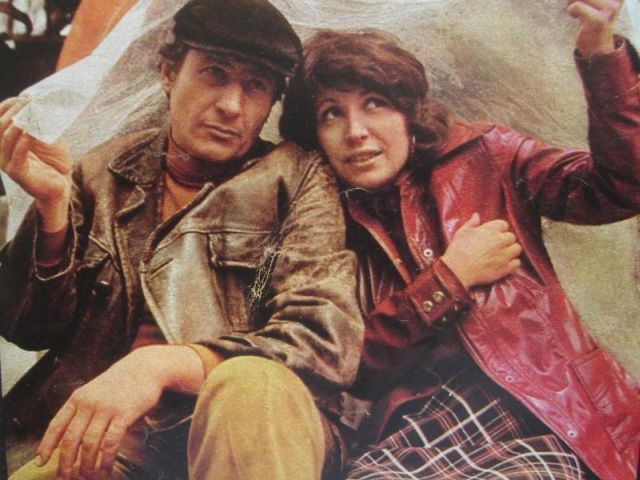 After over 40 forty years of career, during which she has been brilliant on the scene and on the big screen, Tora Vasilescu is to be celebrated at TIFF, on which occasion screenings will be set up of the films De ce trag clopotele, Mitică? / For Whom the Bells Toll, Mitică? (directed by Lucian Pintilie) and Să mori rănit din dragoste de viaţă / Fatally Wounded For Love of Life (directed by Mircea Veroiu).
Born in Tulcea on 22 March 1951, Tora Vasilescu got her first role in a Romanian film ever since she was a student at the Bucharest Theatre and Cinema Institute. Cursa / The Race, the feature she played the part of Maria in, was also the strong debut of Mircea Daneliuc. This role brought her one of the three Best Actress Trophies she was to be 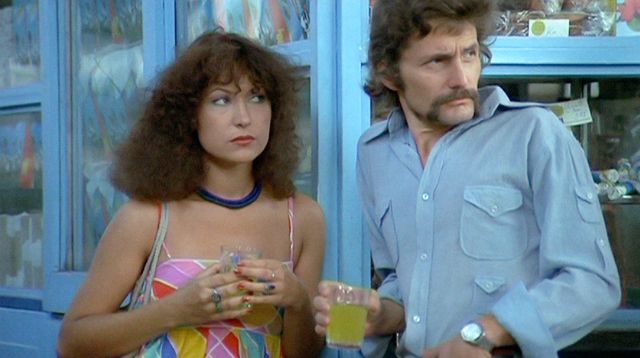 granted by the Romanian Filmmakers Association over her career. She has worked with directors such as Lucian Pintilie, Mircea Daneliuc, Mircea Veroiu, Alexandru Tatos, Șerban Marinescu, and has played in films like Gloria nu cântă, Casa dintre câmpuri, Proba de microfon, De ce trag clopotele, Mitică?, Glissando, Cuibul de viespi, Șobolanii roșii, Cel mai iubit dintre pământeni, or in recent productions such as Legături bolnăvicioase / Sick Liaisons and Q.E.D..
Tora Vasilescu was distinguished with the Golden Plaque at „Laceno D’Oro” Neorealist Film Festival in Avellino, pentru Imposibila iubire / An Impossible Love (1983), and in 2000 she was decorated by the Romanian Presidency with the National Order Faithful Service in rank of Knight for her entire career.
TIFF 2017 Excellence Award is sponsored by Mercedes Benz
Details at: www.tiff.ro