The Anonimul Retrospective in Bucharest (September12-14)

Donbass, the film of the renown Ukrainian film director Sergei Loznitsa, opens the ANONIMUL Retrospective, on Thursday, September 12, from 18:00. This film brought Loznitsa the Best Director Award of the Un Certain Regard section in 2018.
The dead Don`t Die, Jim Jarmusch`s 13th feature film, is a zombie comedy, with an exceptional cast: Bill Murray, Adam

Driver, Tilda Swinton, Chloe Sevigny, Steve Buscemi, Danny Glover, Rosie Perez, Selena Gomez, RZA and two musicians who are familiar with Jarmusch`s universe – Tom Waits and Iggy Pop. The film was presented in the official competition of Cannes 2019. The      Retrospective brings it in front of the Bucharest viewers on Thursday, September 12, from 20:30.
Four of the six films in the feature film competition are included in the Retrospective programme: Transnistra (directed by Anna Eborn), Tehran: City of Love (directed by Ali Jaberansari), Working Woman (directed by Michal Aviad) and The Best of Dorien B. (directed by Anke Blondé).
The international and national short film competitions are scheduled on Saturday, September 14, on the same day the winning films of the 16th edition are: the Audience Award for the best foreign 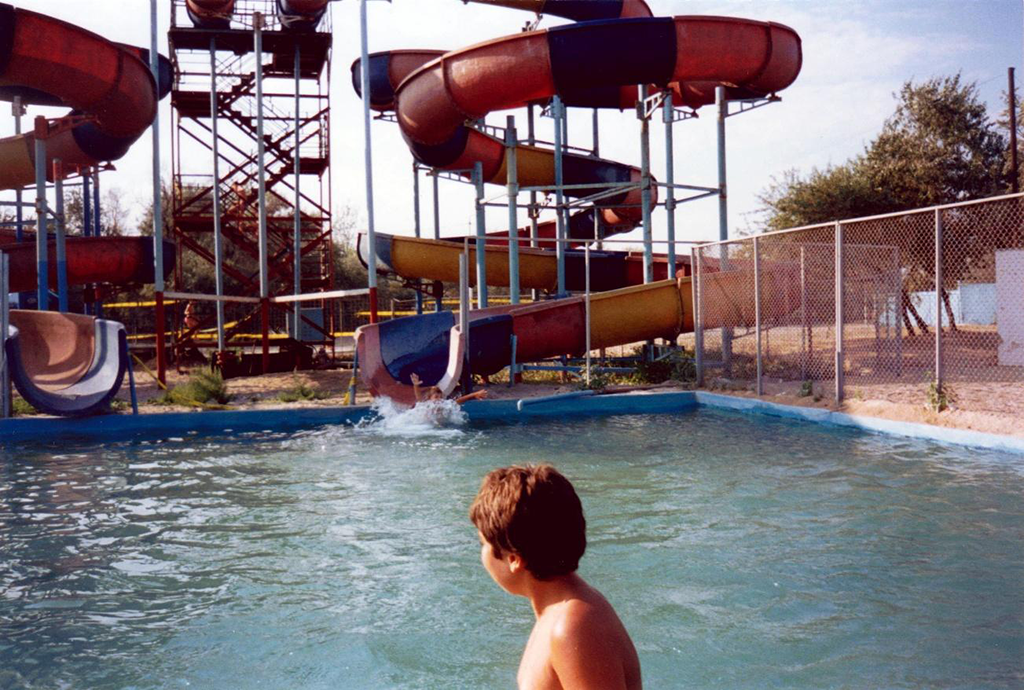 short film - Cerdita / Piggy (directed by Carlota Pereda, Spain); the Audience Award for the Best Romanian Short Film The Trophy of Youth / Trofeul tinereții (directed by Răzvan Oprescu). the Ovidiu Bose Paștină Award which  went to The Beast/ La bête (directed by Filippo Meneghetti, France) and the ANONIMUL TROPHY which was given to  The Best of Dorien B. (directed by Anke Blondé, Belgium).
The ANONIMUL Retrospective will take place from September 12 to 14, at the Peasant Museum Cinema in Bucharest. The tickets can be purchased online from Eventbook.
Details: www.festival-anonimul.ro