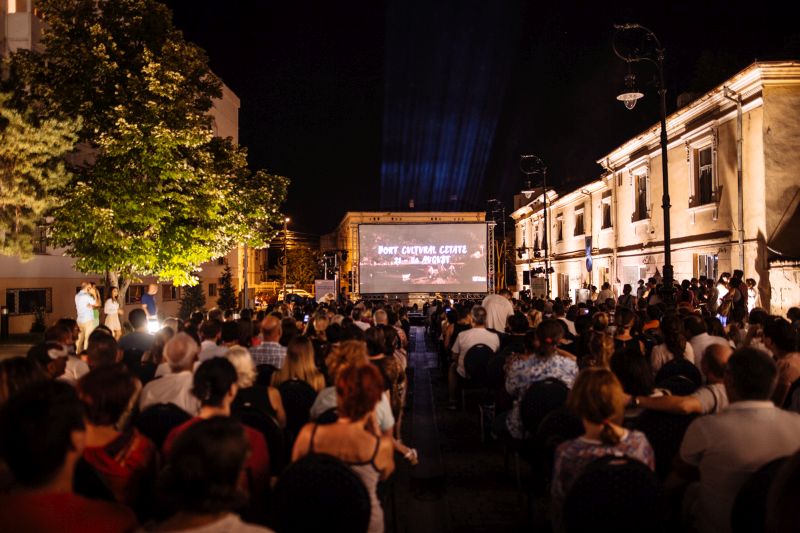 Reunited under the theme Balkan Love, the Festival's programme included 18 feature films, of each 17 in premiere on Romanian big screens, and 20 shorts. The films' selection was made by Cătălin Olaru, director artistic of Divan FF, and by Massimiliano Nardulli. The anniversary screening of the 2017 Edition, Gadjo Dilo / The Crazy Stranger (directed by Tony Gatlif), released 20 years ago, took place on Wednesday, 23 August, in Port Cultural Cetate, with actress Rona Hartner attending.
Another special guest and, in the same time, one of the surprises of the Festival, was swimmer Avram Iancu. He arrived in Port Cultural Cetate on 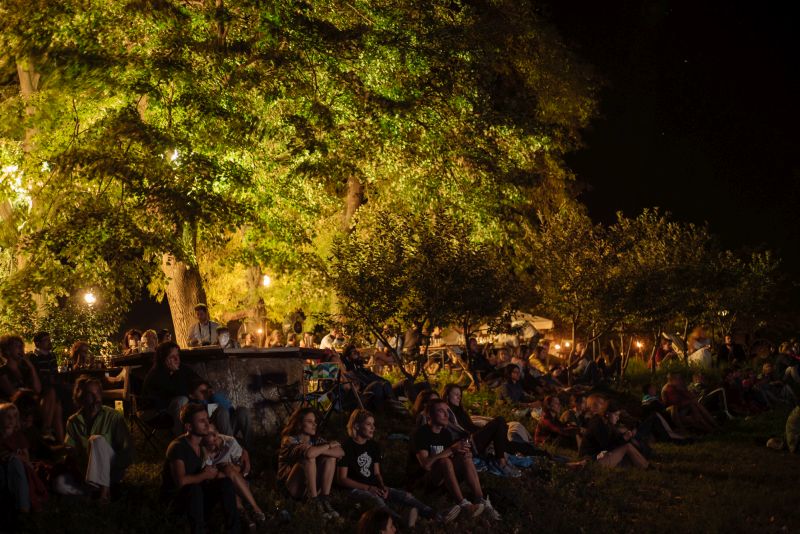 Friday, 25 August, at the end of a 40-kilometer race on the Danube, part of the swimming race from the river's source to the Black Sea.
Apart from films, Divan Film Festival distinguishes itself also through the culinary demonstrations delivered yearly by host Mircea Dinescu and his guests. This year, exceptional culinary surprises were offered by Alejandro Barrachina Domenech and Nicu Dumitru.
Mahala Rai Banda, the famous band of Roma musicians from the villages of Clejani and Zece Prăjini, raised the audience to their feet on the opening night of the Festival, in Craiova, on Friday, 18 August, while in Port Cultural Cetate the sound track of Divan Film Festival was ensured by Trio Solaar, an ensemble made up of three young musicians, graduates of the National University of Music of Bucharest, by the IMPEX Band, recognised for their originality in approaching rock music, house, ethnic music, contemporary classical music and “manele”, as well as by the Mambo Siria folklore band. 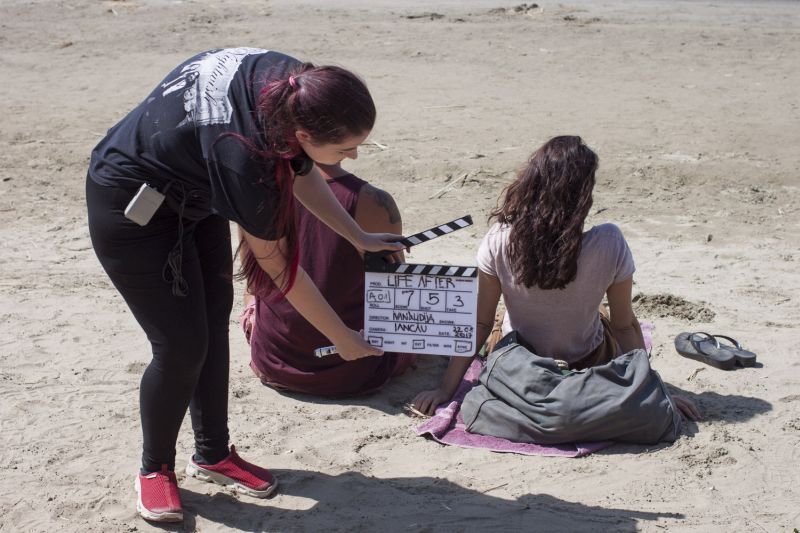 The partnership between Divan Film Festival and the National Youth Theatre Festival Ideo Ideis brought this year, in the over-crowded Hall of “Marin Sorescu” Theatre of Craiova, the show “Home” performed by the Playhood troupe, made up of teenagers from the “Alternative Education Club” of Ferentari.
Within Balkanistan Workshop, the short Life After was made, co-directed by Lidja Mojsoska and Ivan Bakrac. Balkanistan targets mainly to stimulate the cooperation between Balkan filmmakers, this short being made by a mixed crew made up of filmmakers from Montenegro, Macedonia, Serbia, Albania and Romania.
This Edition's hosts were actress Aida Economu and writer Adrian Teleșpan.
Details at: www.divanfilmfestival.ro