This year Octav will be released on DVD. The film, staring Marcel Iureş, Victor Rebengiuc, Maria Obretin and Andrei Ioan Ionescu, is directed by Serge Ioan Celebidachi, the son of the great conductor and composer Sergiu Celibidache. At the press conference in October, Marcel Iureș said that his character is inspired by Sergiu Celibidache. 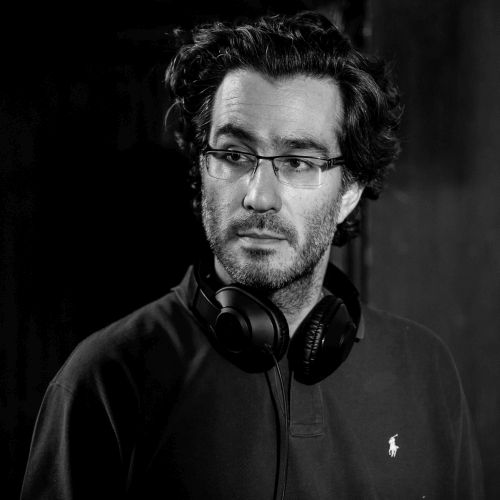 Octav brings onscreen a universal story and brings together important names of the international film world, with a rich record in the field: Blasco Giurato, cinematographer who worked on more than 100 films awarded in many international festivals (among which we mention Cinema Paradiso, a film that received the Oscar award for the Best Foreign Film) and Vladimir Cosma, who also has a list of a few hundred films in Europe that he worked on
The shootings took place in the spring of 2016, at the Buftea Studios and in location, in Câmpulung, the Argeș county.
Octav has three Gopo Awards nominations: best original music (Vladimir Cosma), best art design (Călin Papură) and best costumes (Svetlana Mihăilescu).