The objectives of the Romanian stand in Marché du Film, Cannes 2016


Romanian cinema will be represented this year too at the Cannes Film Festival (11 – 21 May), within Marché du Film. The Romanian stall is set up by the National Filmmaking Centre together with the Ministry of Culture, targeting mainly the promotion of the Romanian cinema internationally. 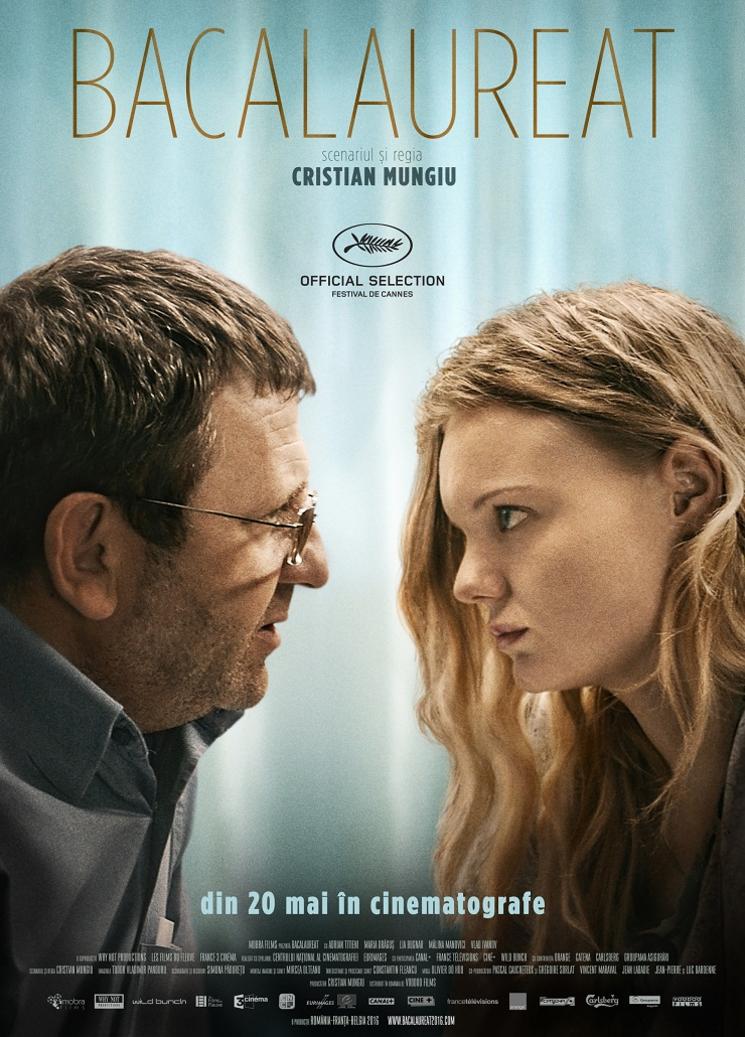 The stand will provide last-minute info on the Romanian film industry and will put in contact Romanian filmmakers with representatives of the international cinema industry, with foreign institutions, organisations, or production and distribution outlets. Romania will be at the same time promoted as a partner able to provide production services 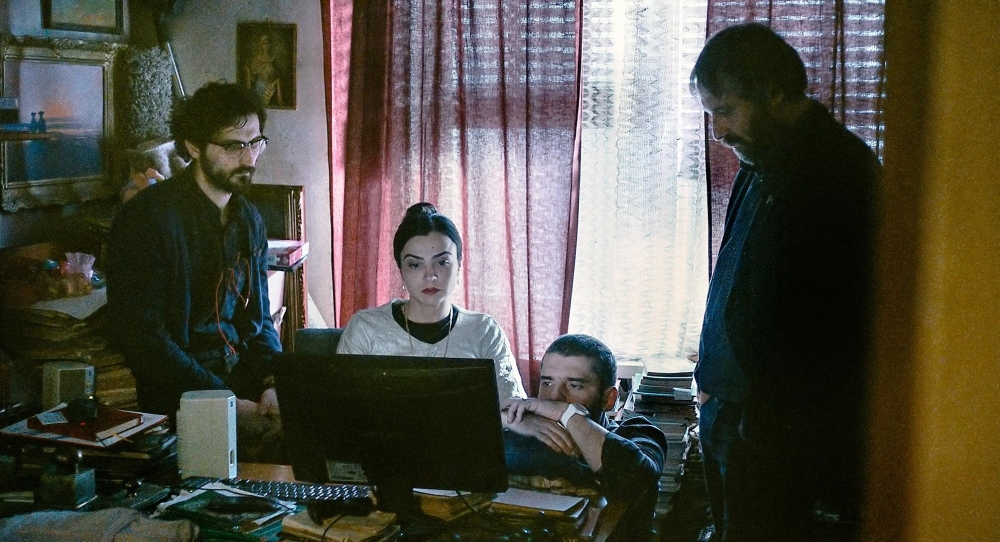 through domestic cinema studios and production companies.
Cristian Mungiu (Bacalaureat/Graduation) and Cristi Puiu (Sieranevada) were selected in the Official Competition. The feature Câini/Dogs, by Bogdan Mirică, was also selected in the section Un Certain Regard. 4:15 p.m. Sfârșitul lumii/4:15 p.m. The End of the World, by Cătălin Rotaru and Gabi Virginia Șarga, is part of the Shorts Official Competition, and Toate fluviile curg în mare/All Rivers Pour into the Sea, by Alexandru Badea, will compete at Cinéfondation.
Within Marché du Film, eight features will be screened: Varză, cartofi și alți demoni/Cabbage, Potatoes and other Demons (directed by Șerban Georgescu), Dublu/Double (directed by Catrinel Dănăiață), Aniversarea/The Anniversary (directed by Dan Chișu), La drum cu tata/On the Road with my Father (directed by Anca Miruna Lăzărescu), Dincolo de calea ferată/Beyond the Railway (directed by Cătălin Mitulescu), Box (directed by Florin Șerban), Lumea e a mea/The World is Mine (directed by Nicolae Constantin Tănase) and Minte-mă frumos în Centrul Vechi/Lie to me in the Old Town (directed by Iura Luncașu).
Two Romanian co-productions will be presented this year in Cannes: in the Official Competition, the full-length feature Toni Erdmann, a Germany-Austria-Romania co-production (Romanian co-producer: Ada Solomon), and in Semaine de la Critique, Albüm (Turkey/France/Romania, Romanian co-producers: Oana Iancu and Călin Peter Netzer).
Radu Muntean is part of the Cinéfondation Jury and the shorts' jury of the Cannes Film Festival, Anamaria Antoci was selected within the program Producers on the Move, and Anca Damian will participate to Talents Adami Cannes.
One of the main targets for this year in Cannes of the Romanian Ministry of Culture and of the National Filmmaking Centres is entering into an agreement with Le Centre national du cinéma et de l'image animeé of France, for developing a close filmmaking cooperation policy. This new convention will provide for detailed expertise given by the French party in relation to the functioning and organising the National Filmmaking Centre, especially as concerns its relationship with European and international institutions, 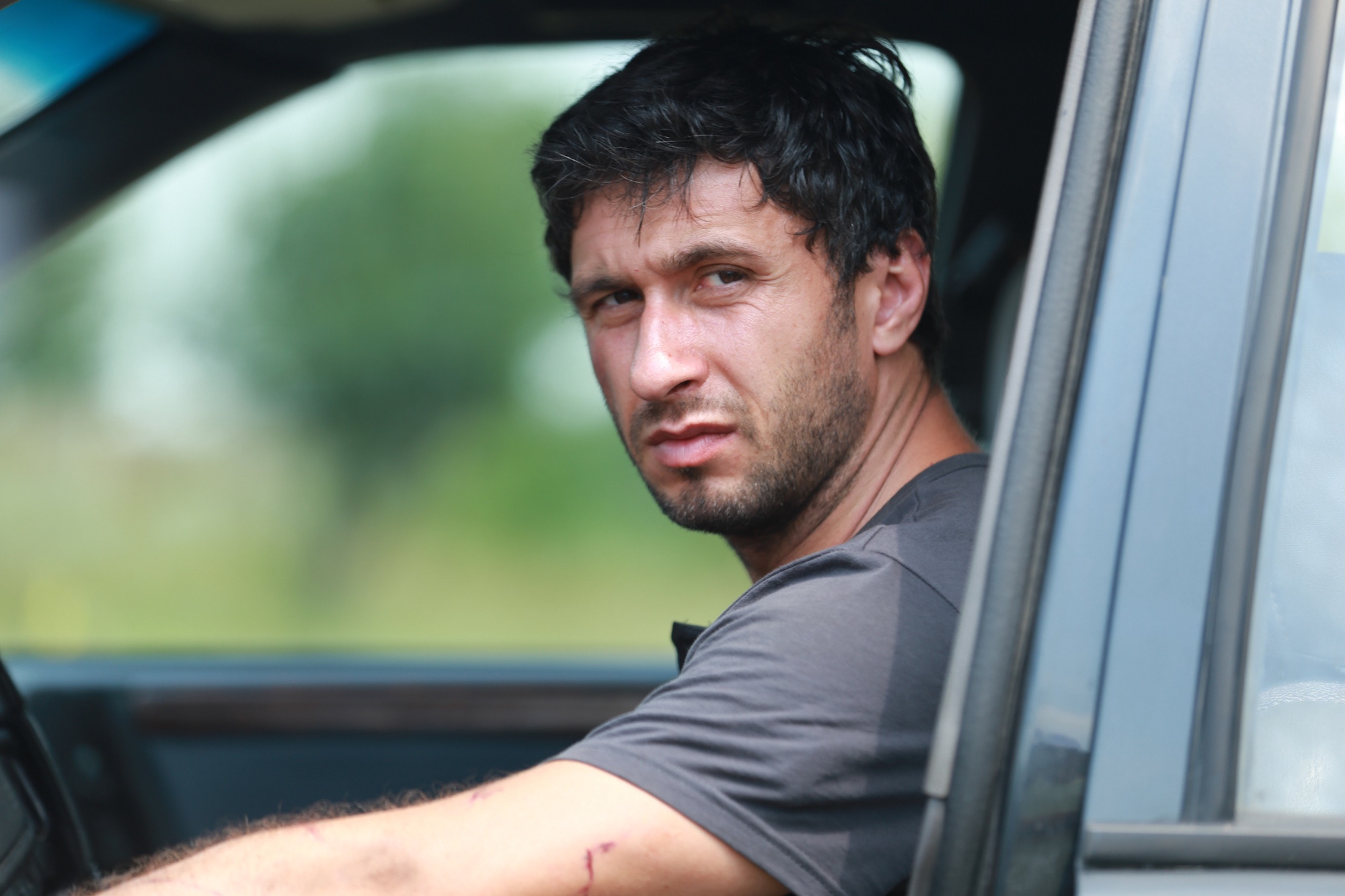 but also as concerns the development of projects aiming at supporting cinema education, and the improvement of certain non-functional aspects regarding the system national cinema financing and. Mrs. Corina Șuteu, Romanian Minister of Culture, will attend the event dedicated to the signing of this document.
Furthermore, the Romanian stall in Cannes aims at supporting the domestic film industry, so that Romania may be competitive in the area and attract foreign film productions. To this end, the Ministry of Culture and the National Filmmaking Centre are work on a Tax Incentives-type of project that is to become operational until the end of this year. This project will align Romania to other countries in the area, such as Hungary, the Czech Republic etc., who already implemented this type of project for attracting foreign film productions.