The Romanian Filmmakers Union (UCIN) gave the awards for the achievements of the Romanian film industry for 2016 during the gala held by the Studio Hall of the “I.L.Caragiale” National Theatre in Bucharest. Out of the films submitted to the competition by the production companies, the jury made of the film critics Dana Duma, Cristina Corciovescu, Marilena Ilieșiu, Magda Mihăilescu and Mihai Fulger decided the nominations for the 20 categories.
The winners were chosen by 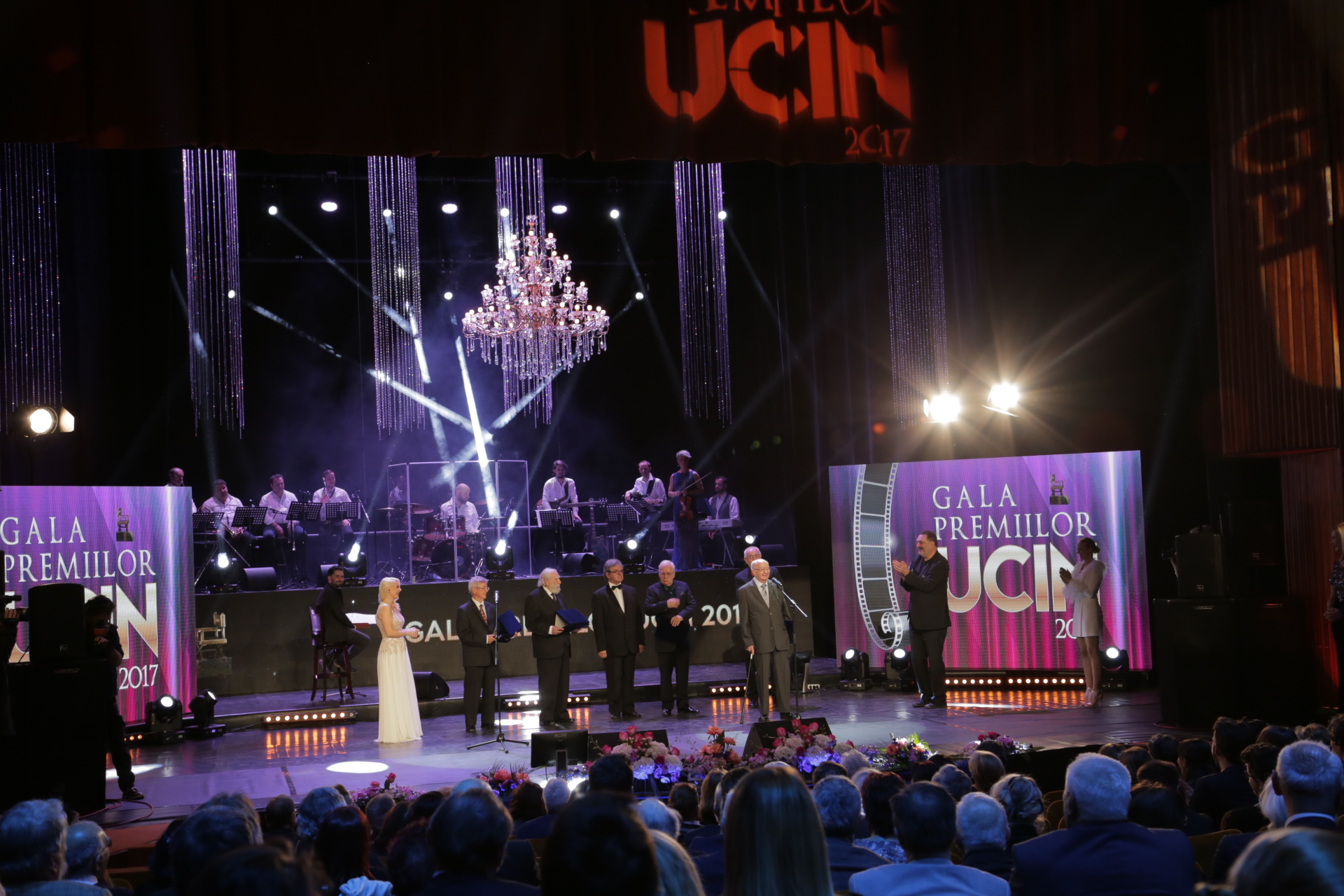 the jury presided by Maia Morgenstern and made of Ileana Popovici, Sorin Ilfoveanu, Tudor Giurgiu, Florin Mihăilescu, Varujan Vosganian și Ștefan Velniciuc.
Laurențiu Damian, the president of the Romanian Filmmakers Union gave the Academic Award to the film critic Eva Sîrbu and to the actor Ilarion Ciobanu, who was represented by his son, Ioachim Ciobanu.  He also gave the Excellency Awards and the Awards for the entire career to the filmmakers Aurel Miheleș, Mircea Vodă, Gheorghe Bălășoiu, Alexandru Gașpar, Ioan Albu.
The Grand Prize and the UCIN Trophy for the Best Feature Film of 2016 went to Sieranevada, made by Cristi Puiu (who also won at the Best Director and Best Screenplay category) and produced by Mandragora (Anca Puiu was the producer). The UCIN Awards Gala was presented by Cătălina Grama (Jojo) and the awards were announced by Laura Cosoi, Irina Deleanu or Daniela Nane. 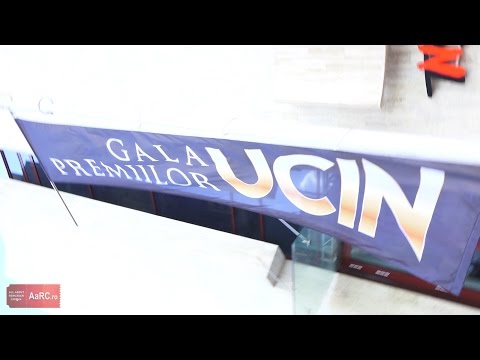