Director Claudiu Mitcu is in the pre-production stage of a new documentary on the issue of an imminent earthquake in Romania, with disastrous consequences especially in Bucharest. 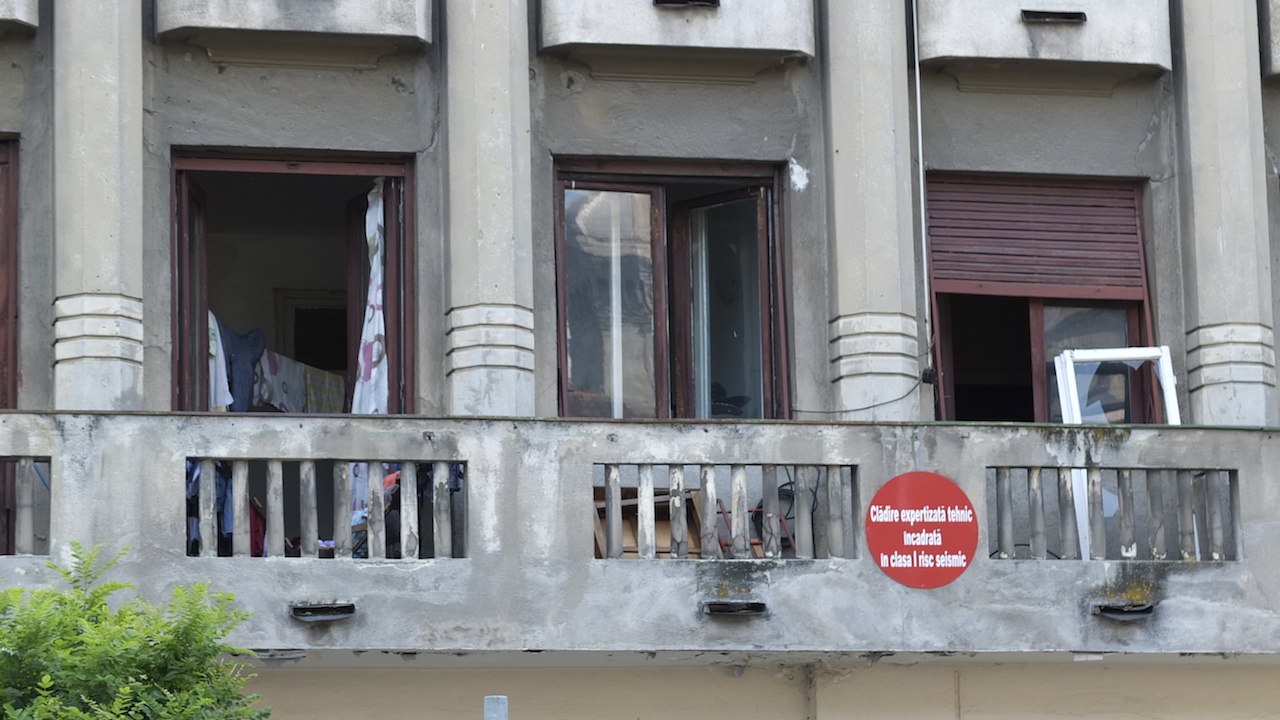 At this new project, director Claudiu Mitcu is working together with Ilinca Micu and Ileana Bîrsan, with whom he made his latest documentary, Procesul / The Trial (2017), a production that was internationally premiered last month, at Transilvania International Film Festival (TIFF).
The documentary is trying, on the one hand, to raise awareness on the real danger of such a disaster, which is an abstract threat to some Bucharest inhabitants, and a terrifying one for others, but for which no adequate efficient solutions have been found yet. On the other hand, the film is to investigate the undertakings of theauthorities responsible for delivering expert opinions on seismic risk buildings, in order to prevent a big catastrophe, to minimise the number of victims and to ensure an efficient intervention of the emergency situations institutions. The Municipality representatives report that in Bucharest there are currently 356 class I seismic risk buildings, of which 179 present a real public danger. Another 307 are classified as call II seismic danger, and 1591 are categorised as emergencies. But during the latest 10 years, only 42 class I seismic risk buildings have been consolidated.
The documentary will be produced by Wearebasca.
(Translated by Stela Moise)