Over the last two weeks of Aristoteles Workshop (23 August – 24 September, Maramureș), the documentary film workshop initiated by Dan Nuțu and Cristina Hoffman, the participants went through a prospection period travelling hundreds of kilometres and meeting dozens of possible characters.
They left from the logistic centre, Amethyst boarding house, Șurdești Village, and travelled most of the surrounding villages and cities, from Valea Chioarului to Săpânța. The tutors guiding them and offering them feedback throughout the period are Nino Kirtadze, Georgian documentary film directors with features screened and awarded prizes at prestigious competitions such as the European Film Academy, the Sundance Film Festival, Cannes International Film Festival or Toronto Festival, John Appel, multiple-award winner for documentary film and lecturer at the Netherlands Film and Television Academy in Amsterdam, and Tania Rakhmanova, Russian-born director living in France, author of over 20 documentaries on historical and political themes. The four teams turned into five, the shooting began, and the subjects are most diverse.
The team made up of director Alexandru Badea, director of photography Ivan Koroman and editorl Delia Oniga follows Ghiță, who “wants to leave the monastery forever and has just moved into a trailer to be able to spend some time by himself,” the director said.
A murder that took place in Săpânța village underlies the film to be signed by Liliana Constantin and Diana Rusu. “We move around a shepherd’s death, thus exploring and discovering the spiritual universe of the locals,” director Liliana Constantin stated.
The team made up of editor Marina Evelina Crăcană and director of photography Italian Piero di Silverio is established in Cavnic, where they follow two childhood friends, an 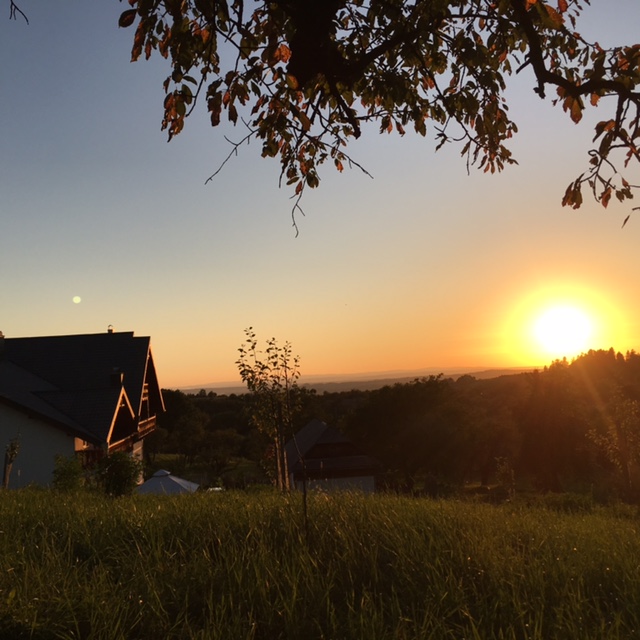 entrepreneur and a mechanic who, six years after the local mine was closed, try to make operational again two leased buildings. “While Arpi lives in an uncertain present, in the garage that was there before the mine was shut off, Cătălin wants to turn the buildings that are in a state of ruin into a factory that would help the entire community,” Marina Evelina Crăcană said.
Finnish director Sakari Suuronen, teaming up with editor Ruxandra Pintilie, describes their film as being about „milking the cow, making hay and immortalising the day to day life of the village, and the portrait of a peasant who found a way to make time stand still.”
And the team of director Dragos Hanciu, with Ileana Szasz director of photography and Maria Bălănean as editor, has established near the town Șomcuta Mare, where there is a great problem with wild boars: “We got to Buteasa village from where there is no road ahead, only back. After we climbed two more hills and we passed through a prune orchard, we arrived at the edge of a corn field surrounded by an electric fence and protected by a cannon exploding every five minutes in order to keep the wild boars at bay. Here, Mr. Ionaș has spent his last three months protecting the corn,” the director recounted.
The five films will be presented on the evening of 23 September, within a gala ceremony at the Baia Mare Municipal Theatre. A jury of professionals will award the prize for best documentary Aristoteles Workshop, amounting to EUR 2,000 de euro, and sponsored by Farmexim, after for five years the prize was offered by the Romanian Cultural Institute (ICR).
Details at: aworkshop.org // facebook 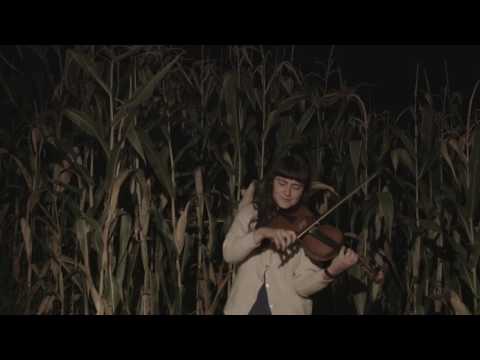