One of the most charming actresses in the Romanian cinema, Anna Széles will receive the Lifetime Achievement Award at the 17th edition of the Transilvania International Film Festival, honoring those over 50 years dedicated to theatre and film. During the same Closing Gala from June 2, 2018 at the National Theatre the actor and producer Dan Nuțu will also receive the Excellence Award in recognition of outstanding 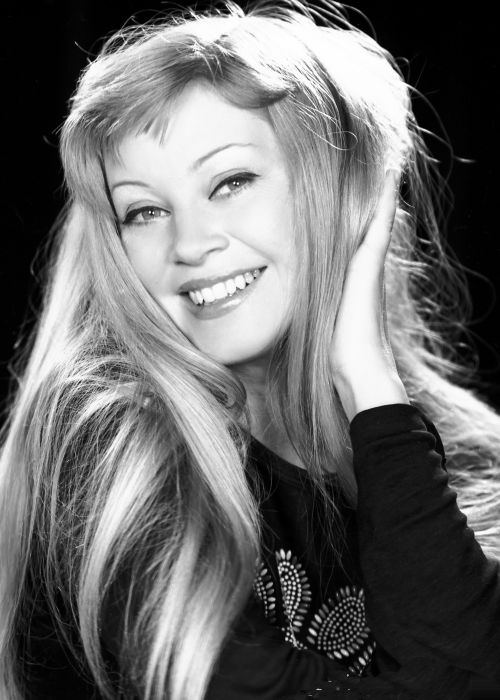 artistic merit.
Actor Anna Széles, whose career in cinema spans over half of a century, was born in 1942 in Oradea and graduated the Târgu Mureș Theater Institute in 1965. From her graduation until she emigrated in Hungary in 1989, Anna Széles worked with the Cluj-Napoca Hungarian Theater. She made her film debut during her freshman year in 1962 with Seaside Vacation / Vacanţă la mare (1962). During her third year in the Institute, she had the extraordinary opportunity to be cast as Ilona in Liviu Ciulei`s adaptation of Liviu Rebreanu`s eponymous novel Pădurea spânzuraţilor (1965), which still stands as one of the best Romanian films of all times and the career highlight for Széles. 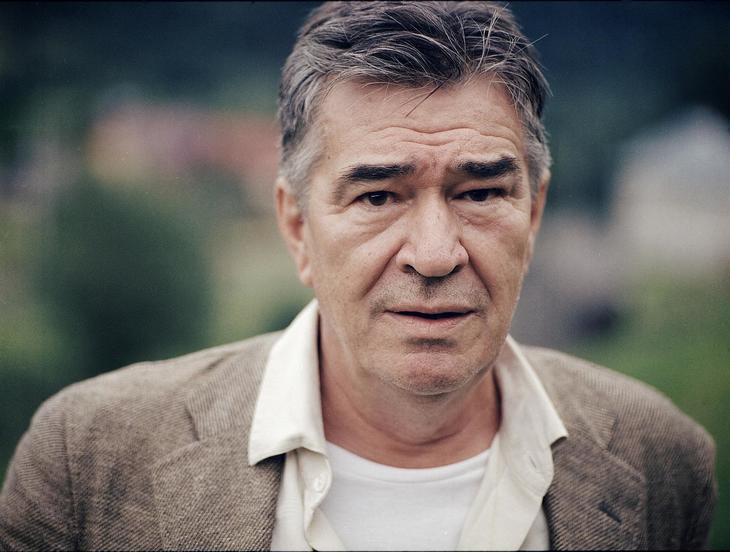 “She is not just a promise and an attractive vision, but also, already, an actress of great talent” Liviu Ciulei said at that time. That year he went to Cannes to receive the Best Director Award for that film. About her part in Gaudeamus Igitur, which was shot in Cluj, in the 1960s, the writer George Tomozei said: “Thanks to an innate talent dominated by deep emotion, Anna Széles manages to suggest a vital authenticity. Her delicate coyness is doubled by melancholy humor and the desperation bought on by a failed exam is a fine parody of actual melodrama.” These two films to be shown at TIFF this year, are joined in Széles` filmography by Detours / Meandre (1966), Cyclists Are Coming / Vin cicliştii (1968), Saturday Night Ball / Balul de sâmbătă seară (1968) or Eternal Youth / Tinereţe fără bătrâneţe (1969). Together with the legendary Florin Piersic, who was not only her work partner but also her life partner for almost 10 years, the actress shone on the big screen in films such as Stephen the Great – Vaslui 1475 / Ștefan cel Mare - Vaslui 1475 (1975), Youth Potion / Elixirul tinereţii(1975) or The Silver Mask / Masca de argint (1985).
Dan Nuțu, who will receive the Excellence Award presented by Mercedes Benz, is now best known for the documentaries that come out of the Aristoteles Workshop, which he founded in 2006, but also for his memorable roles in Sunday at 6 / Duminică la ora 6(1965), Detours / Meandre (1966), The Mornings of a Good Boy / Dimineţile unui băiat cuminte (1966), 100 de lei (1973) and Beyond the Sands / Dincolo de nisipuri (1974). This last film will be screened at TIFF in an uncensored version, in honor of late director Radu Gabrea.
Nuțu was born in Bucharest in 1944 and made a brilliant debut alongside Irina Petrescu in Lucian Pintilie`s first film, Sunday at 6 / Duminică la ora 6. His takes on unconventional youths turned him into the “vulnerable tough guy in the 1960s” (Tudor Caranfil). “No one can say quite like him, with just one look, how complicated adolescence can be”, the film reviewer Eva Sîrbu said. A rebel often compared to James Dean or Tom Courtenay, Dan Nuțu suddenly halted his career by the end of the 1970s to emigrate in the US, but came back in a surprise appearance at TIFF in 2005. In 2006, together with his partner, the producer Cristina Hoffman, he founded the Aristoteles Workshop, a documentary workshop dedicated to the artists all over the world. The workshop gave birth to over 40 documentary films, many of which were selected and awarded in prestigious film festivals like Cannes, Locarno, Leipzig, Nyon, IDFA Amsterdam, Namur, Montpellier, Sarajevo, Warsaw, etc.
Details: www.tiff.ro