The third edition of “Ceau, Cinema!” is getting ready to start


The third edition of “Ceau, Cinema!” Festival will start on Thursday, in Timişoara, with the opening of a photography exhibition dedicated to Polish director Krzysztof Kieslowski, and with the screening of his film Three colours: Blue (1993), followed by the presentation of the two titles in the Official Competition, and by the screening of the Romanian comedy Două lozuri/Two Lottery Tickets, attended by director Paul Negoescu, actor Alexandru Papadopol and director of cinematography Ana Drăghici. 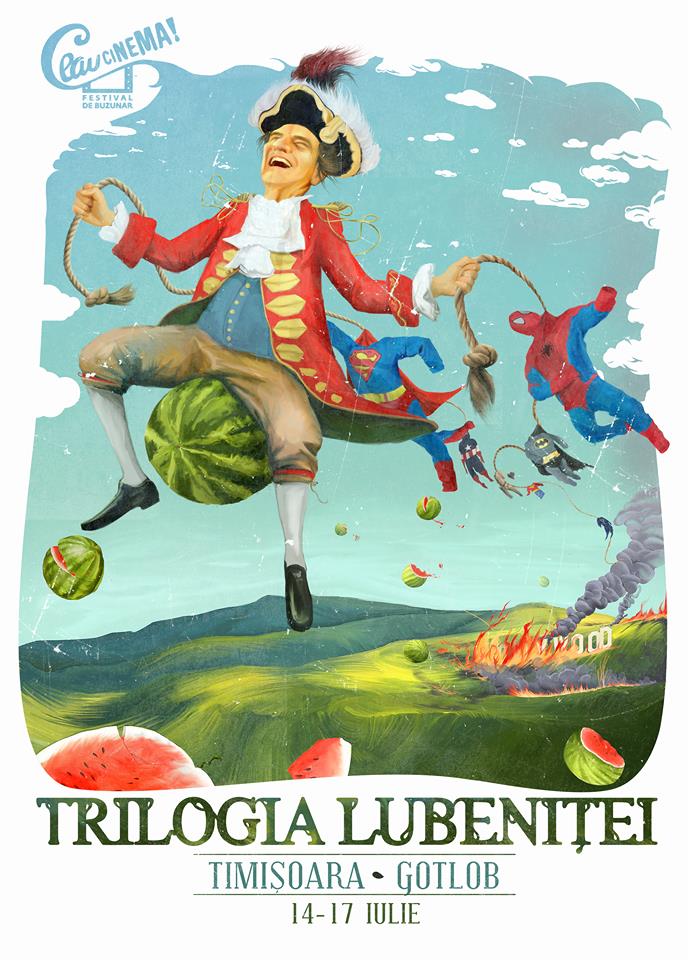 Six features from Austria, Croatia, Poland, Russia, Serbia and Ukraine are competing this year for the Grand Prize and the Audience Award. This year at its second edition, the „Ceau, Cinema! Competition” proposes both new discoveries, and films nominated to big awards at great festivals such as those held in Cannes, Karlovy Vary, Sarajevo, Toronto, Salonic, Warsaw or Tallinn.
The Festival will bring the Timișoara-based audience the latest Romanian fiction productions  (Bacalaureat) and documentaries, as well as other special screenings (Marfa și banii/Stuff and 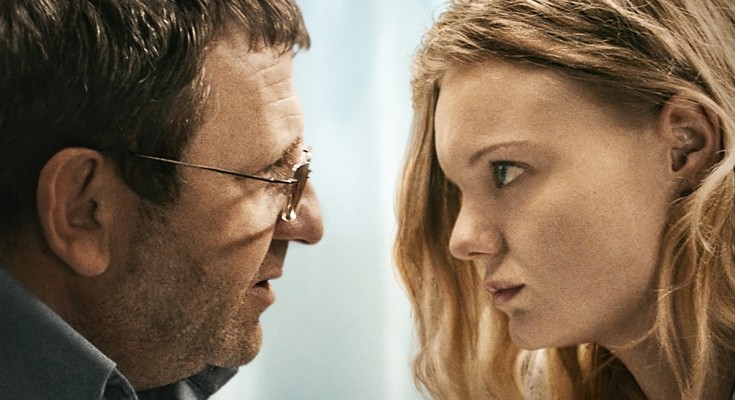 Dough, Occident, Film pentru prieteni/Film for Friends). Those interested in documentaries will have the opportunity to take part to an workshop coordinated by Răzvan Georgescu.
Furthermore, Ceau, Cinema! is to pay homage to Polish cinematography through screening three features for each of the following directors: Krzysztof Kieslowski and Wojciech Smarzowski.
The third edition of Ceau, Cinema! will be held between 14–17 July, in Timișoara and Gottlob (the first Romanian rural locality with a refurbished movie theatre).
Details at: www.ceaucinema.ro