5 Documentaries, in the Editing Process at AW 2019

Making a documentary in only five weeks is not at all an easily reachable objective, but the Aristoteles Workshop participants are about to succeed. Five captivating stories already entered the editing stage and are about to take shape in Beliș, in the Cluj county, where the14th edition of the most important documentary workshop in Eastern Europe takes place. 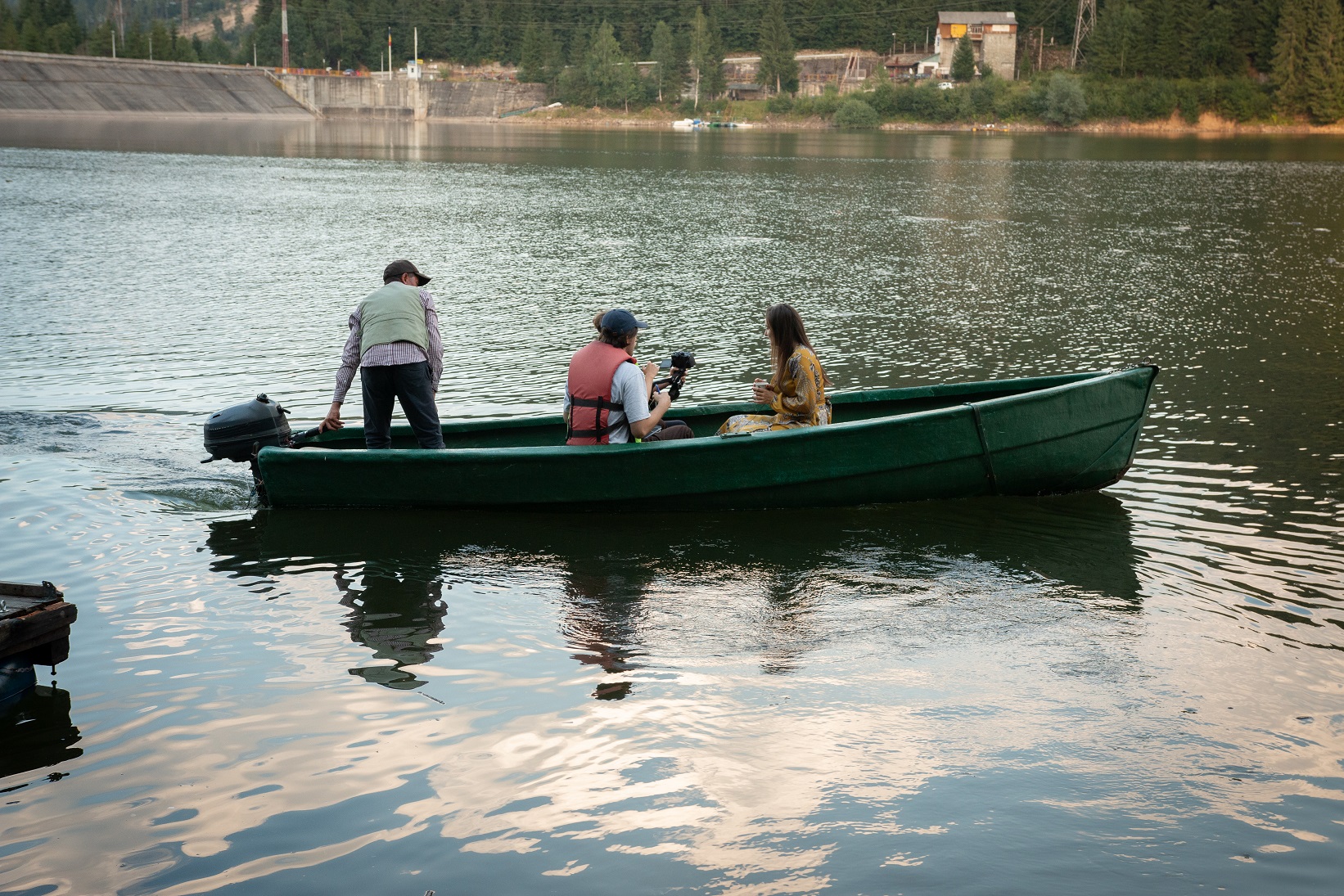 The subjects that inspired this year`s young filmmakers are very diverse. The people, the places and their stories nurtured the participants` artistic fascination. Some of them chose to tell important stories from the lives of some important characters that they met in the first workshop days. Others chose ways of personal exploration, using the documentary technique to tell intimate stories about their fears and dreams.
One of the few teams that chose to work in the initial formula, formed by the British director David Power, the cinematographer Bence Prokop, from Romania and the editor Julia Elger (Germany), focused their attention on the story of two brothers that were set on a mysterious adventure, due to the accident suffered by their mother. Along the way, they will discover unsuspected things and they will succeed in deeply getting to know the other one.
On the edge between liberation and isolation, the character that the American director Bronte Stahl chose to follow tries to 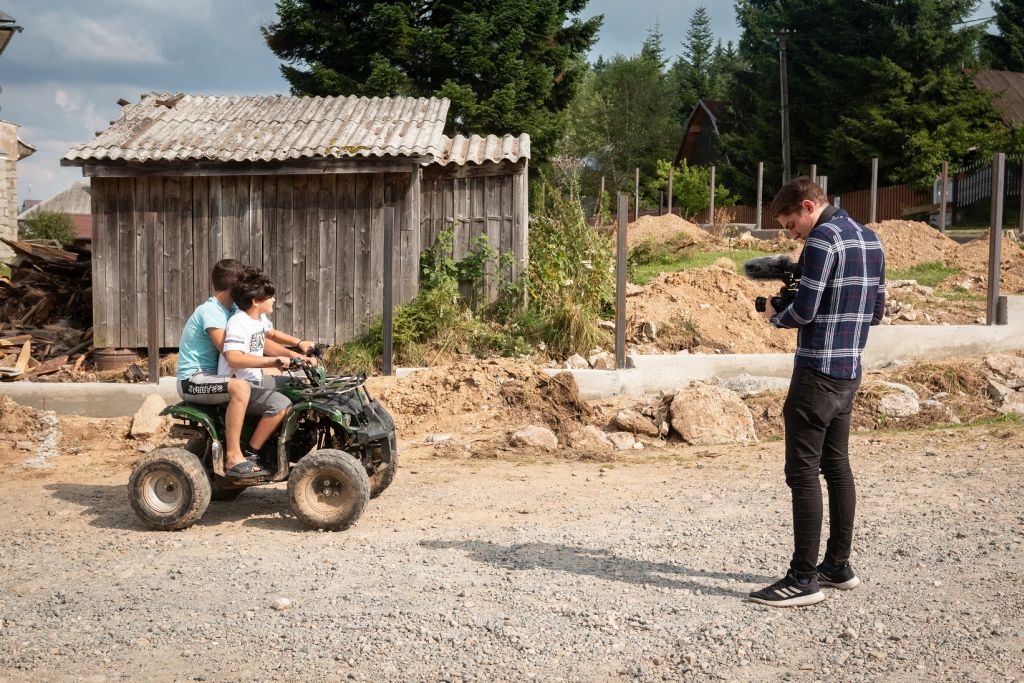 understand a personal dilemma. What does responsibility actually mean? Alongside his team mates, the Italian director of photograhyLorenzo Fabbro and the Romanian editor Claudia Alexandru, the director has watched the protagonist of his story for a few weeks, in his natural environment, surrounded by fascinating local landscapes.
The magic of the sceneries from the Beliș neighboring area were caught by Voicu Mureșanu in his independent film, with the support of Rareș Tabacu, a UBB student and Aristoteles Workshop volunteer. Selected as editor for this edition, the filmmaker chose to tell his own story, inviting the audience to a visual and metaphoric journey which travels both the real world and the emotional level, illustrating the way the two of them influence each other. And it is not the only film that Voicu works on. Together with Ieva Sakalyte (Lithuania) the young filmmaker set on an adventure which by the end of the workshop will turn into a full of life documentary, about two filmmakers and the things they go through, travelling by an old van in the Cluj county. 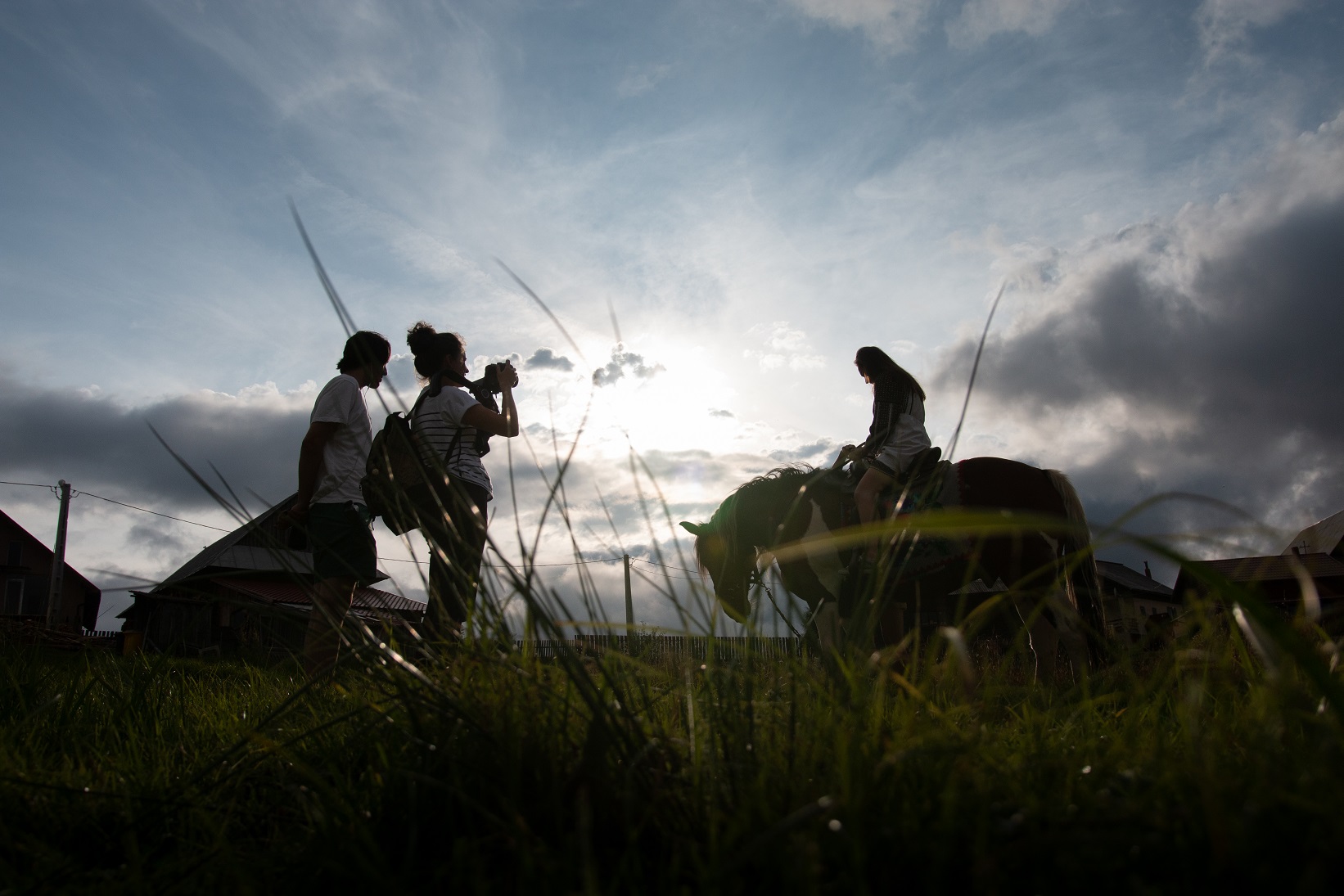 The British Sam Bassett and the Ukrainian DoP Olya Chernykh chose to explore the world of the dreams, building a collection of conversations, self-portraits and fictional stories which reflect the paradoxical state of confusion and understanding, which is specific to the oneiric universe. Their film will follow the decline and rebirth of the mental state, exploring the way in which dreams can help us overcome the traumas from the real world.
On August 30, the last day of workshop, the results of the process the participants went through this past month will be watched by all the teams. On the occasion, the filmmakers will receive the last pieces of advice from the Danish director Lotte Mik-Meyer, a documentary film and TV studies professor and from the multi-awarded director and producer Laurent Becue-Renard, the tutors that stood by them in the process of building the stories, offering them guidance mostly in the editing stage.
Details: www.aworkshop.org