The NexT International Short Film Festival is already a cultural institution, next to other Romanian Film Festivals. For ten yearsce, the NexT Association, set up by Ada Solomon in the memory of Cristian Nemescu and Andrei Toncu, organizes this event. The creative team, run by Ada Solomon and Yvonne Irimescu, the director of the festival, always find new formulas and unusual sections, which provokes and takes the audience and the filmmakers by surprise and .
For its tenth edition the anniversary program brought forth the national and the international competitions, 10 years of NexT, the Oscar Films, Avant-garde și Video Essays, NexT Kids and Hanky Panky, NexT Is Feminist and LGBT,  Festival Friends, The Pitch, meetings between filmmakers and producers, master classes, meetings of the filmmakers teams with the audiences. This year, the members of the selection team were:  Irina Trocan, Oana Ghera and Massimiliano Nardulli. , but what it`s important is that the festival has solutions for supporting the Romanian productions, by financing some short films that are at the very beginning of the project. Many filmmakers who are at the beginning of their careers find in NexT the best solution for making their projects be seen.
Cinematography: Valeriu Ciubotaru 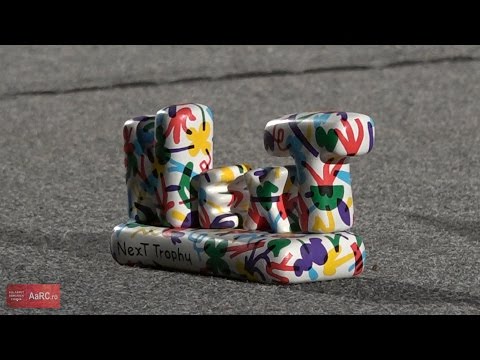