Over the course of two years she tried to stay close to the stage, whether that meant introducing a band of professional artists in Tulcea, or being an actress in an ensemble cast in Satu Mare. After graduation, she was assigned to the local theatre in Reșița and after two more years she started acting at the Bulandra Theatre in Bucharest. Film directors such as Tatos, Mărăscu, Bocăneţ or Pintilie have constantly worked with her, but the films directed by MirceaDaneliuc (with whom she was married at the time) are the ones that shine the most in her filmography.
“In his films, unprejudiced and untempted by artistic convenience, MirceaDaneliuc sets out to capture a few moments of truth in most common of places, among ordinary people. The characters entrusted to ToraVasilescu fully strive for authenticity.” (Cornel Cristian, Magazinestival Cinema 1984).
“Vibrancy is ToraVasilescu’s natural state. Her gaze vibrates – in a sad, scared or inquisitive manner -, her smile vibrates – timidly, boldly or childishly – the tone of her voice vibrates – it can be cold, flat or, on the contrary, affectionate -, but what vibrates the most are her moments of silence. The silence of the girl she plays in Probă de microfon, in front of the mike, when asked something or in front of a sinner who realizes it’s too late. ToraVasilescu’s moments of silence vibrate employing the full scale and intensities of human feelings and her characters, which are overtly unsentimental, are always jammed – and what a lovely jam it is – by this artistic temperament that seems to have been especially designed to vibrate like this, in every possible way, and to express the entire range of emotions.” (Eva Sîrbu, Magazin estival 1980)

Tora Vasilescu on the craft of acting:
"In a trade like ours, talent alone isn’t enough. No matter how much innate talent you may have, you still need experience and a lot of hard work. Exposing yourself in front of the camera is something you learn. Being able to get it right in a particular moment, under specific conditions – completely”. 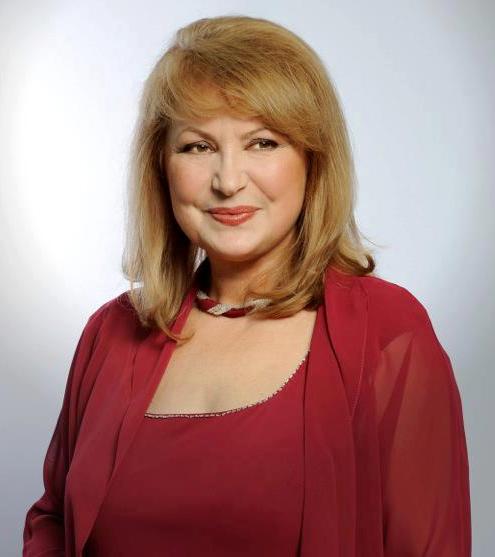