Graduate of the Philology Faculty in Iasi (class of 1966) and of the “I. L. Caragiale” Institute for Theatre and Film – Film Direction section(class of 1972). Considered the rebel of the 70ies generation he was confronted with long periods of imposed inactivity by the communist authorities, due to his audacious attitude. ‘The acting talent of film director Mircea Daneliuc leans trustfully on the quantity of DBs emitted by the talent of Mircea Daneliuc as a film director. As a film director he is a percussive artist through his ideas, while as an actor the percussion power grows by his physical presence, penetrating, of high - frequency.The directorial DBs plus the actor’s ones result in a state of uproar that no ear, even the deafest one, can elude.( Eva Sîrbu - Magazin Estival Cinema,1980) 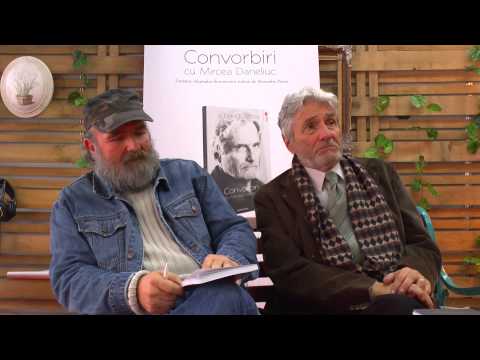 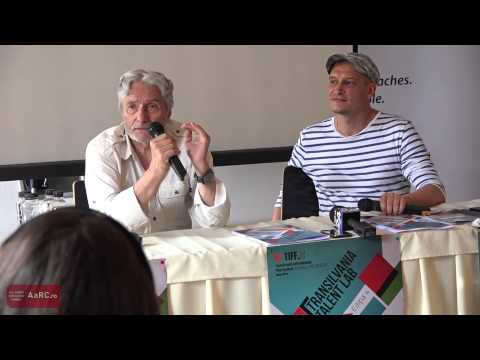 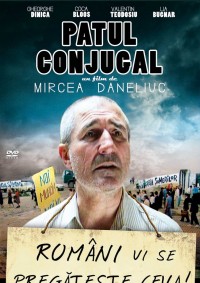 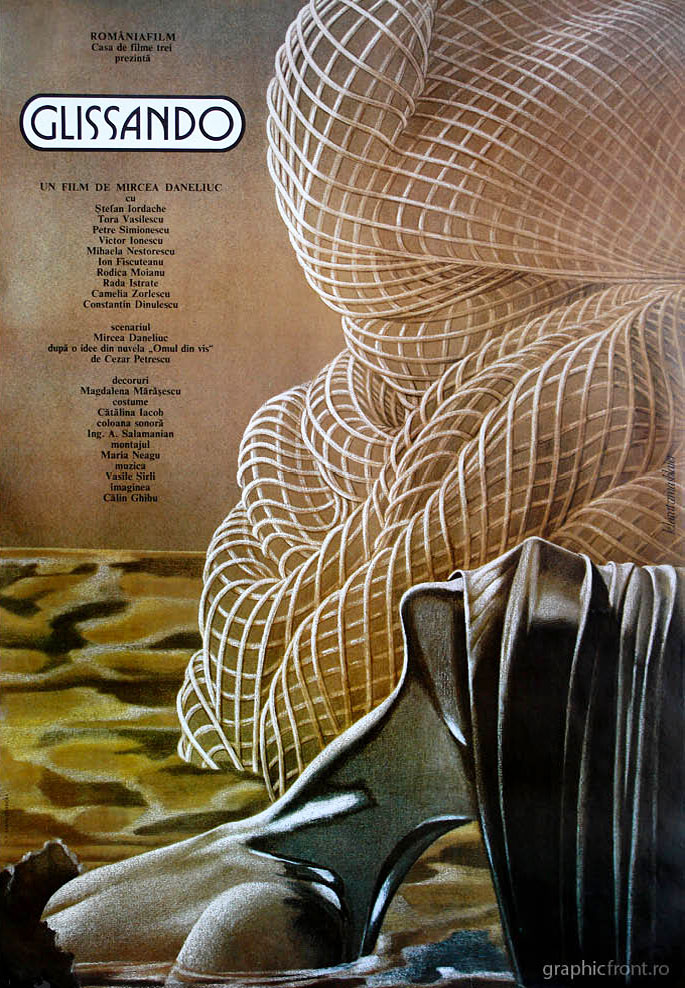 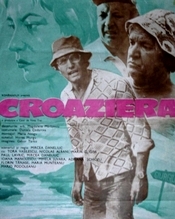 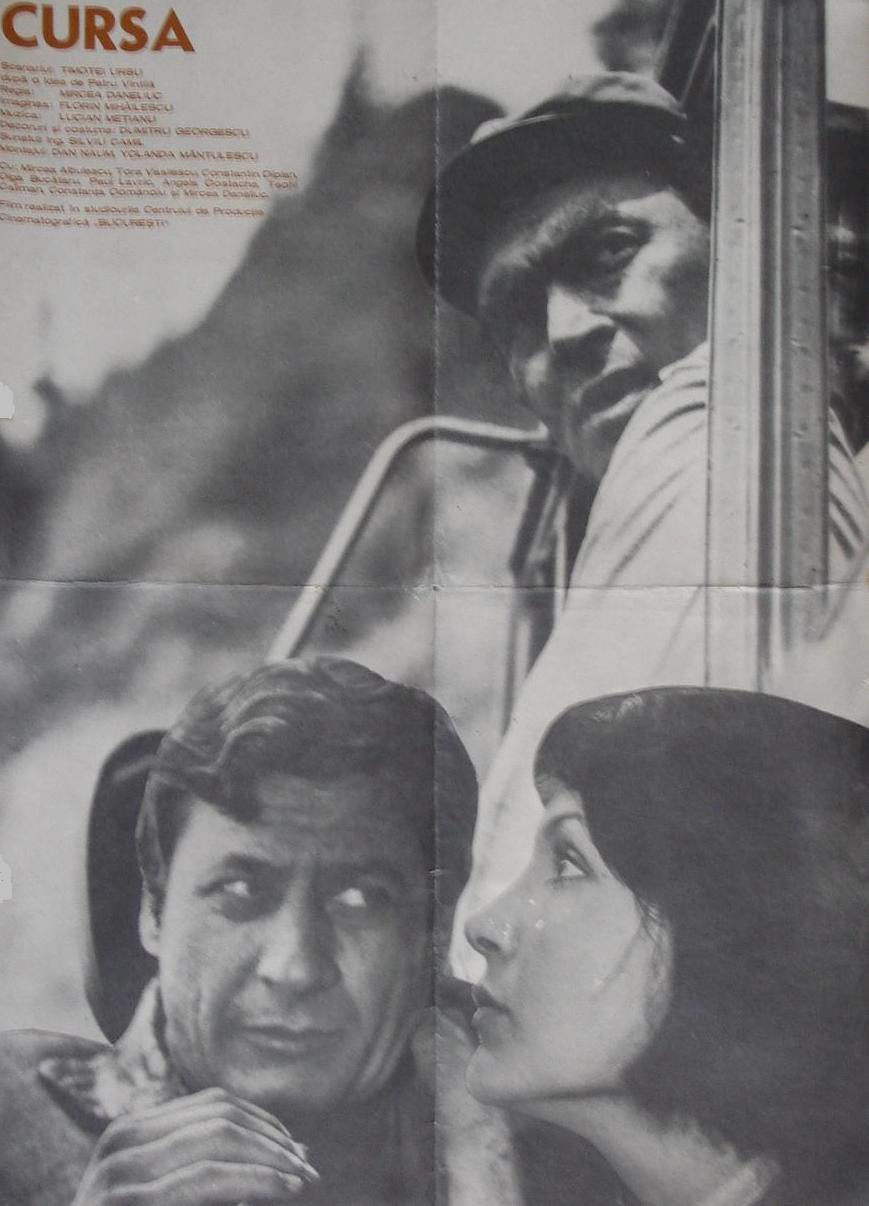 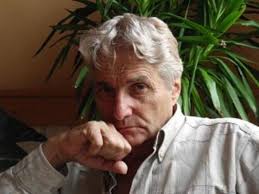