The Romanian Cultural Institute in Madrid and the Filmoteca de Catalunya otganize the 4th edition of the Romanian Film Days / Muestra de Cine Rumano in Barcelona, from May 3 to 14, 2019. The event starts on May 3, with the films Moromeţii and Moromeţii 2, directed by Stere Gulea, in the presence of the Romanian director. He will have a dialogue with the film critic Esteve Riambau about his 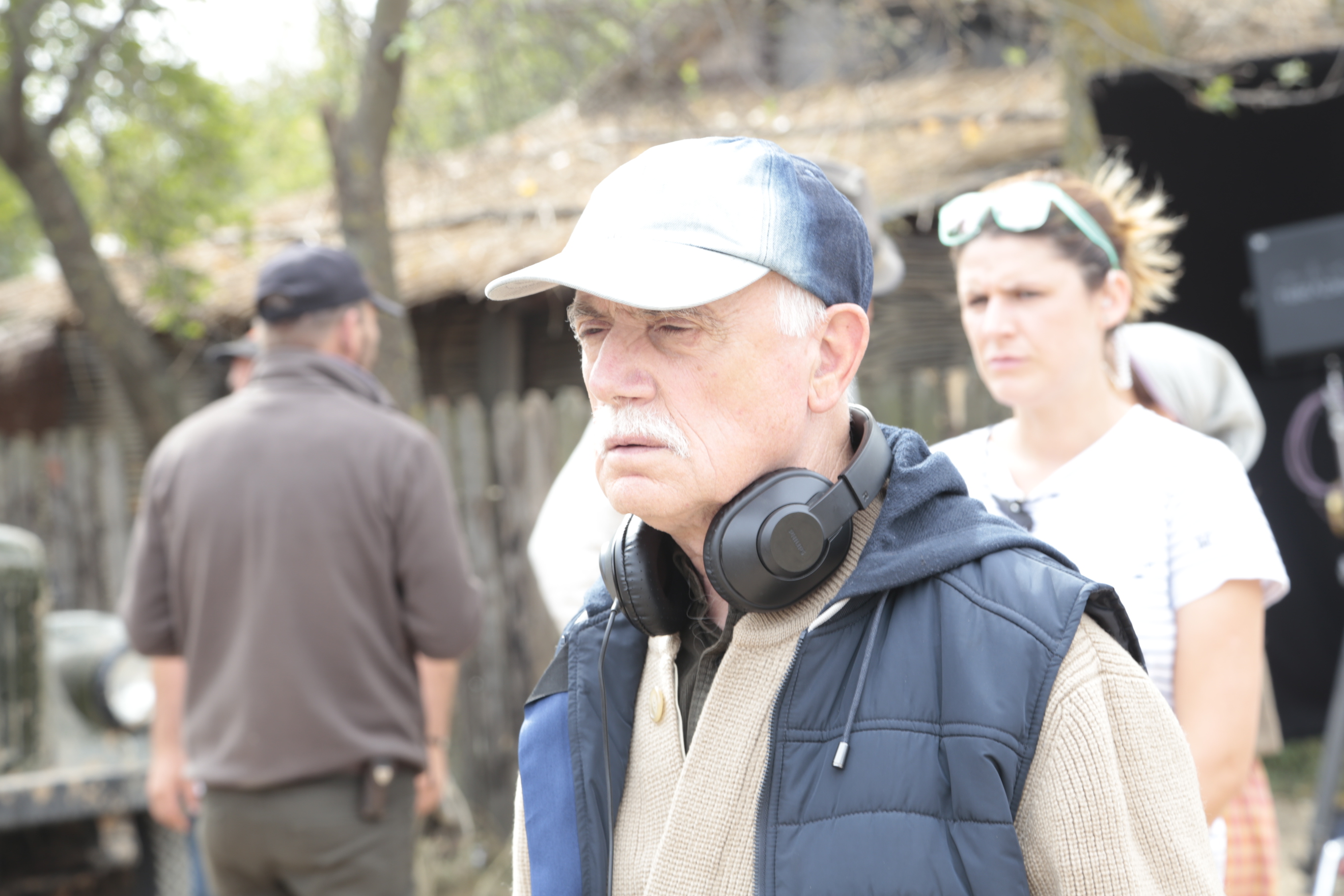 films and about the Romanian cinema in general. On the same day, Stere Gulea will also hold a masterclass at ECIB, the International Film School of Barcelona.
After Madrid, Oviedo, Valencia and Barcelona, the films selected for the 9th edition of the  Romanian Film Days festival, which took place in Madrid, at Cine Doré, on January 23 to 31, 2019, will be screened again this year, in collaboration with the regional cinematheques of Andalusia and the foundation Cristino de Vera – Caja Canarias space, at the Filmoteca de Andalucia in Seville and at the one in San Cristóbal de la Laguna.
Three generations of filmmakers and different aesthetics can be watched this year, from the black&white classic of Stere Gulea, going through productions signed by big names of the new wave of the Romanian cinema, such as Corneliu Porumboiu, Radu Jude or Radu Muntean and up to the latest most appreciated feature film debuts, suvh as Daniel Sandu and Ioana Uricaru.
All the films will be screened in V.O.S.E. system, in the Filmoteca de Catalunya halls.