“Touch Me Not”, Distributed in Spain 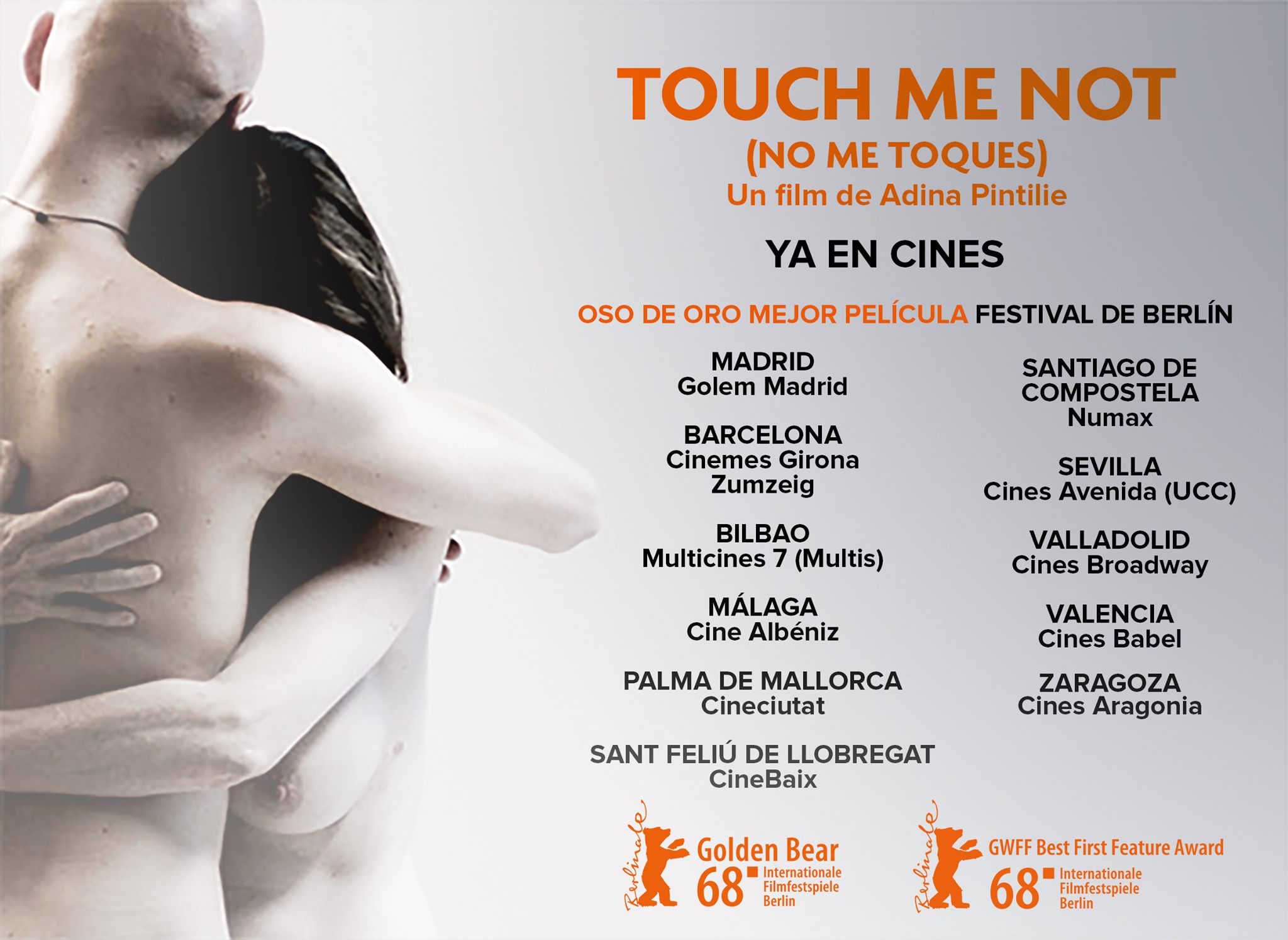 In Romania, the film was released on the big screens in March this year; many screenings were followed by the debates Politics of the Body, attended by members of the film crew.
Details: http://www.goodfilms.es/estrenos/