TIFF 2018 – World premieres and debuts at the Romanian Days


The most anticipated Romanian premieres of the year will be presented in the 17th edition of the Transilvania International Film Festival (Cluj-Napoca, May 25-June 3).
This year’s Romanian Days will include 35 titles: 13 features and 22 shorts, some of which are world premieres, while others are recipients of major festival awards. Thirty of these titles are competing for the Romanian Film Days awards. Many of the professionals interested in the new projects of the Romanian cinema will come to meet the TIFF audiences and the international industry guests.
Two films included in the international competition for the Transilvania Trophy will also be screened in the Romanian Days: Berlinale Golden Bear-winner Touch Me Not /Nu mă atinge-mă, Adina Pintilie’s feature debut, a shocking exploration of intimacy and the very human need for authentic contact told in a format that tests the boundaries between fiction, documentary, and art; and Andrei Crețulescu’s excellent debut Charleston 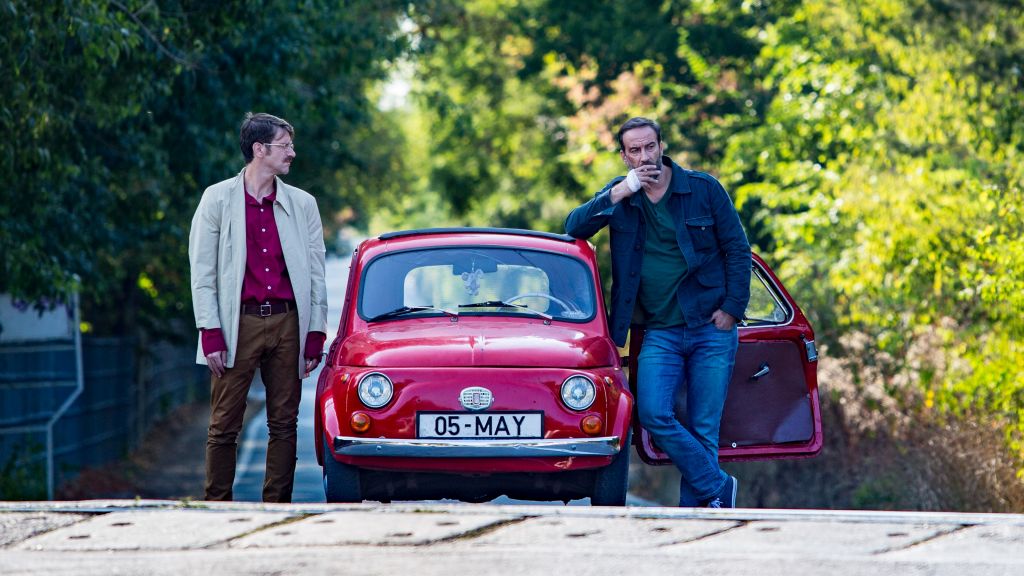 , a pop cocktail spiced with black humor and melodrama which premiered in the official competition at Locarno. Crețulescu also takes part in the shorts competition with the world premiere of Parabellum.
This year’s Romanian Days features five world premieres, some of them from first-time directors. Bogdan Theodor Olteanu enters the competition with his debut Several Conversations About a Very Tall Girl / Câteva conversații despre o fată foarte înaltă, which features Silvana Mihai, one of the actors promoted in TIFF’s “10 for Film” program, in a leading role. The actor Vlad Zamfirescu makes his directorial debut with The Secret of Happiness / Secretul fericirii, a dynamic story about a love triangle and its uncomfortable truths, written by Alexandru Popa as a cynical comedy whose twists and turns will keep audiences on the edge of their seats.
Winner of the debut prize of the Romanian Days in 2013 for his A Month in Thailand / O lună în Thailanda and the author of the popular comedy Two Lottery Tickets / Două lozuri, Paul Negoescu returns to TIFF with The Story of a Summer Lover / Povestea unui pierde-vară, a bitter-sweet comedy about the difficult situations in which love can throw us, featuring Alexandru Papadopol as a lead. Alex Mavrodineanu’s documentary Caisă about a boxing coach who, having sworn off coaching, retu 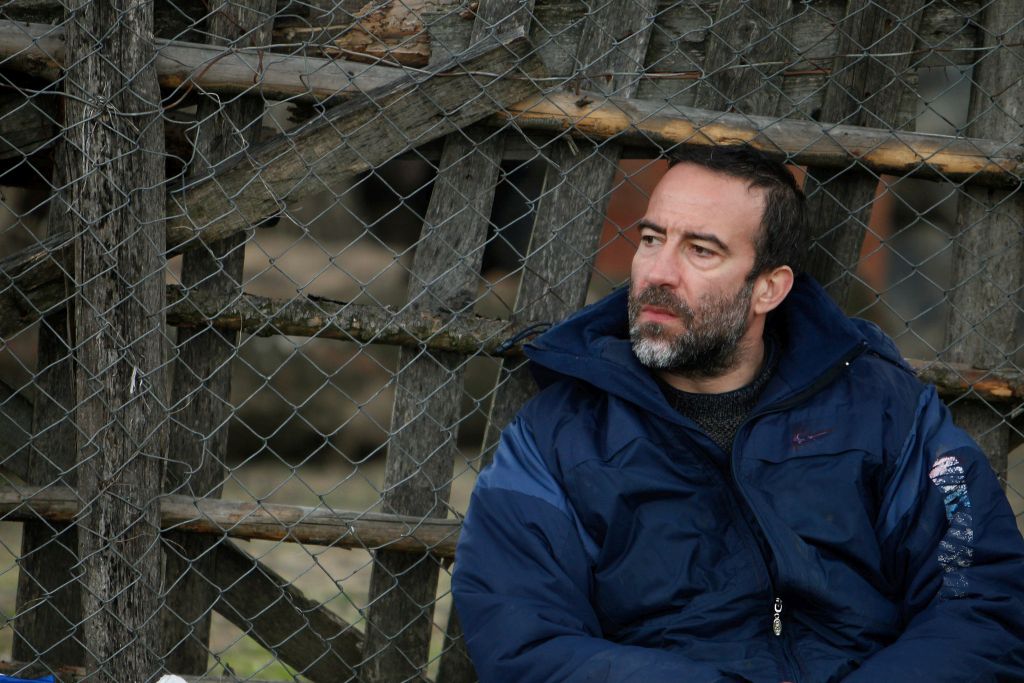 rns nevertheless to it when he meets a talented young man, is also a world premiere.
A tender meditation on the human condition and the passage of time Licu, a Romanian Story / Licu, o poveste românească brought director Ana Dumitrescu the top award at DOK Leipzig for re-telling Romania’s past century through the eyes of a man lost in history.  Another film that debates historical themes is Free Dacians / Dacii liberi  by Andrei Gorgan and Monica Lăzurean Gorgan. This world premiere delves into nationalist controversies and intrigues among different strands of Dacologists.
The great winner of this year’s Gopo Awards, Daniel Sandu’s feature debut One Step Behind the Seraphim / Un pas în urma serafimilor, is inspired by Daniel Sandu’s own experience in a theological seminary. Pororoca, Constantin Popescu’s third feature, also included in the Romanian Days competition, is a knife’s edge story about a father desperate to find his daughter. Lead Bogdan Dumitrache was recognized as best actor at San Sebastian for this role. Șerban Pavlu also received an acting award at Sarajevo for playing a father who sacrifices everything for his child’s happiness in Medaor The not so Bright Side of Things / Meda sau Partea nu prea fericită a lucrurilor — a film which also received
the directing award for Emanuel Pârvu,, who also shows up in TIFF’s Romanian
shorts competition with E
verything Is Far Away / Totul e foarte departe.  Launched in the San Sebastian competition and awarded in Trieste, Soldiers / Soldații. Poveste din Ferentari is an adaptation of the eponymous novel by Adrian Schiop, who plays one of the protagonists of this unconventional love story directed by Ivana Mladenović.
After premiering in the Berlinale Forum section, Corneliu Porumboiu`s latest documentary Infinite Football / Fotbal infinit about the utopian theories of an eccentric character obsessed with revolutionizing soccer, will be screened out of competition at TIFF.
Last but not least, the Romanian Days program includes 22 shorts, 17 of which compete for the