Povestea iubirii / The History of Love, the first feature-length film in English by Radu Mihăileanu, will be officially premiered in Romania at the 16th Edition of Transilvania International Film Festival (2-11 June). 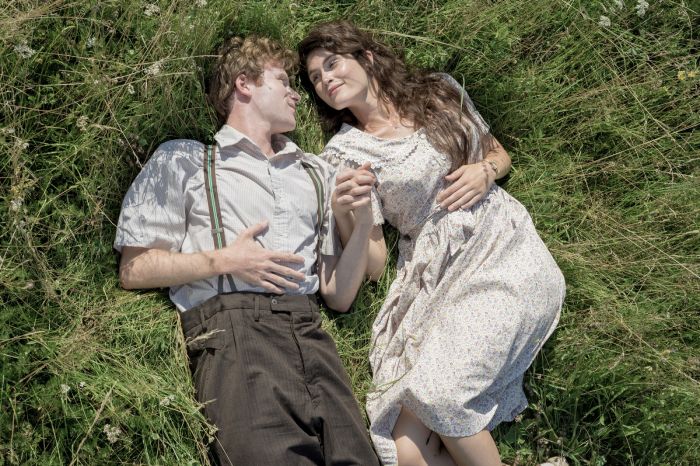 The film is to enjoy a series of special screenings in Cluj, with the director and the renowned British actor Derek Jacobi in attendance. On 5 June, the film may be viewed on the huge screen in Piața Unirii, and on 7 June, right in Dâncu, where a part of the shoot took place. The History of Love will be released in movie theatres on 9 June, by Transilvania Film.
Based on the homonymous bestseller written by Nicole Krauss, translated in over 35 languages, the feature follows the love story between Leo and Alma, two young Jews from Poland, whom the horrors of the WW2 seem to separate forever. The History of Love is the title of the book written 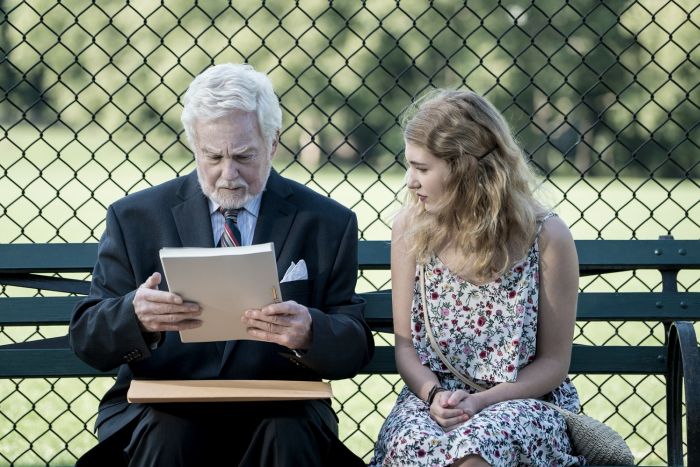 by Léo Gursky (Derek Jacobi) for Alma Mereminski (Gemma Arterton). After many years, her mysterious appearance manages to connect people from all over the world.
“When I read for the first time the novel by Nicole Krauss, I had the feeling I already knew all those characters and that I had carried them inside me all this time. The feeling was so strong, that I wondered how the author could have gotten in my mind without knowing me and, indeed, with much more talent than me. The story comprises all the themes that I myself adore: the power of love, its capacity to cross ages, continents, generations, wars, cultures, and the sense of humour – as proof that we are all still here and still alive,’’ Radu Mihăileanu said.
Sir Derek Jacobi (78 years old), special guest at TIFF, is one of the great names of British theatre and film. Actor and director, Jacobi has in his portfolio over 90 roles in cinema features and TV productions, such as: The Day of the Jackal (1973), Little Dorrit (1983), Dead Again (1991), Gladiator (2000), Gosford Park (2001), The Riddle (2007), The King's Speech (2010).
Details at: TIFF