NexT Cultural Society to release the critical study “An Unforgettable Summer”


The film O vară de neuitat / An Unforgettable Summer (directed by Lucian Pintilie) will be screened at a special event held for the official release of the critical study written by Andrei Gorzo and published by NexT Cultural Society, in partnership with LiterNet Publishing House. 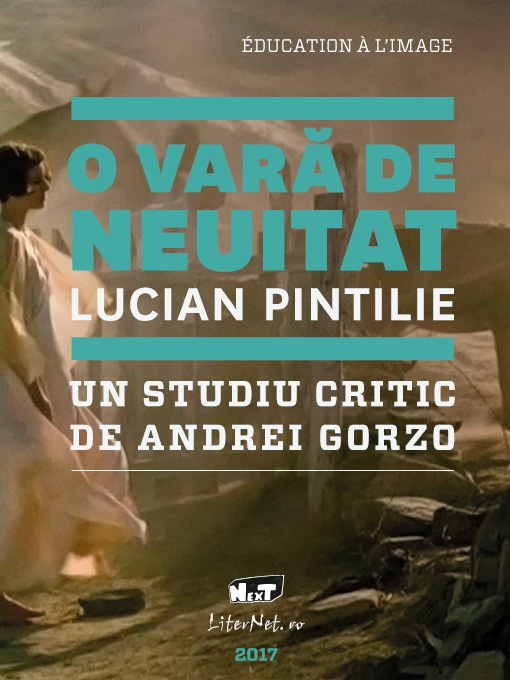 The event is organised within the programme for cinema education Education a l'image, reaching its 9th year of activity.
The screening will be held on Friday 17 February, from 19:00, at the Eforie Hall of the Romanian Cinematheque (2 Eforie Street). Admission will be free of charge. At the end, the viewers are invited to a dialogue with Andrei Gorzo, about the film An Unforgettable Summer and its significance in the Romanian cinema history, as well as about the reasons that made him dedicate this study to the film. A number of 150 leaflets will be distributed free of charge to the audience, the material being to be made available also electronically on LiterNet site.
Éducation à l’image este is a programme designed for high schoolers, with a view to make them familiar with author films and art cinema, with viewing films in theatre houses, and to offer them 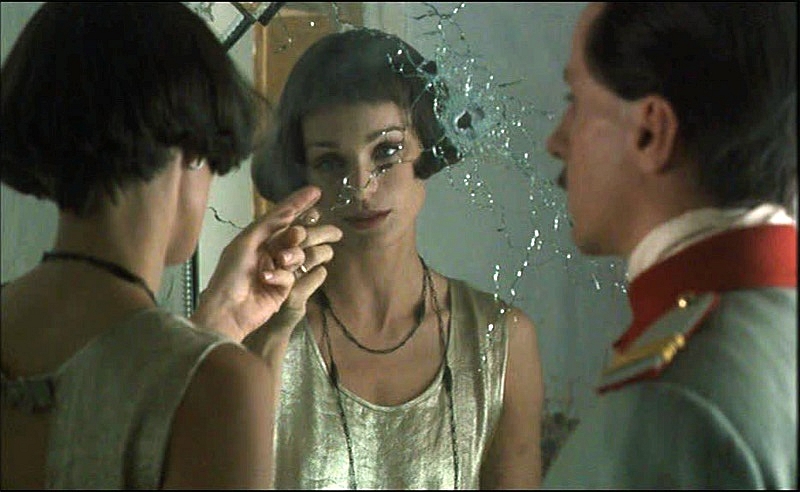 the basic tools for the interpretation of the specific language (both artistically and technically), thus transforming them from passive consumers into active viewers.
“If cinema education is properly made, it can open doors towards self-awareness and to a certain degree of knowledge of the world (at least in relation to certain aspects and from certain angles). (…) In this day and age, considering the number of interpellations coming from mass-media, the amount of entertainment being consumed, the quantity of multimedia text being produced and the weight of image and sound in the above, the need for reflection, for critical tools, for cinematic and audio-visual-media education should be obvious,” Andrei Gorzo stated.